Who Is Calling Me? Learn How to Find Phone Owner Information!

If you've ever gotten a phone call from an unknown phone number, you usually would like to know who it is. Sometimes it is important to know who it is before speaking, this is especially true for phone scams which are becoming more believable and use personal details to steal people's money.

Phone numbers on their own can reveal information about the owner of the number, the number in the front shows which country the caller is from and the area code shows which county or city the phone is located in. However, you cannot really garner more information than that just based on the number, you will need to use other methods in order to find out who owns the phone number. This article will go through some tricks to find out who owns a phone number as well as the best apps and services to help you answer the question of who is calling me? 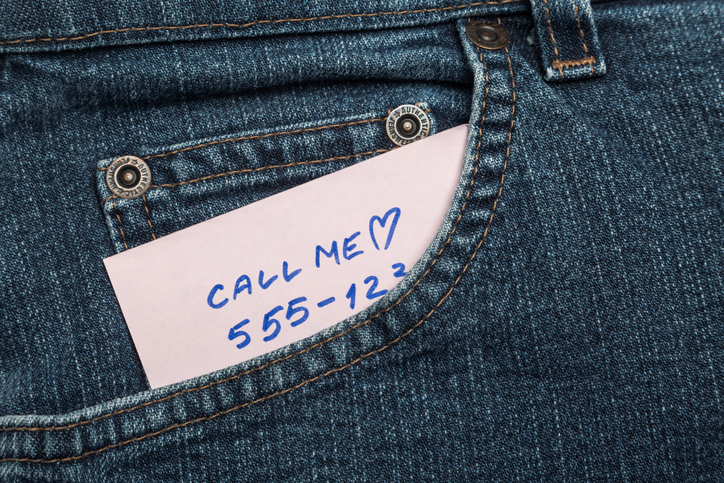 Tricks to Find Out Who Owns a Phone Number

The first method is to google the phone number. If the owner of the phone has posted their number on a website it may show up, and you can find out who it is. Their number may also be listed in a yellow pages or white pages book and if it is publicly listed, it will show up on a google search. It is best to search the following format to get good results; (123) 456-7890 + owner.

Another method is to use Whatsapp, which is a messaging app that is free to download. You can add the number that you have to add to your contacts on your phone and save it. If the person who is on the other end of the phone has a WhatsApp account then they may have their name listed as well as a profile picture.

This service allows you to call a phone number but is sent straight to their voicemail. Most people leave their name when asking to leave a message. The service is free and easy to use, you just need to dial 267-SLYDIAL or 267-759-3425 and then the number of which you are looking to find its owner. Many phone services also offer this service to other users of the same phone company, and you can use the service through your own voicemail menu.

Services to Find Who Owns a Phone Number

GoLookUp is a public records search company that offers many services and tools to its users. One such service is the Reverse Phone Lookup tool. With a subscription to GoLookUp, you can run unlimited searches on any phone number in the US. The site will then provide you with detailed information about the phone numbers you are searching for. With GoLookUp you can also access background information for the owner of the phone number including email address, address of residence, as well as criminal and arrest records if they exist. 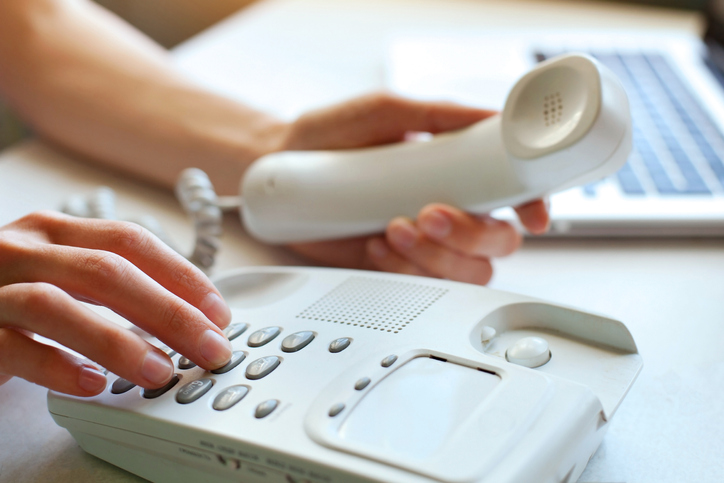 With Reverse Phone Lookup, you can search for any phone number in the US. Searches can be run on both cell phones and landlines, but, cell phones are not commonly found on this site. When a match is found, you will be able to see the first and last name of the owner, where the number was registered, the address of the owner.

Apps to Find Who Owns a Phone Number

Truecaller is an app that you can download to both iOS and Android. The app aggregates all the data from the contacts on your phone and the phone of everyone using the app. It then takes the most common name saved in people's phones for any specific number and will provide that name to you. This app only will work if someone else has that number saved within their contact list and uses the Truecaller app as well, but the app currently has hundreds of millions of users.

The results that turn up might be the owner’s name, a nickname or even some trait they are known for. It is not uncommon to get details of the phone number owner’s life based on what they are saved as in other user's phones. For example, someone named Eddy who works as a plumber will most likely be saved as Eddy Plumber in many customers' phones. A man who uses the app Tinder often may be saved in his date’s phone by his first name and Tinder. The app also has an option to screen all your incoming calls and provide you with the name without you needing to run a search. 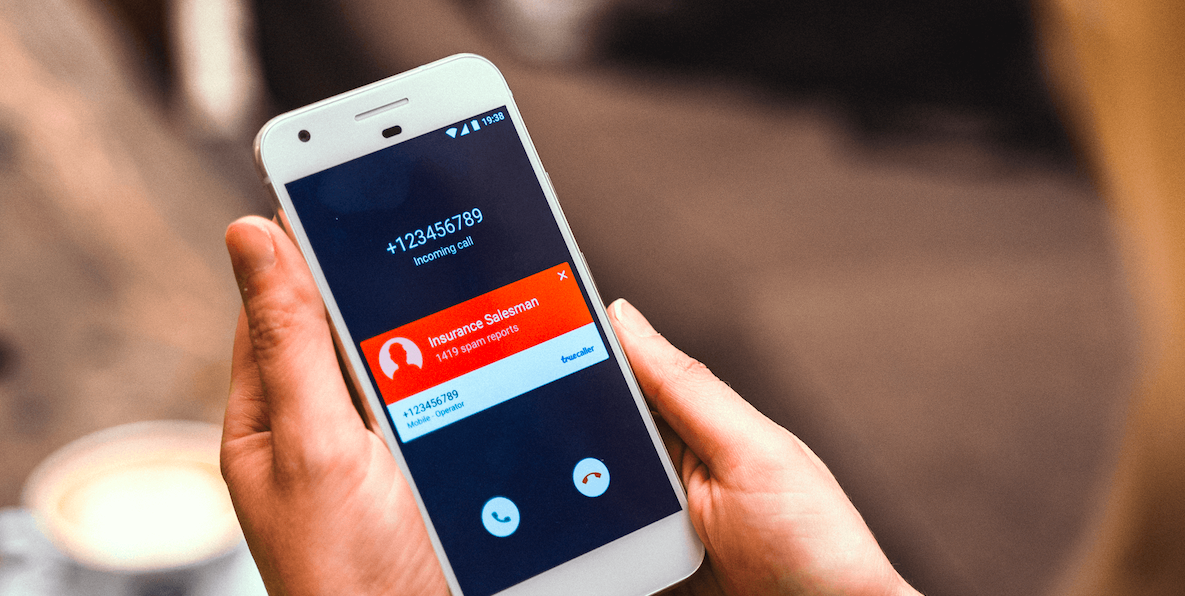 Hiya is a Seattle-based company that provides caller identification to its users to profile and blocks spam calls. The app is available for both iOS and android and was formally known as Whitepages Caller ID. The app is free and offers many features including call and text identification, real-time spam and spam detection and call blocking.

Showcaller is an app for Android and iOS that can help you identify unknown calls, and block spam & telemarketers. Showcaller uses a database of almost a billion phone numbers in order to provide its users with information. The app has a few features including Caller ID, the location of the owner, and a blocking call tool for spammers.