Many things have changed in this world but some things remain the same. Like the phenomenon of people cheating on their spouses. Infidelity is still one of the leading causes of divorce in America and all across the world.  It may shock you to know that 16% of all married people in the USA cheat on their spouses. Out of the 20% are men and 13% are women. Enlisted below are a few instances of infidelity that will make you question the faithfulness of your own spouse and will give you permanent trust issues. 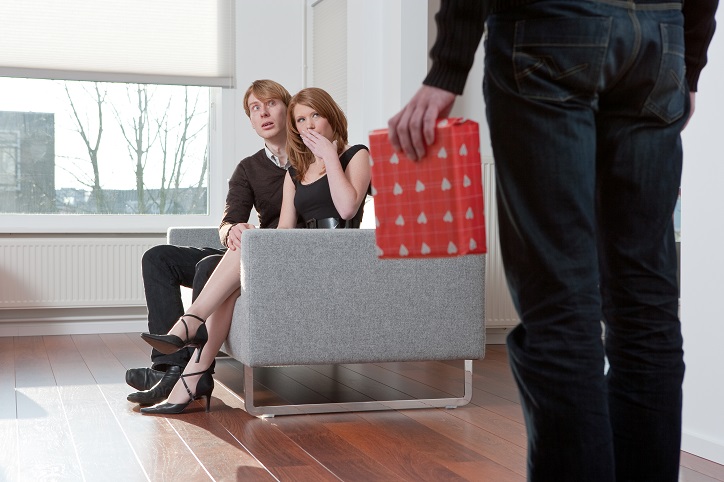