Is it illegal to spy on your spouse?

This is how to spy on your spouse!

Spouses share lives with each other but they do have their own space and privacy and everyone should respect it. Besides respect, trust is the most important factor that holds a marriage together. Spying on one’s spouse is neither healthy for your relationship nor is legal (as defined by law).

Yet we have seen it that many spouses indulge in this for various reasons. If one is able to cover their spying tracks, then they can use the gathered information for various reasons. However, in legal terms, it is illegal to spy on your spouse as it violates their privacy and space. 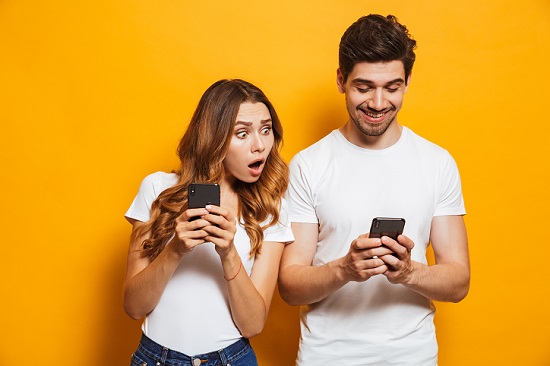 Why would you spy on your spouse?

Well, there are various reasons someone would spy on their spouses such as: 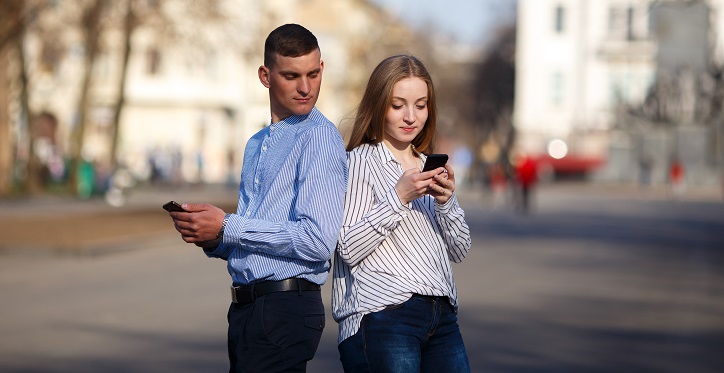 Ways to spy on your spouse

As much as it is illegal to spy on anyone, it is really a tempting proposition for some people. The trick is to ensure that they do not catch you red-handed in the act as it is difficult to hide these activities from the person with whom you live.

The best way is to have an expert help you with the entire idea. Also, ensure that you only use top classy spying tools. 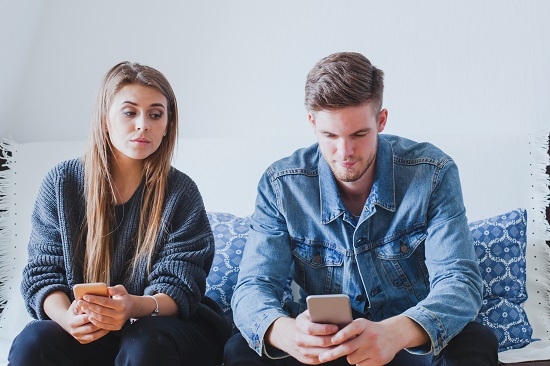 Below are some spying methods:

Ø Using apps to spy on your spouse – Your app store has many free apps that you can download and use to track your spouse. These apps are great at tracing and intercepting calls, sharing cell phone activities and also locating the physical location of your spouse using GPS. 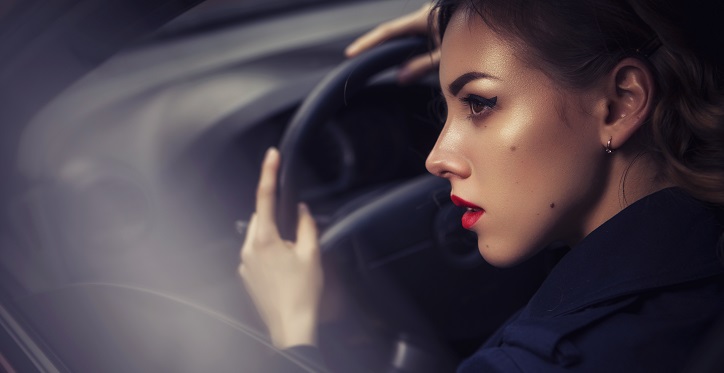 Ø Using spy equipment on your spouse – Such equipment is typically used by professionals however if you do not want to involve another person you can also consider using this equipment.
Ø Seek professional help – While this is the oldest and the most reliable form of spying, it comes with its own cons:
While now you know how to spy on your spouse, we highly recommend it to avoid exploring this alternate and to have an open dialogue regarding your issues.