Is Snapchat used for cheating? As surprising as it may seem, the answer is yes.
Thanks to the technological advancements that have been taking place at a rapid pace, people are spending an increasing amount online, using websites and apps to carry out the smallest of tasks. From organizing your - digital - desktop to planning your schedule, there is a plethora of apps that let you manage every aspect of everyday life.
Dating apps, of course, also keep gathering traction in this digital era and a vast number of solutions exist for those who want to develop romantic relationships. Dating has never been so easy.

Yet, social networking apps such as Facebook and WhatsApp are now reported to be used for romantic exchanges too. With private messaging features, it is now simpler than ever to communicate with strangers online without anyone knowing. And Snapchat seems to be a new rage. Researchers have recently conducted a study about habitual cheaters and more particularly, their social media habits. The findings of the poll reveal that 23% of these habitual cheaters prefer to use Snapchat. Let us now find out how cheating happens on this app and what the Snapchat cheating signs are. 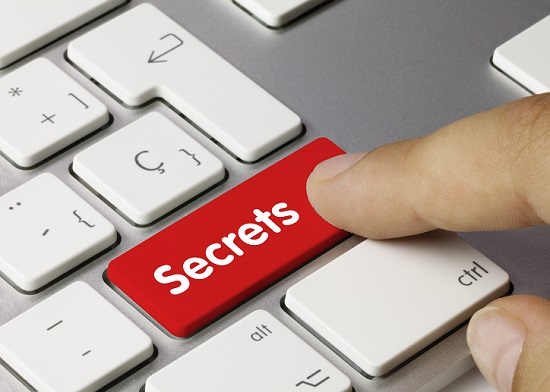 How does cheating happen on Snapchat?

In general, those who use Snapchat for cheating tend to sext - send sexy text messages - with other users they have never met. Since, as an app, Snapchat has a number of interesting and attractive features, these people prefer the app to other means of interaction. Not only that, but the messages people send through the app get deleted after 24 hours, making their infidelities untrackable. 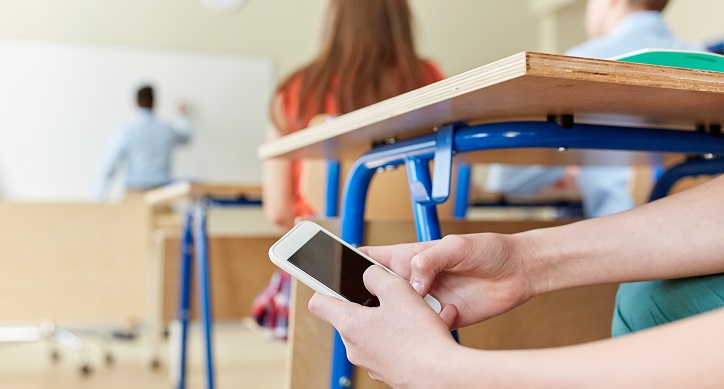 This means there will not be any evidence to prove that they are cheating on their spouse. In fact, this temporary access to the messages is what encourages cheaters to continue carrying out their activities on this app. They can keep videoing and live-chatting with people with whom they want to develop a virtual relationship, without any fear of being discovered.

Why is Snapchat so tempting for cheaters?

We used to only have to check our partners' text messages or emails to see if they were hiding something from us. A quick scan of their correspondence was enough to reassure the most worried minds. But in recent years, a growing number of apps have been developed to cater to the naughty habits of cheaters. Some of these apps have become the fastest - and safest - way to share a steamy message or a racy photograph. Social media apps are amongst the most popular, and according to a survey by IllicitEncounters.com polling the social media habits of 2,000 serial cheaters, a whopping 23% prefer Snapchat.  This is largely due to the app's core chat function, allowing users to share visual messages that disappear after a single viewing or after 24 hours.

In our always-connected world, sexting is one of the most popular ways to cheat and Snapchat allows cheaters to reach out to people they have never met in real life. As a result, Snapchat has gained a reputation for being the new secret affairs playground for middle-aged users. Apparently, the number of 45 to 54 year-olds using the app in the US increases every year, showing how Snapchat cheating is becoming a thing. By 2022 it is estimated that 24% of 45 to 54 year-olds will use the app.

What are the signs of Snapchat cheating?

Like with any other form of cheating, Snapchat cheaters have a few tell-tale signs that can help you find out if they are cheating on you. Some of the signs of Snapchat cheating to look out for include:

1. Snapchat assigns "friend emojis" to the contacts with whom users most frequently interact. For example, if a number 10 appears next to a friend’s name, it means that the user and that friend have sent snaps to one another for 10 days in a row. In fact, this may be the easiest sign of Snapchat cheating to recognize.


2. Your partner receives or sends messages at odd hours such as in the middle of the night. This may be evidence that he or she is up to mischief on the romantic front. 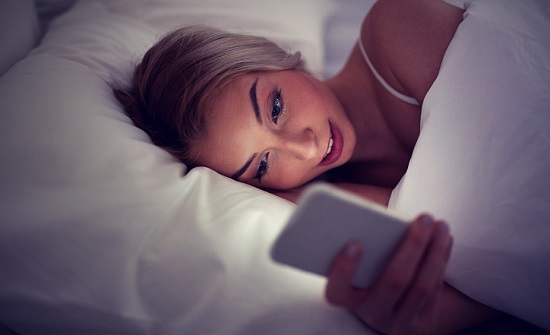 3. If your partner is being possessive of his or her cell phone and adopting a secretive attitude, refusing to share what they are doing on their device, it could also point to potential Snapchat cheating. If they've recently changed their password or keep taking their phone to the bathroom, be wary.

5. Your significant other has become detached, emotionally and physically but cares more about his or her appearance than normal. This might be a sign that they are involved with someone else.

6. Is your partner grinning at the phone a lot? Whether because of a naughty text or a sexy video, if you notice your partner is smiling more at their phone screen, something might be up. Grinning is a very common unconscious reaction and chances are they don't even realize they are doing it!

7. He/she doesn't snap you back. If your partner uses Snapchat quite a bit, but they suddenly decrease the app's communication with you, it's another red flag for cheating. In many cases, people lower their app activity with others because they are afraid to accidentally send them a snap that was meant for someone else.

8. Your partner is suddenly angry for no reason: If you are wondering " Is my girlfriend cheating on Snapchat" or you are wondering the same about your boyfriend, pay attention to their attitude. People who cheat try to deflect their feelings of blame and guilt to the other person by picking random fights. If your girlfriend/boyfriend has suddenly become very snappy for no apparent reason, it could be because they are feeling guilt or are trying to shift the guilt of cheating on you.

9. Your partner cares about his/her appearance more than ever: This is not just a Snapchat cheating sign, but also a very common sign of cheating in general. When people cheat with others, whether it's in person or in the virtual world, they try to look their best at all times. If your romantic partner started grooming more than before, if they change up their wardrobe, and spend more money than ever on shopping – it could be because they are trying to impress someone else. Going to the gym or working out at home more, or for the first time ever, are also potential signs of cheating. So, if you are wondering is my girlfriend cheating on Snapchat, or is my boyfriend is cheating – pay attention to their grooming habits.

Can something be done about cheating on Snapchat?

The most obvious thing to do if you suspect your partner or spouse of cheating on Snapchat, is to confront them.

But if you'd rather get proof before you do so, you can also try getting on the app too. Use a different phone number than the one they know, or even a new sim card to get on Snapchat under a different user name or number. Then, you can start talking to them and see what's what. It might seem sneaky, but a Snapchat cheater is a lot sneakier, and you don't want to be in a relationship with one.

If you're afraid that your boyfriend or girlfriend is cheating on you by using Snapchat, you can also install a Snapchat spy app on your Android or iPhone. Apps like PhoneSpector or Highster Mobile are specifically designed to monitor and uncover the Snapchat activities of another person, without them knowing. They let you view a Snapchat user’s photos, videos, snaps, stories, friends, Snap Map, messages, and more. Some are free, some are not. 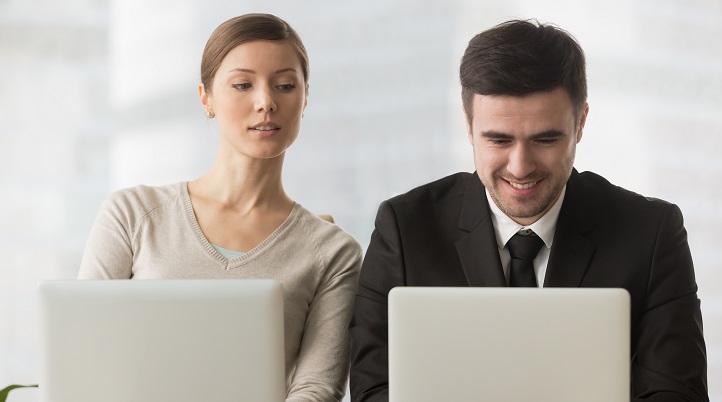 Spouses who have suspicions that their partners are indulging in cheating on Snapchat or who have confirmed that such things are going on should remember the fact that if opportunities and circumstances are helpful and conducive, almost every person will succumb to temptations. Another fact they should remember is if someone has an inclination to cheat, nothing can prevent them from doing so. But knowing about active cheating empowers you to make decisions as to whether you want to stay with this person.