Boyfriend Acting Suspicious? Here Is What It Could Mean!

When your boyfriend is not acting like his usual self, it is only natural that as a girlfriend you will get suspicious and insecure. No matter how suspicious he behaves do not go through his stuff or snoop around. There is always a better solution, in which couples can talk it through, resolve their issues, forgive each other, and stay together. But a guaranteed way of causing more relationship is snooping around if you are afraid that your boyfriend is cheating on you. 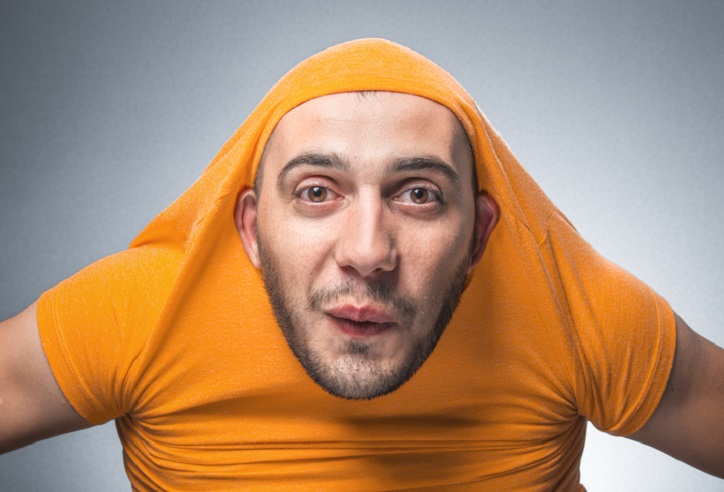 When you start spying on your boyfriend then you are breaching his trust and privacy. You are letting down your own relationship and love. Humans are animals, and like tall animals, they are territorial creatures. You may think this is an unfair point, because if he is cheating then you should at least catch him red-handed. A better way to handle the situation is understanding and identifying the change in behavior and signs that is he is cheating. This will allow you to confront your boyfriend about it, without doing anything wrong yourself.

Even when you are sitting in front of him if you find your boyfriend texting someone else continuously then it is not a good sign at all. They are strangely more possessive of your phone and does not want you to ever touch it or see it. The phone has a lot of private information, but protecting the phone as if it is a bar of gold is not normal behavior.

Does he avoid taking calls in front of you? Or does he go to a separate room to check his phone? Have you seen him deleting messages from one particular chat? Then he is most likely cheating on you. That is because he does not want you to know that he is in contact with someone. That does not mean that you try to hijack his phone, only be careful and observant about his activities.

As a couple, you are just not doing it very often. For long term and happy couples, physical intimacy is a way of growing intimacy, showing their love and blowing off steam after a difficult day. The amount of sex that couples have changed at different phases of their relationship, that is natural. Although it is odd if there is less amount of sex only because of disinterest. 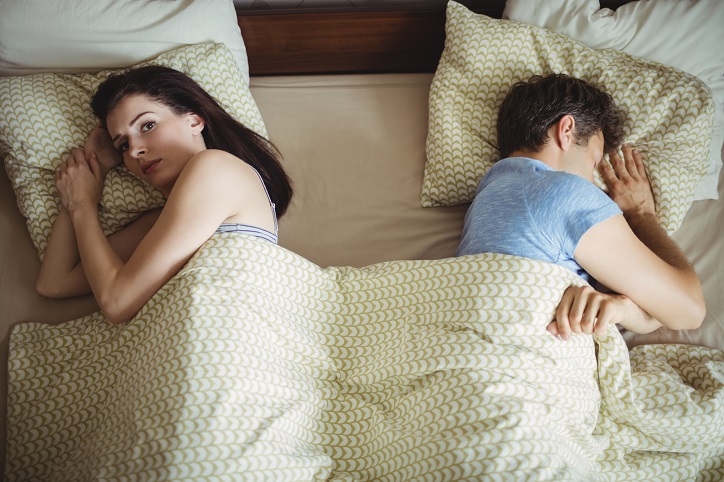 Your boyfriend suddenly spends a lot of time pursuing an entirely new activity. Are they suddenly going to the gym a lot? Is he suddenly spending a lot of time grooming himself? Major changes showing that they are putting some extra effort. The sad part is, it is to impress someone else and not you. If something feels strange to you about it then acknowledge the change and confront your boyfriend in a calm manner. For all, you know there could actually be a very reasonable explanation.

His work timings suddenly change. Your boyfriend suddenly becomes too busy you and you hardly see him around. He always working or running some errands. You cannot get a reply or a call back for long hours. When you see these sudden changes in your boyfriend’s life there is a reason to be worried. Think about how long are you away from your phone or how long does it take for you to reply to the texts. If he is lying confront him and have a direct conversation.