What Does it Mean to Cheat in a Relationship?

Being in a committed relationship requires that both partners remain faithful both physically and emotionally. It is a contract of sorts whereby cheating in marriage can be used as grounds for divorce. Let us look at what infidelity means in a relationship.

Flirting may be construed as a means of being appreciative towards someone you find cute and show your appreciation. Usually, a flirtation ends at a whistle, a wink, a like, share, an appreciative look and one moves on to what one was doing. However, in a committed relationship when your partner, in your presence and otherwise is always flirtatious, the person has some serious issues that need to be dealt with as soon as possible. Flirtation on a regular basis is a form of infidelity. 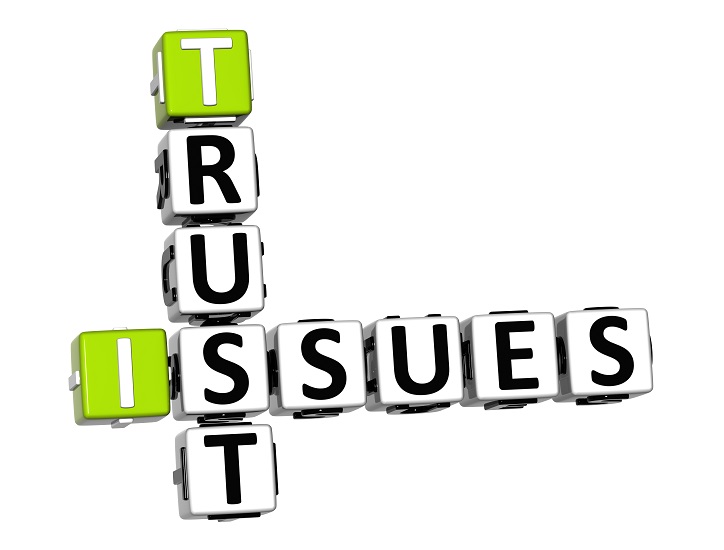 Confiding in Someone Else

Emotional infidelity is also a consideration in divorce if the spouse has been confiding with someone outside the confines of the relationship. One need not expect that one’s partner only has to confide in you. However, it does mean that as a couple, both of you should be talking to each other, rather than seeking recourse elsewhere. If a spouse discusses something private with a person with a crush on her/him, it signals that all is not well in the marriage. 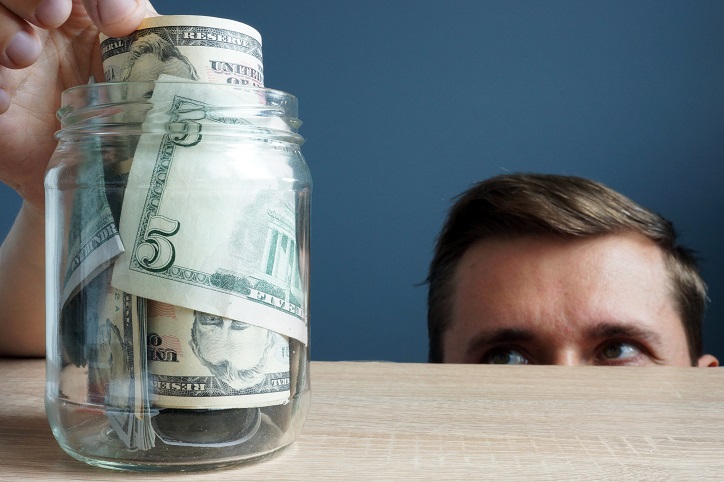 Having an affair with someone other than your partner is infidelity. If a child is born out of this union, it destroys the family. Being true to your vows should be the foremost objective in marriage. Finding happiness with someone other than a spouse should never be presumed as okay. On the other hand, if you have an open relationship, where both do not have an issue with seeking sex from others, that is another story entirely.

There is infidelity in every form of relationship - heterosexual and LGBTQ. If your partner is bisexual but has not mentioned this before, and you happen to find out, it will cause mixed emotions and signal a series of upsets. The partner may consider this fraud and infidelity. Bisexuality is no more a word to shy away from as more people have opened up about their feelings. That being said, it is necessary to let your partner know your feelings, s/he should not be treated as a piece of furniture.

Financial infidelity is when a partner cheats on her/his spouse by helping another financially. This does not necessarily mean that your spouse has been shagging someone, but it means that the individual has not been honest in the relationship. Eventually, because of doubts, the person who was cheated on will file for divorce as s/he does not know what else has been going on and the duration.

To Sum it Up