Mט Wife Had One Night Stand - How Should I Deal with It?

The initial reaction for most people is a feeling of shock, followed by resentment and a feeling of betrayal. You thought you were in a happy fulfilling relationship and it turns out your wife had a one night stand and cheated on you.

Here are the things to do if your wife had a one night stand.


Do not take any rash decision while you are still angry. This is a very shocking and difficult situation for you but getting angry about it will not help anyone in this situation. Especially if you have kids you have to try to control your emotion at least in front of them. Losing your temper and shouting at the top of your lungs is easy, but you need to do better. A good idea is to take some time off from discussing it to decide where you might stand in this situation. Understand your own feelings and emotions, don’t say things that you might regret later or you might not mean at all. 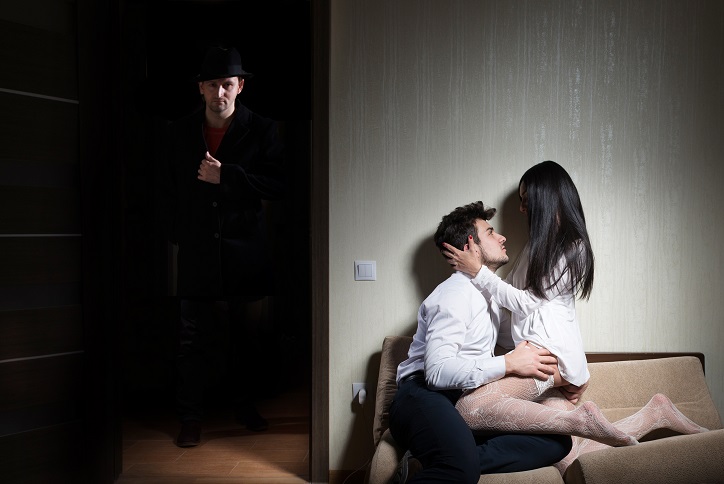 Spare Yourself the Details

Do not go searching for the exact details of the incident. Sometimes ignorance is bliss. The more information that you get of that night, The more vividly your brain will imagine the scenario. It is expected that your mind will keep replaying the incident over and over again in your head. The details about where it happened, how many times it happened, etc will only add fuel to the fire. Sometimes even the person that your wife had the one night stand with also does not matter. Your wife broke your trust and the sacred bond of your marriage, the other man has no part in your relationship. Do not give him that much power over your own relationship.

Jealousy Is Not the Answer


If your wife had a one night stand, then most likely she is not happy or fulfilled with her current relationship. You might start obsessing why your wife got attracted to the other man? Is he a better man than you? Can he please her more than you? Do not lose yourself trying to find answers to such questions. Whatever you did or you are cannot justify your wife having one stand. 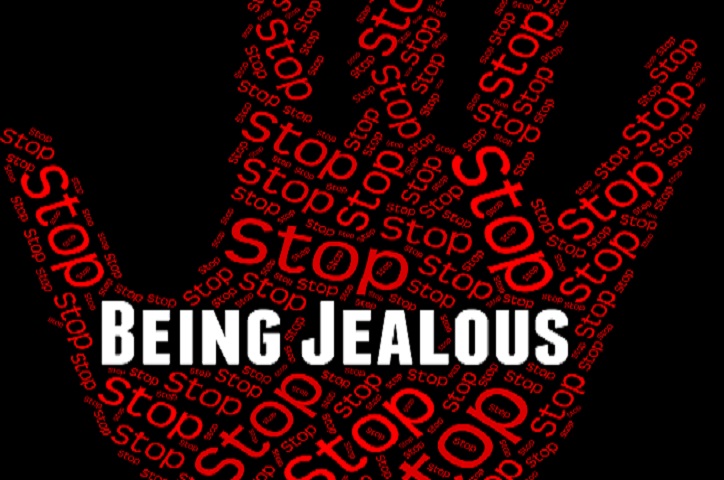 
This is one of the toughest things to do. You need to understand what made her go out of the house and sleep with a man who is practically a stranger. A report published in the Journal of Sex Research claims the poor mental state is connected with casual sex. According to the survey conducted with over ten thousand women, it was found out women who are suffering from depression or borderline personality disorder have a much higher chance of having casual sex with people they hardly know. Another survey also found out that 54% of women who had a one night stand felt horrible about it the morning after. While only 20% of the men feel regret in the morning after the one nightstand.

After you have had some time to process the information, have civil chat with your wife. Express how your emotions are hurt or trust is broken and how you want to handle the relationship going forward. Whichever path you decide to take discuss it and decide together.