2020 Celebrity Breakups:  The Hollywood Couples that are No More

Covid-19 is not the only disease that has affected Hollywood in 2020; it seems that this year is also marked by a breakup epidemic that has spread through tinsel-town, causing some very glamorous and much talked about couples to call in quits. Rihanna, Cara Delevingne, and Miley Cyrus are just some of the celebs who have decided to end their relationship in this list of the biggest celebrity breakups and celebrity divorces of 2020.

The couple first got together in 2017 and reportedly broke up in January 2020. According to a source close to the couple, “Their lives were too different and it was hard to maintain a relationship.” The breakup came as a surprise, especially after Riri said "of course" when asked if she was in love in an interview. 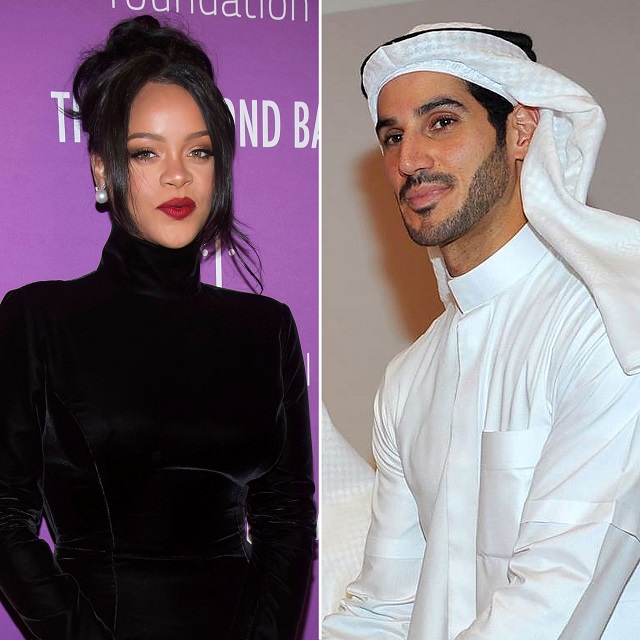 After divorcing Liam Hemsworth and having a short fling with Kaitlynn Carter, Miley Cyrus struck up a romance with Ausie singer Cody Simpson in October 2019. The romance ended just 10 months after it began, with Cyrus hinting at the breakup in an Instagram post saying "Forever and ever no more.  The #MidnightSky is the road I’m taking.... head high up in the clouds." 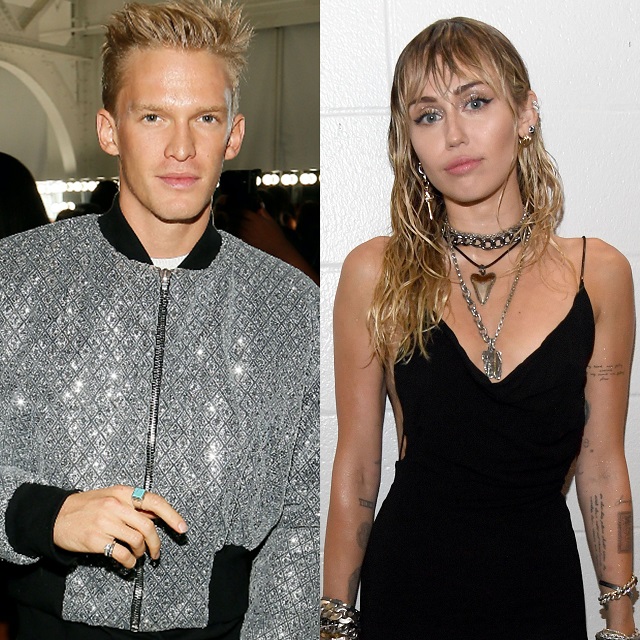 After two-year of dating, actress Ashley Benson and model-actress Cara Delevingne have decided to end their relationship. According to sources close to the two talented ladies, their relationship "ran its course", which led to their break up in April 2020. 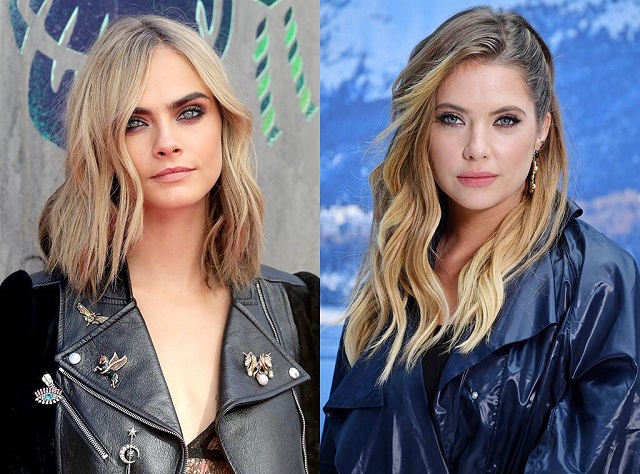 On July 10, 2020, the couple, who has been married for 10 years, announced their divorce in a mutual Instagram post: “Thirteen years as best friends, soulmates, partners and then parents. It has been an incredible journey, but together, we’ve decided to turn the page and move on from our marriage. As we enter into this next chapter, our children and relationship as co-parents and dear friends will remain our priority.” It seems that the divorce is amicable, and all is left is to wish the couple new and happy beginnings. 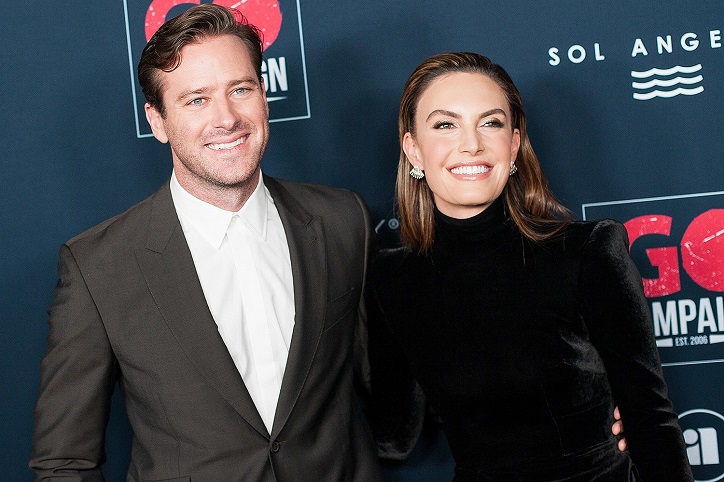 Iconic Dirty Dancing and partner of 19 years have decided to divorce earlier this year, stating " After 19 years together, we separated in January, knowing we’d always be a family who loves, values and cares for each other". Like any other couple, the announcement came on Instagram where Grey and her husband wrote “We recently made the difficult decision to divorce, but we remain close and are deeply grateful for the life we’ve shared and the wonderful daughter we’ve raised. p.s. totally crying as we post this.” 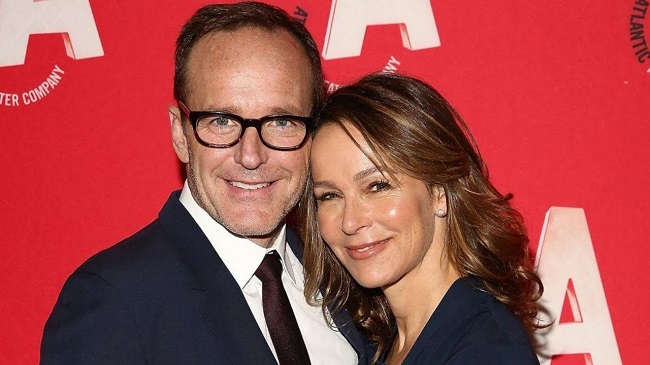 X-Men: Apocalypse actress and her partner of one year have broken up in 2020 after rumors of their bussing romance started circulating back in 2018. According to sources close to Munn and Roberts, the split was "amicable", and there are no hard feelings between the two. 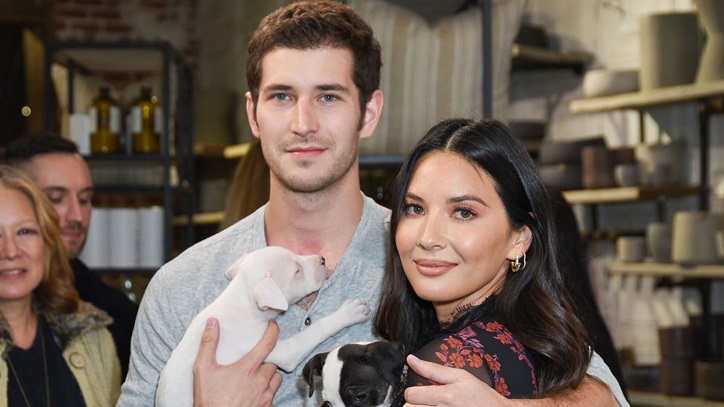 Just six months after going public, The O.C. star and SNL alum have ended their relationship, after appearing in the Golden Globes on January 2020. 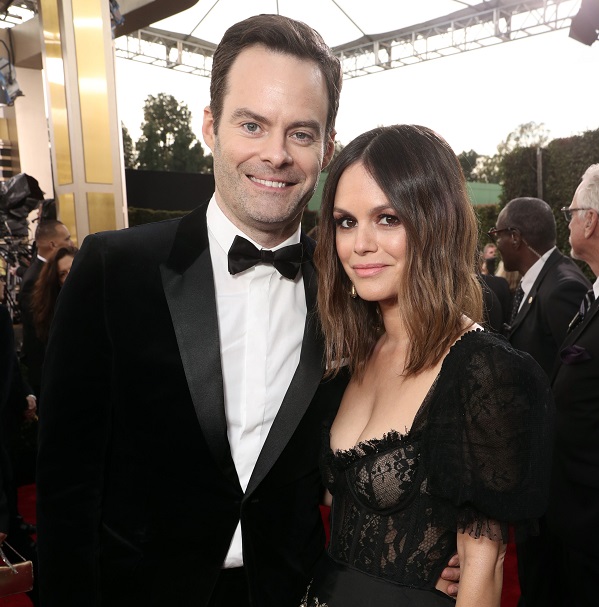 The couple, who have been married for three years, have been reportedly living apart for a year, and one source even confirmed that Agron is "dating" post-split. 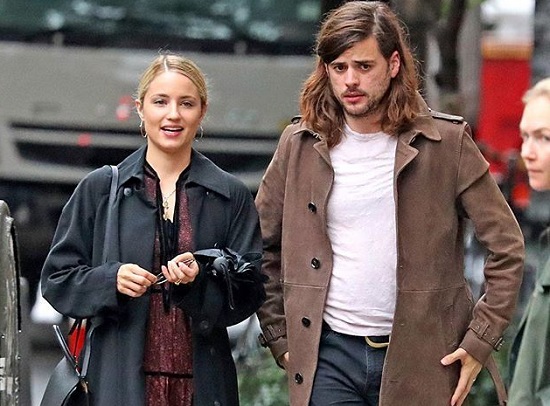 This is not the first break-up of the two, and reportedly, Seacrest has already moved on to a new lady. A rep for the couple has told People magazine that "Ryan and Shayna decided to end their romantic relationship amicably some time ago. They remain good friends, each other’s biggest supporters, and will always cherish their time together as a couple.” 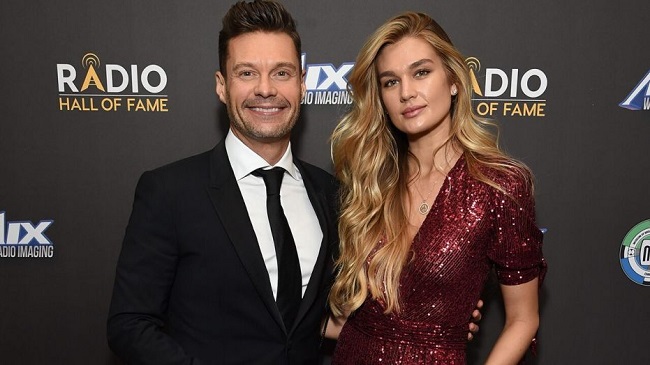 After almost three years together, Scott Disick and Sofia Richie have decided to take time apart. According to a source close to the couple, Disick is trying to work on himself, as he checked into a rehab facility, but left it early. 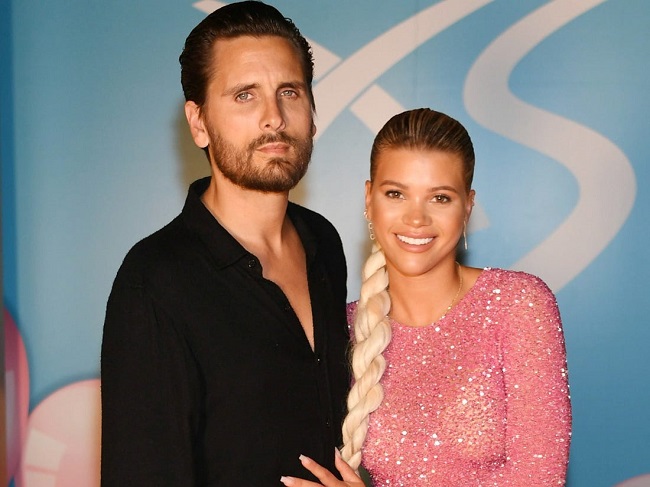 The couple, who married in 2010, share 3 children but has decided to end the marriage earlier this year. Austin Green spoke openly about the split on his podcast With Brian Austin Green, saying “She said, ‘I realized when I was out of the country working alone that I feel more like myself and I liked myself better during that experience and I think that might be something worth trying for me,’” he admitted. “I was shocked and I was upset about it, but I can’t be upset at her because she didn’t ask to feel that way. It wasn’t a choice she made, that’s the way she honestly felt. We talked about it a little more and said, ‘Let’s separate for a bit’…and so we did.” He also stated that they are still friends and that “We’ve had an amazing relationship and I will always love her and I know she’ll always love me.” 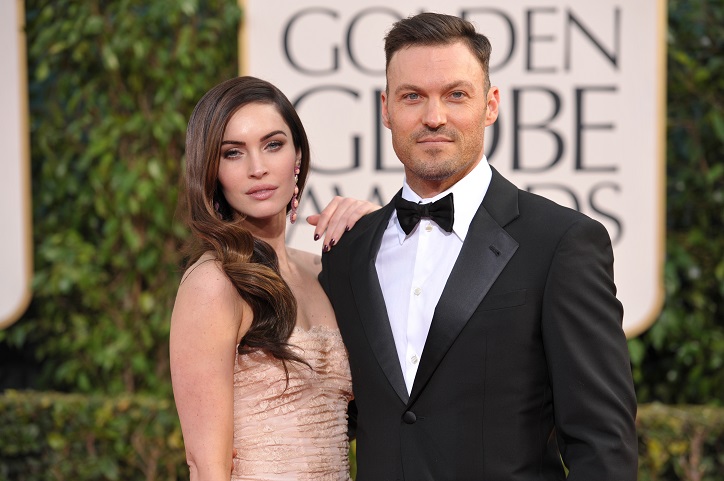 The talented dramatic actor and artist Lily-Rose Depp have dated for a year before deciding to end their relationship. 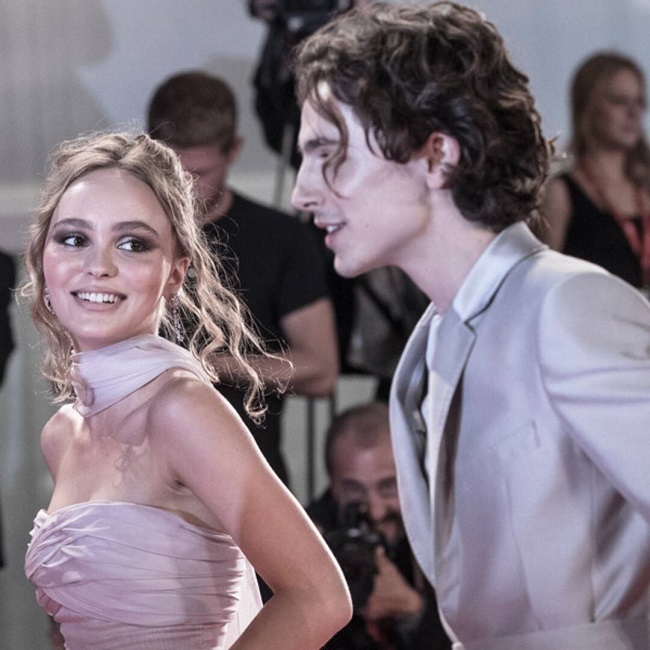 Tatum and Jessie J have gotten back together following an earlier split, and three months after the couple reconciled, they have decided to break up. The Magic Mike actor was married to actress and dancer Jenna Dewan, and after ten years together and one daughter, the divorce was finalized in January 2020. 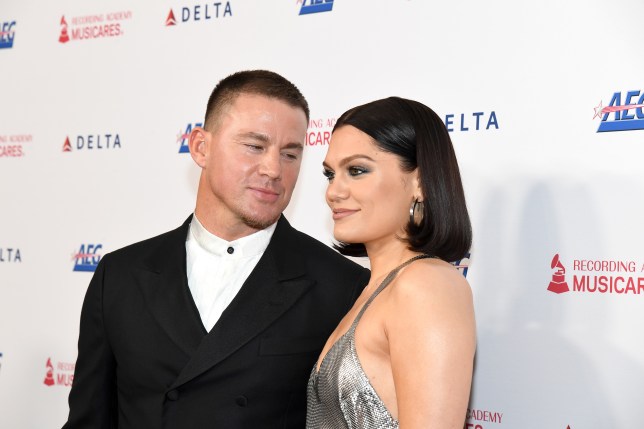 After one year of dating, the heartthrob and actress-model girlfriend broke up and even went as far as unfollowing each other on Instagram. 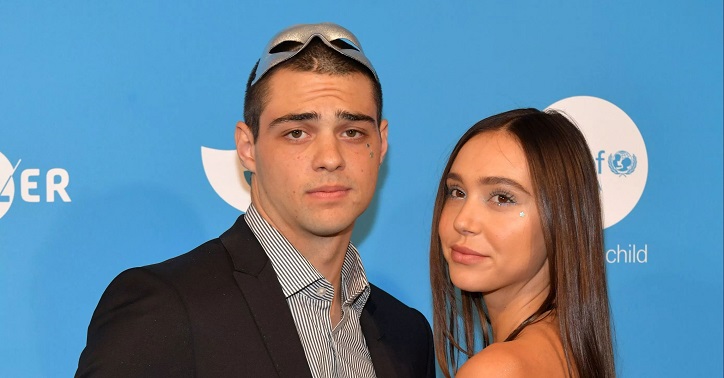