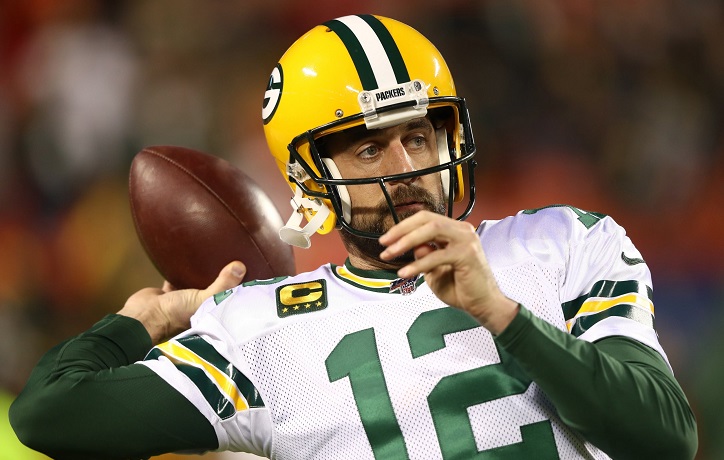 Aaron Rodgers was born Aaron Charles Rodgers on December 2, 1983, in Chico, California. This American NFL player, who plays for the Green Bay Packers, is ranked 98th and is the starting quarterback. He played football there for two years at the University of California.

In 2005, he was recruited by the Packers. In 2008, he was named the starting quarterback for Green Bay. His achievements include winning two MVP awards and winning the Super Bowl XLV.

Aaron is the second of the three sons of Ed and Darla Rodgers. He could watch a complete NFL game when he was only two and understood football formations by the age of five. This was the first sign of his love for football. His top performance at a local Ukiah basketball competition got him featured on the Ukiah Daily’s front page.

He played baseball at pitcher, centerfield, and shortstop in Raleigh Hills Little League when he was at Whitford Middle School. This is where he started playing football, setting records. By the time he had graduated from High School, he already had set a record for 440 all-purpose yards and six touchdowns in a single game. He was an A-average with an SAT score of 1310.

Aaron was at Butte College for just one year, during which he led the college to a No. 2 ranking with a 10-1 record. His success was noticed by the University of California at Berkeley, which led to his enrollment to the college in the following season and his becoming the team’s starter.

Rodgers was at Berkeley for two years, where he broke several school records and in 2004, he became the Heisman finalist. In 2005, he entered the 2005 NFL draft, bypassing his final year at Berkeley. Even though he was thought to be in the top 10, he was the 24th of the first round of selections, when he was finally selected by Green Bay Packers. 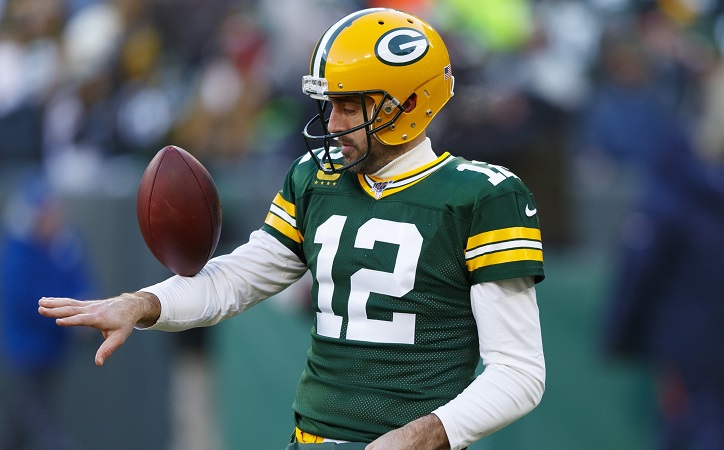 Aaron Rodgers got a chance to prove his worth when Brett Favre, the Green Bay Packers starting quarterback since 1992, was not re-signed.

In the 16 regular-season games played by the Green Bay Packers, he proved himself as the best quarterback with 28 touchdowns, throwing for 4038 yards.

He endeared himself to the Green Bay Packer fans when he led the Packers to a win in the February 2011 Super Bowl XLV. This earned him MVP honors for 3 touchdowns and completing 24 passes for 304 yards.

During the 6th week of the 2017 season, Aaron Rodgers had a fractured collarbone and the Green Bay couldn't get into the playoffs.

In 2018 and 2019, Rodgers set good records, with the Packers surging to the top of the division with a 13-3 record. But the San Francisco 49ers were better in the NFC Championship Game.