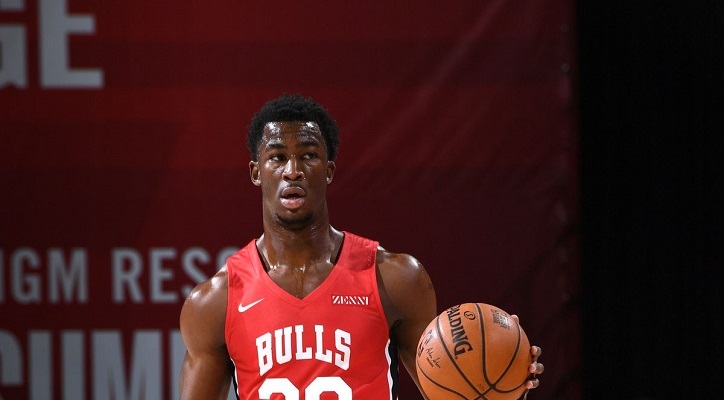 Adam Mokoka is a 21-year-old basketball player who currently plays for Chicago Bulls of the National Basketball Association or NBA. Mokoka is a French native and was born on July 18, 1998, in Paris. He started playing at an early age of 11.

Mokoka currently plays as a combo guard. He was also a player in the youth academy of BCM Gravelines-Dunkerque in France.

Adam Mokoka debuted with BCM’s men’s team in the French Pro A league in the 2015- 16 season. He then split his focus into two teams and went on to play for the U-21 team and the men’s squad for the next two seasons with Gravelines. He also won the French Pro A Best Young Player award in 2018. 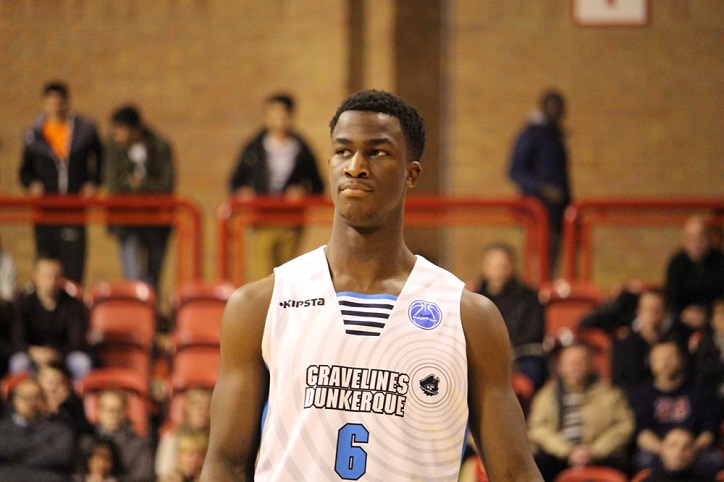 Mokoka is 6 feet 5 inches tall with shoes and weighs 190 lbs (210 pounds), but can go up to 6 feet 10 inches in wingspan. He plays as a shooting guard but has the potential to transition into a wing soon enough. He possesses good athleticism and a high vertical jump.

He also puts up a good defense thanks to his height and agility. He is extremely strong and fast and can switch past players effortlessly while defending the ball. His physique is ideal for a combo guard.

Mokoka also reacts well to offense and his slips, spot ups, and backdoor cuts are terrific. He is an aggressive finisher and a great athlete who has shown constant improvement in his game. He can attack at both ends.

Makoka is a 48%-32%-66% shooter with a great form and lift. He also brings good rotation to the court. His biggest strength is his selflessness with the ball, giving good isolation opportunities to teammates.

Mokoka has been criticized for his mid-range game and critics believe there is some scope of improvement as far as his outside shooting is concerned.

Some sports enthusiasts also believe that he plays only as two-guard and not as a point guard and can work on his ball-handling. If Makoka can improve his 3-point percentage and work on his mid-range jump he can come out as a strong player of his time. 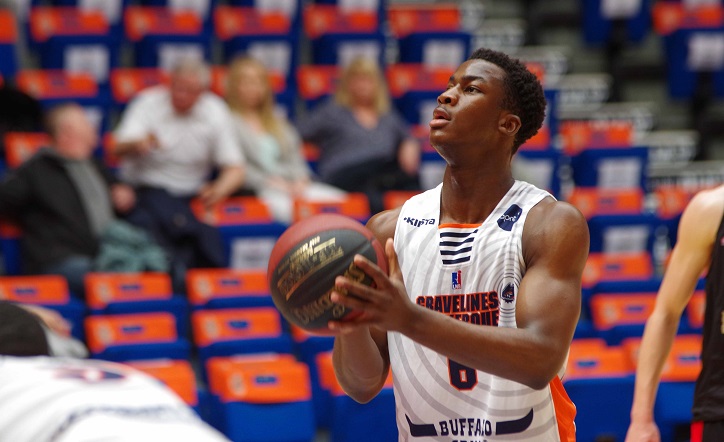 To sum it up

Adam Mokoka has achieved many laurels at a young age of 21 and has an extremely promising career ahead of him. His natural athleticism and physical strengths are sure to help him in his future prospects with the NBA.

Mentally Abusive Relationship Signs You Have to Know