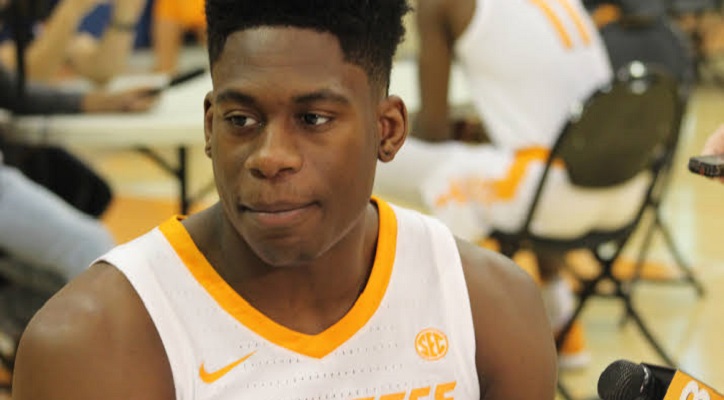 One half of the "peanut butter and jelly" duo and a grinder eager to prove his worth in the National Basketball Association (NBA) are some of the phrases that best describe one of the current small forwards of Washington Wizards, Admiral Donovan Schofield. He recently made a franchise history when he played a match for both the Wizards' affiliated G League team, the Capital City Go-Go and the Wizards on the same day.

In an interview, Schofield commented that he was happy to be given such an opportunity because he t was just more basketball for him, a sport he has loved for several years now.

6 ft 5 in tall Schofield was born on 30th March 1997 in London, England. Given that his father is Anthony Schofield, who was stationed in London with the US Navy when his son was born, it's not very surprising he named one son Admiral, another General, with their two other siblings named O'Brien and Octavia. 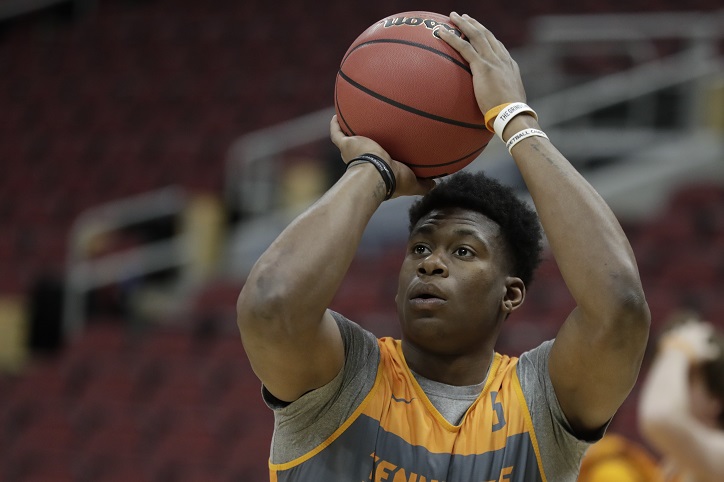 He also had another brother named Jordan who tragically died due to drowning in Lake Michigan. O'Brien is another athletically gifted member of the family. He was a part of the American football team, the Seattle Seahawks and a Super Bowl winner. Their mother is Dawn Schofield.

Although born in London, Admiral studied in Zion-Benton High School based out of Zion, Illinois, and played center for his high school team. He was scouted by the University of Tennessee-Knoxville's then-coach, Donnie Tyndall, for their college basketball team, the Tennessee Volunteers, and elected to remain with the team although Tyndall was fired shortly after his team induction.

As a freshman, Schofield averaged with 7.6 points and 4.0 rebounds per game but had a tough run in his sophomore year, when he had to miss three games due to a suspension handed to him for breaking a school rule.

The exact reasons for his suspension are now known, but Schofield considered it to be a "humbling" experience in addition to being a wake-up call to be more mature and focus on the game rather than getting distracted by unimportant things in life.

Although he declared for the 2018 NBA Draft without hiring an agent after completing his junior year, Schofield returned to play for the Vols in his senior year too before declaring for the NBA Draft again in 2019. 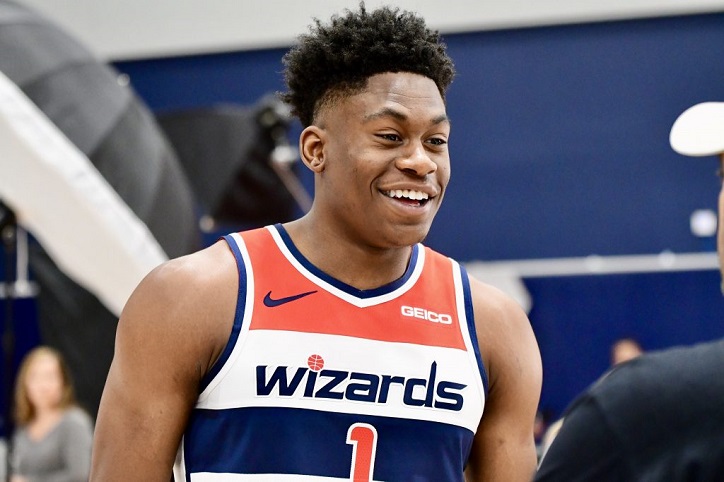 In the second round, Schofield was the overall 42nd pick for the 2019 NBA Season and was picked by Philadelphia 76ers but was almost immediately traded off to the Washington Wizards. After signing a 3-year contract with the Wizards worth $4.33 million, Schofield also agreed to be a part of US video-on-demand company, Hulu Sports, as a pitchman.

As part of his contract with the Wizards, Schofield is currently playing for their G League team, the Capital City Go-Go while waiting for call ups from Wizards when required.

Schofield shares a special bond with his ex-Vols teammate, Grant Williams, currently a part of the Boston Celtics. The duo earned the nickname "peanut butter and jelly" and remain friends despite appearing as opponents on the court a few times now.

Although things are going slow for Schofield in NBA with just 3.5 points per game for the Wizards, he is proving his mettle in G league games by maintaining a steady average of 17.6 points, 1.6 assists, and 5.8 rebounds per game.

Schofield is called a "scrappy defender" who is known for being a good perimeter player with versatility and energy being his USPs. Schofield's current net worth is estimated to be $200,000.