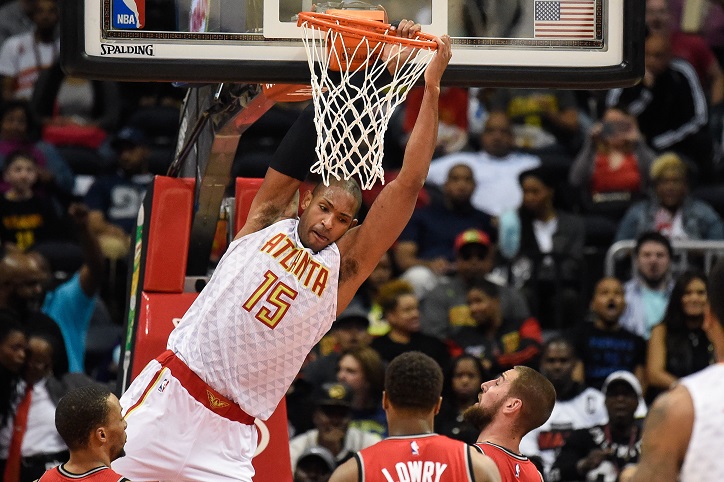 Al Horford is the son of Tito Horford, a retired professional basketball player. Al Horford currently plays as either the power forward or center for the Philadelphia 76ers. He spent the majority of his career with the Atlanta Hawks. But after becoming a free agent, he signed with the Boston Celtics. 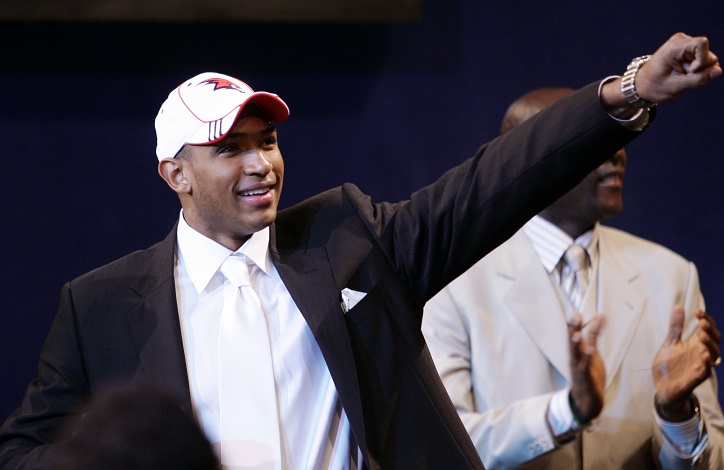 Al Horford’s father is Tito Horford. He is a retired Dominican basketball player. His mother is Arelis Reynoso. He has two brothers, Jon Horford, an American professional basketball player, and Josh Horford. He also has two sisters Anna Horford and Maria Horford. He married his wife, Amelia Vega in 2011. They have a son Ean Horford born in 2015. 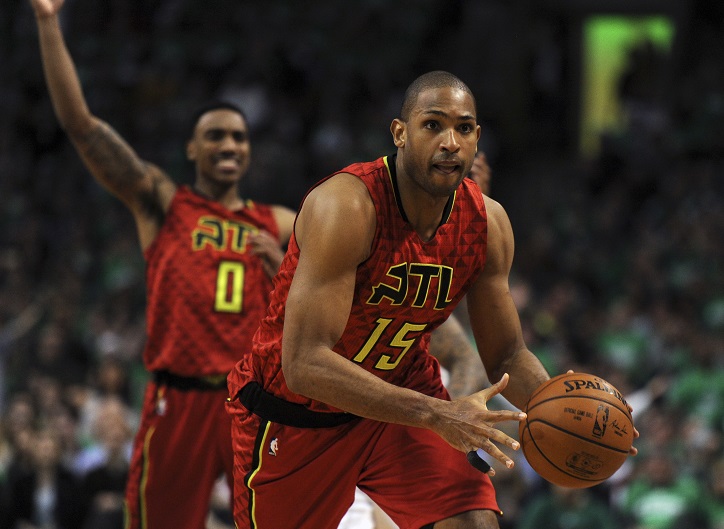 Al Horford is active on social media. We have listed a few of his profiles below.

Al Horford has been focused on his career since he was in his school. He has never been a part of any scandal or controversies. He has no police record. We found no criminal records for Al Horford, the basketball player born in 1986.