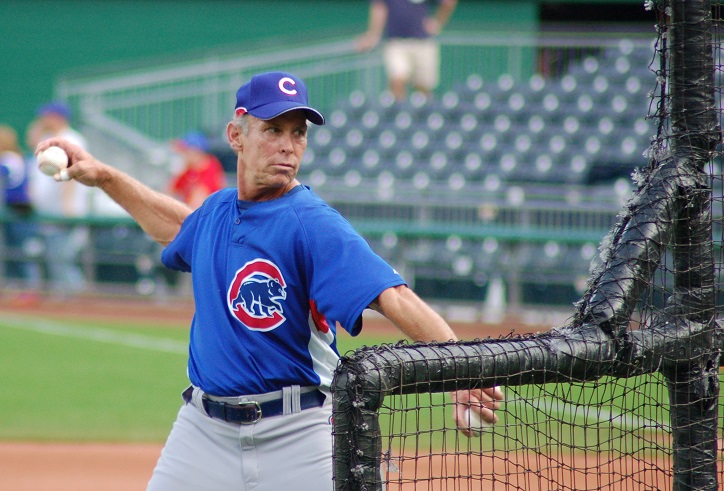 Alan Stuart Trammel is a former baseball shortstop, coach, and manager. He entered the Baseball Hall of Fame in 2018. His two-decade-old career in Major Baseball League was spent with the Detroit Tigers. At present, he works as a special assistant to the general manager in the team.

Having won three Silver Slugger awards, Trammel is known as one of the best-hitting shortstops of his era. Despite not having an overpowering arm, he had a quick release and made accurate throws that helped him win four Gold Glove awards. He won a World Series championship in 1984 and an American League East Division championship in 1987.

With his double-play partner, Lou Whitaker, Trammel formed the longest continuous combination in major league history. They played 19 seasons together. 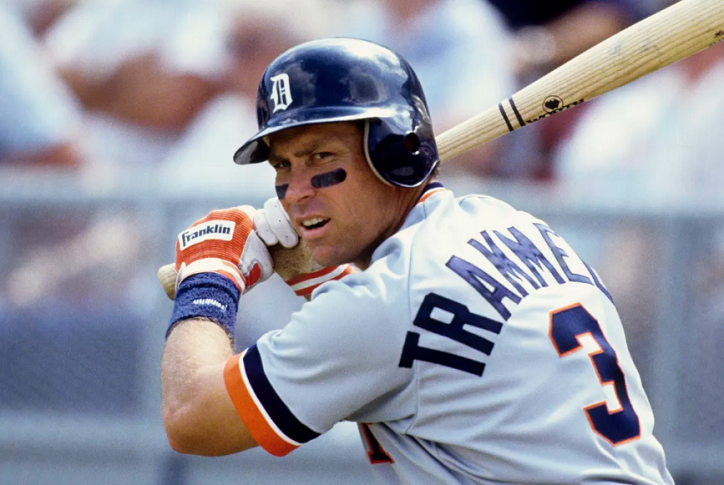 He did his schooling in San Diego, California, and played American Legion Baseball. He was selected by the Detroit Tigers in 1976 and played his first major league for the team at Fenway Park along with Whitaker on September 9, 1977.

Notwithstanding on-and-off injuries over the years that forced him to miss a number of games, Trammel continued to be ranked as one of the top players in the American League. He even had to undergo surgeries on his left knee and shoulder.

In 1987, when his manager Sparky Anderson asked him to play as the cleanup hitter, Trammel came up with his best major league season and hit a career-high of 28 home runs along with a .343 batting average. He was ranked third in the league.

He became the first player from his team to have scored 200 hits and 100 RBI (run batted in) in the same season. Before him, only AI Kaline had achieved the feat in 1955.

Following the season in 1990, Trammel faced a string of injuries that gradually brought down the number of games he could play and limited his production considerably. In 1991, he played only 101 games after he injured his knee and ankle. The following year, after playing 29 games, he broke his right ankle and had to miss the remainder of the season.

In the 1993 season, he hit .329, but could not make it to the rankings as he had only 447 appearances, while the requirement was a minimum 507 of the same. During 1993 and 1996, Trammel played less at the shortstop, and spent time at multiple defensive positions, including third base, second base, left field, center field, and designated hitter. He retired after the season in 1996. 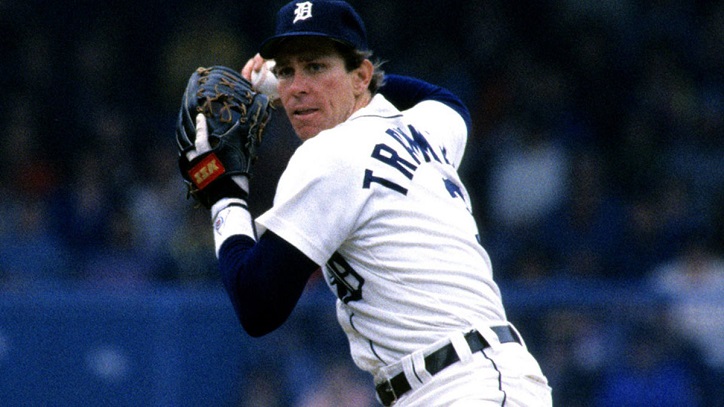 Following retirement, he joined Detroit as hitting coach in 1999, became the first base coach for the San Diego Padres (2000-02) and managed the Tigers between 2003 and 2005. After serving the Chicago Cubs as a bench coach for some time, Trammel joined the Arizona Diamondbacks under ex-teammate Kirk Gibson (became the team’s interim manager for the final three games in 2014), before returning to the Tigers in late 2014 as special assistant to general manager Dave Dombrowski.

Trammel’s jersey number 3 was retired by the Tigers in a ceremony in August 2018. His name and number were added to the brick wall in the left-center field at Comerica Park alongside several other honorees. Since his retirement in 1996, Gary Sheffield and Ian Kinsler have used his jersey number.

He was elected to the National Polish-American Sports Hall of Fame in 1998.