Alex Caruso is an emerging professional basketball player. He played basketball during school and college. His impressive career stats led him to join Philadelphia 76ers. After that, he signed a contract with Oklahoma City Thunder but was waived by the Thunder on 17th October 2016. It was later that year, on 3rd November, that Alex signed with Oklahoma City Blue. The background check consists of personal information, education details, family details, current address, career details, and criminal history.

We have listed the necessary information, such as Alex Caruso's full name, details of birth, and physical measurements. Alex Caruso does not have a middle name. He was born on 28th February 1994 in College Station, Texas. Caruso is 6’5” tall and weighs 185 lbs.

Alex Caruso has been playing basketball since high school. He learned to play ball under the guidance of the high school coaches. After his graduation, he joined Texas A&M University. Find Alex Caruso's Education details below. 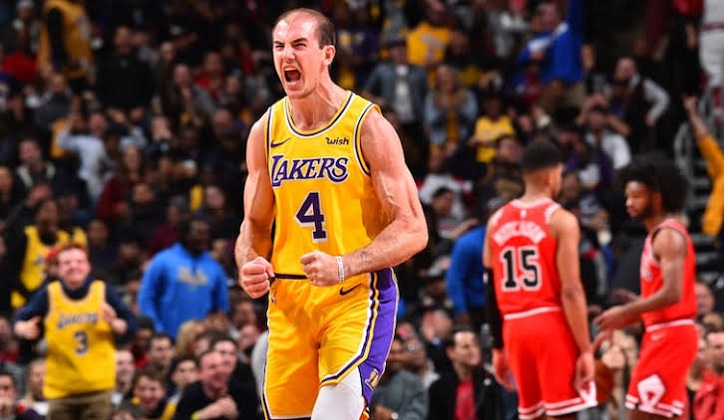 Caruso attended A&M Consolidated High School in College Stations, Texas. He played basketball in his time here, under the coaching of Rusty Segler and Rick German. He scored an average of 18 points and 9 rebounds per game.

He went to college at Texas A&M University and played for the Texas A&M Aggies. Some of the awards Caruso won during his time with them are - All-Defensive Team (SEC) and All-Sec Honors (Second-team).

We found Alex Caruso's parents and siblings names. Caruso was born to parents, Mike and Jackie. He has two sisters, Megan Caruso and Emily Caruso.

We were not able to find Alex Caruso's public address records.

Alex Caruso is the first player who was able to jump from the D-League to the NBA with a two-way contract. His exceptional performance during a game, where he replaced Lonzo ball, led to a victory. Lakers took notice of his performance and signed him for a two-way contract on 13th July 2017.

Alex Caruso began his professional basketball playing career in 2016 with the Oklahoma City Blue NBA team. The same season, he signed with the Los Angeles Lakers for the point/shooting guard positions. He played 37 games with them in the 2017-18 season and a total of 25 games, the next season. 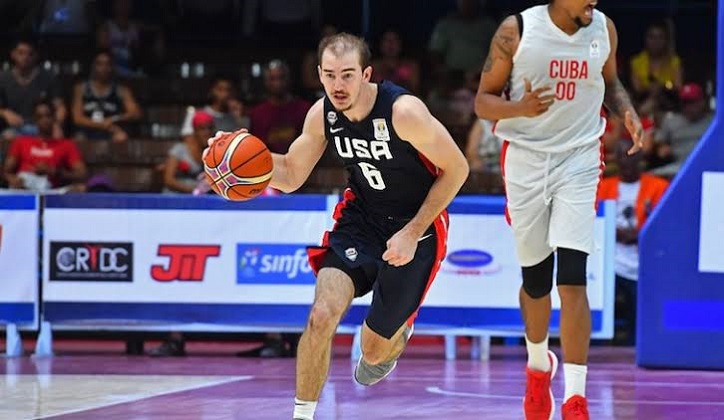 Alex Caruso is active on social media. We have listed a few of his profiles below.

Alex Caruso has received a random NBA offseason drug test notice in the mail. Some twitter users decided to photoshop Alex's torso and made him look ripped. These two photos caused quite a stir. Aside from the random drug test, that the NBA uses to weed out players that use performance-enhancing drugs, Alex has led a clean life.

Alex Caruso has no criminal history.

How Does Reverse Email Search Work?