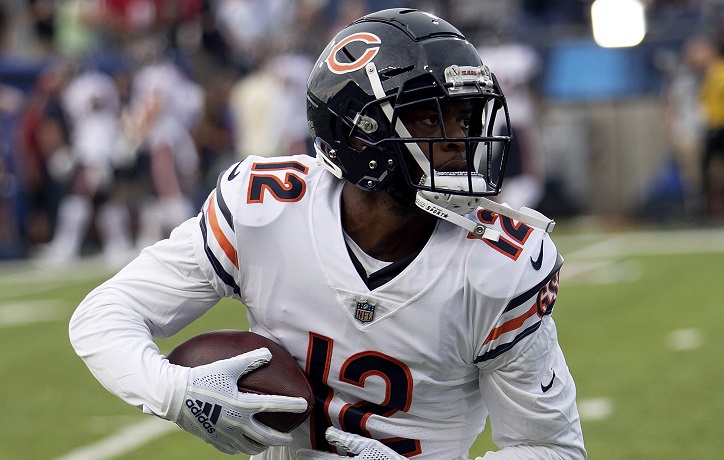 Born in Detroit, Michigan, on the 24th of August 1993, Allen Bernard Robinson II, has always been athletic. He was on the football and the track team at St. Mary’s Preparatory.

There were a number of universities that wanted him to play football for them, including Toledo, Minnesota, and Buffalo.

In 2010, however, he accepted an offer from Penn State, after being recruited by Ron Vanderlinden, the university assistant coach. Thus, placing Allen on his path to becoming a professional NFL star.

At Penn, he majored in telecommunications but was also interested in coaching and sportscasting. At 6 ft 3 and weighing 209 lb, Allen certainly has the right physique for this demanding sport.

He has played the position of the wide receiver since his collegiate days. He was undeniably one of the best wide receivers in the history of Penn as well as in the country at the time. 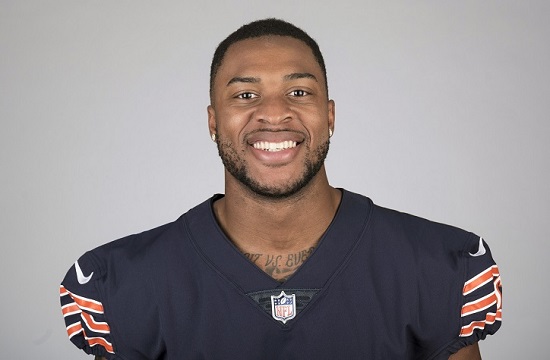 In his first year at Penn, Robinson only played 5 games and spent a major part of his time learning from the more experienced players on the team.

In his Sophomore year, however, he made a huge impact. He had 77 receptions that year and scored a respectable 11 touchdowns.

He made Penn history his sophomore year, with 77 being the most receptions ever recorded in a single season. As a result, he was recognized as the Big Ten receiver of the year.

Robinson entered his junior year at Penn, with the immense pressure of the previous year's success riding on his shoulders.

He proved he was not only as good as his sophomore year but even better, breaking his own record with 97 receptions.

He went a step further too and broke the university receiving yard record of 1084, with his own whopping 1432 receiving yards. He was named Big Ten receiver again and an All American in his junior year as a result.

Rather than completing his fourth year at college Allen Robinson made the decision to enter the NFL draft as a junior in 2014.

It was possibly one of his best decisions because he ended up being drafted in the second round by the Jacksonville Jaguars.

He did well in his first year as a rookie, with 2 touchdowns and 48 catches, however, a foot injury prevented him from doing better. 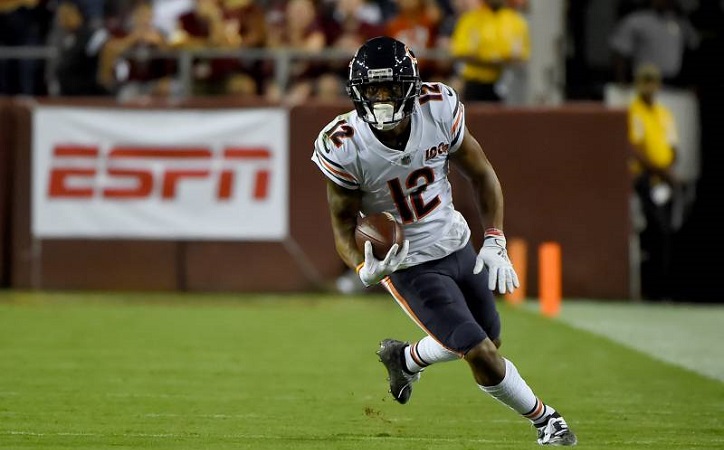 He fared much better the following year and was the first wide receiver for the Jaguars since 2005 to get 1000 receiving yards and over.

Robinson along with Allen Hurns another newbie came to be known as ‘Thunder and Lightning’ because of their outstanding performance in 2015.

They each had 10 touchdowns, 1000 receiving yards and 60 receptions that year. During his time in Jacksonville, Allen created the ‘Within Reach Foundation’, which focuses on providing education programs for kids.

With football being such a physically grueling sport, it’s no wonder that Robinson has had a few injuries in his career so far. In 2017 he suffered a torn ACL, which prevented him from finishing the season that year.

He has also suffered from a fractured foot, thigh strain, and endless amounts of bruising. His most recent injuries include a pulled groin and bruised ribs in 2018.

In March of 2018, Allen Robinson signed with the Chicago Bears, for a whopping $42 million in spite of his torn ACL from late 2017, which he was still recovering from.

Most recently he finished the 2019 season with an amazing 98 receptions, 7 touchdowns, and 1147 receiving yards.

While it is not yet known if Allen’s contract with the Bears will be extended after 2020, he recently said he hopes to continue playing for them until retirement.