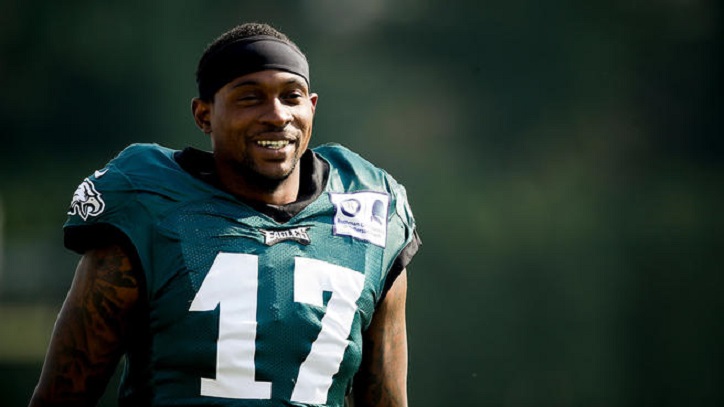 Alshon was born in St. Matthews, South Carolina. He grew up with his mother Deloris and father Charles. Jeffrey also had two older brothers named Charles Ben and Darren Ben, who were also into football.

Many people from his hometown said that Charles was just as good as Alshon. His academic performance held him back from pursuing professional football.

His basketball team won the state championship four times. He played football for two years and was highly admired for his skills. 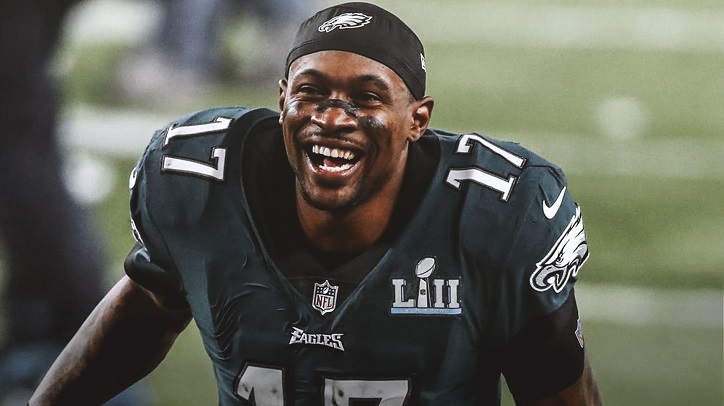 Jeffery chose to attend the University of South Carolina to be closer to his family.

In his first year of college, Jeffery had the record for the second-best single-game performance when he made three touchdowns and seven catches for 138 yards (0.13 kilometers). He got awarded SEC Freshman of the Week in 2009.

In his 2010 season, Jeffery continued to play remarkable football. He had an average of 108.4 yards (99.12 m) per game. In total, Jeffery managed to make 88 catches through the fourteen games.

He covered a total of 1,517 yards (1.39 km) and made nine touchdowns. Jeffrey’s 2011 season was just as successful. He was given the title of Best Overall player in the SEC by ESPN.

He completed a total of 762 yards (0.7 kilometers), made 49 catches and eight touchdowns in thirteen games. He was named the Capital One Bowl MVP.

Jeffrey was drafted in the 2012 NFL Draft. He was selected in the second round with the 45th overall pick. He was picked by the Chicago Bears and made an agreement to a four-year contract.

In his first game against the Denver Broncos, he made a game-high of four passes for 35 yards (32 m). He was penalized in his second game for unnecessary roughness against DeAngelo Hall of the Washington Redskins.

After playing a few more games, Jeffery was injured after catching a touchdown. When he returned he was again sidelined after injuring his knee. He continued playing after 2-4 weeks.

In the whole year, he completed a total of 1,421 yards (1.3 kilometers) with 89 receptions and seven touchdowns. He continued to play for the Chicago Bears till 2016. 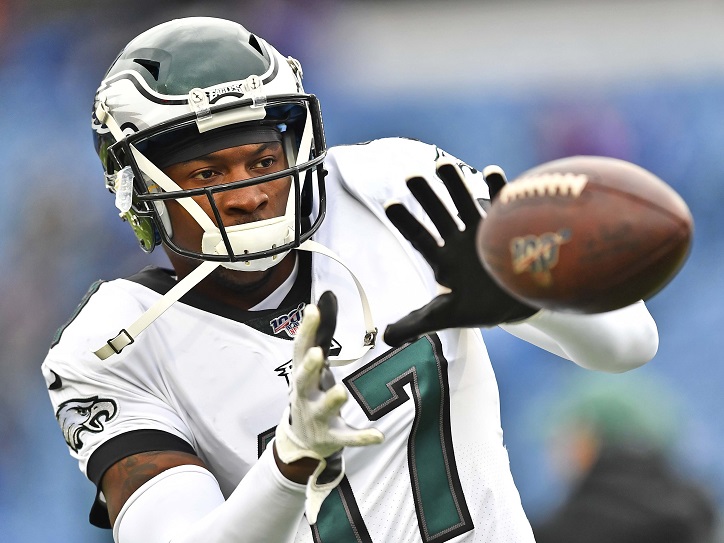 In 2017, Jeffrey signed a contract for one year worth $14 million with the Philadelphia Eagles. By the end of the year, the contract was extended to four years and was worth $52 million with $27 million guaranteed.

In his first year, he completed 789 yards (0.72 kilometers) with 57 receptions and nine touchdowns.

Later in 2017, Jeffrey had to undergo a surgery for his rotator cuff. He had to miss a few weeks of the season to recover from the surgery.
He returned a played his first game against the Tennessee Titans. Alshon made 105 receiving yards with eight receptions and one touchdown.

In 2018, the Eagles made it to the 2018-2019 playoffs. In the Divisional Round against the New Orleans Saints, Jeffrey dropped a pass.

The Eagles lost the ball and did not manage to get it back. They lost the game with a score of 20-14. Jeffrey was disappointed but managed to stay positive.

In the 2019 season, Jeffrey had to leave a game early because of a calf injury. He returned and played against the Green Bay Packers. In week nine of the season, Jeffrey got attained another injury to the hip.

He had to miss two more games because of that. In December of that year, he attained a foot injury and was placed in injured reserve for the rest of the season.

He completed the season with 490 receiving yards, 43 receptions, and four receiving touchdowns.

Best Browsers to Have on Your Computer!