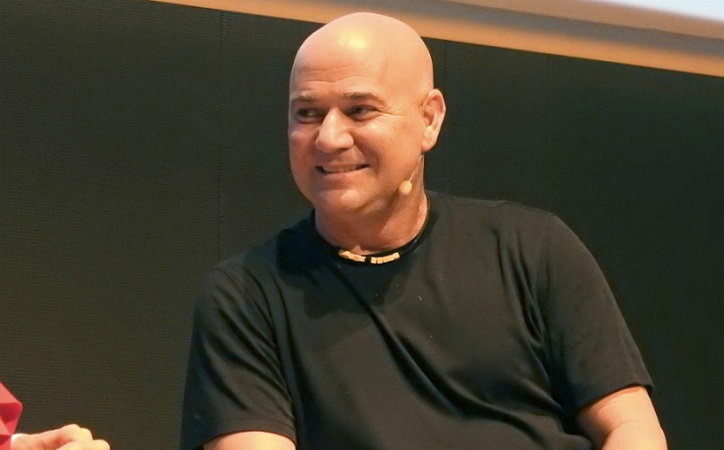 Andre Agassi is an American former professional tennis player. Widely considered one of the greatest tennis players of all time, Agassi is a former World No.1 and eight-time Grand Slam champion. He is one of the only five male singles’ players to win all four Grand Slams in Open Era history. Throughout his life in the public limelight, Agassi has not only garnered fame as a sportsperson but been a constant fixture on the American celebrity landscape for his personal life.

Born in 1970 to an Armenian father and American mother in Las Vegas, Nevada; Agassi took to sports as a child by virtue of his father’s professional boxing career. After winning the national junior doubles championship at age 12, Agassi started training professionally at Nick Bollettieri’s tennis academy in Florida the next year. 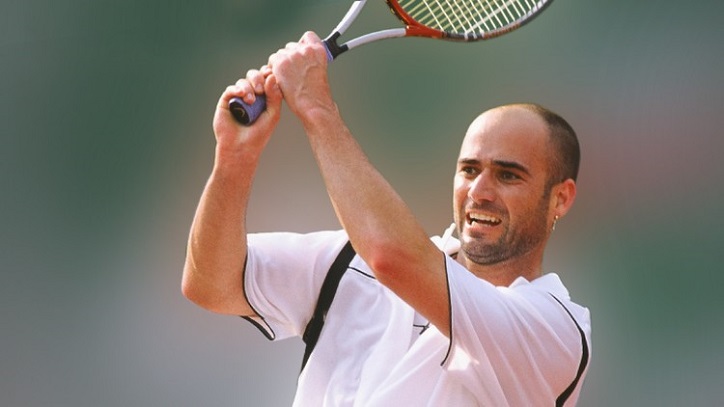 Agassi made his professional debut in 1986, at the age of 16 in La Quinta, California. By 1988, he was ranked World No. 3, also having set the then-record for most consecutive victories by a male teenager in the Open Era. In 1990, he helped Team USA to their first Davis Cup victory in eight years.

He next won the 1994 US Open, after not having won a Grand Slam in more than two years. In 1995, he won the Australian Open and had the best year of his career in terms of a win-loss record (73/9). In 1996, he won Olympic Gold in singles at the Atlanta Games, a feat which would later help him achieve a Career Golden Slam.

Agassi’s career came to a screeching halt in 1997, owing to a wrist injury. Only able to play 24 matches during the calendar year, he also failed an ATP drug test. His singles ranking fell to 141 in November 1997. The same year, he married American actress Brooke Shields after a whirlwind romance, but the marriage was on the rocks within a few months and was extensively written about in entertainment media.  Many critics believed this to be the beginning of the end of his years as one of the best tennis players in the world. 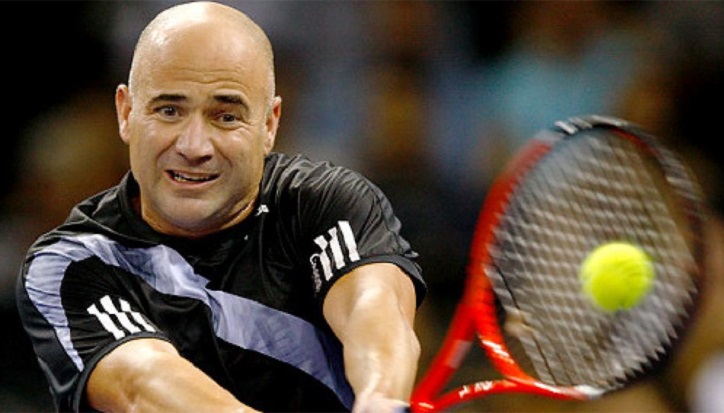 1998 witnessed a major comeback for Agassi, as he jumped from to No. 6 in the ATP rankings. In 1999, he finally won the Career Grand Slam by winning the French Open and followed it up with a US Open victory on home turf. Over the next few years, he went on a rampage, racking up titles at the 2000 and 2001 Australian Opens. His last Grand Slam came at the 2003 Australian Open, effectively cementing his place like a game of all-time tennis great.

In 2001, he married fellow tennis champion, Steffi Graf. The couple has two children. Post his retirement in 2006, Agassi has mostly been involved with charity work and occasional commentary.

In November 2009, he was in the public eye again after publishing Open: An Autobiography, a New York Times bestseller where he opened up about his abusive childhood and his “hatred for tennis.” He garnered much flak from for admitting, in the book, to have tested positive for methamphetamine in 1997.

What is AOL? Overview of America Online!

6 Signs of Identity Theft You Have to Know