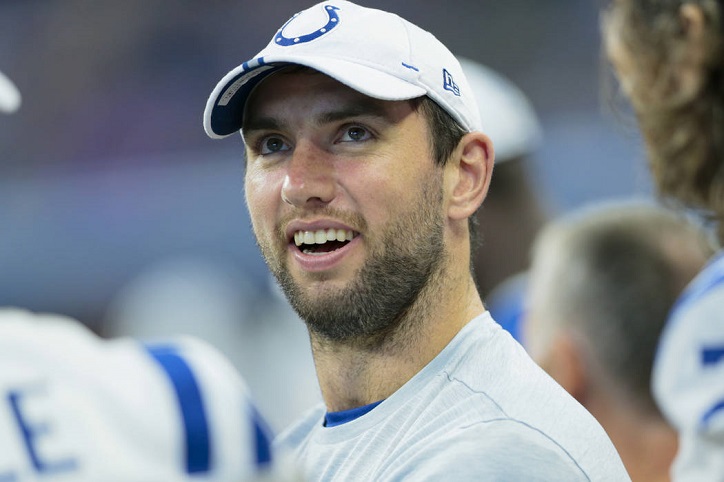 Born on September 12, 1989, Andrew Luck is a retired American quarterback player. He was born and raised in Washington D.C. by his parents - Kathy Luck and Oliver Luck.

His father was also a football quarterback who played for the Houston Oilers. Andrew spent most of his childhood in London and Frankfurt because his father was the general manager of the World League of American Football team.

Andrew did his schooling from the Frankfurt International School, Frankfurt where he grew a keen interest in football.

When he was in London, he studied in the American School in London and played football there.

When his father Oliver became the CEO of the Harris County-Houston Sports Authority, the family returned to Texas. Andrew Luck got admission in the Stanford High School and started playing in the school team. 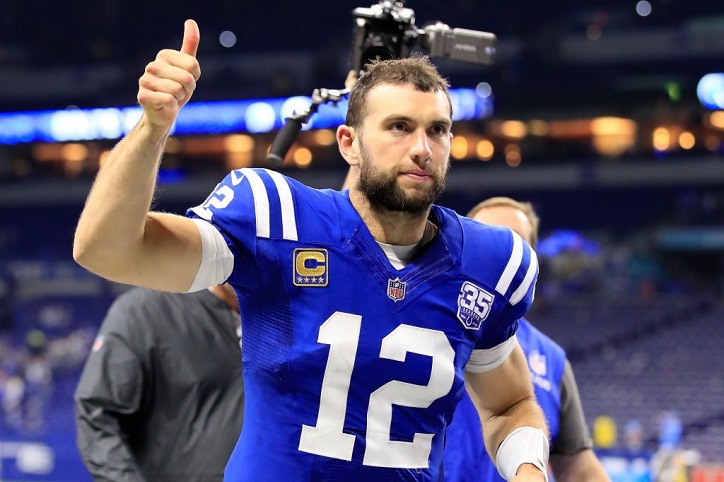 He attended Stanford University and played for coach’s teams for 4 years from 2008 to 2011. Luck became the first freshman to get the starting quarterback position.

In 2010, when he was in the second year of his college, he emerged as one of the top football players in the country.

Due to his extraordinary college career, Luck was expected to be the 1st choice of all franchise. In May 2011, he was selected for the 2012 NFL season by the Indianapolis Colts.

He signed a 4-year $22 million contract with the Colts on July 19, 2012. In his rookie season in 2012, Luck performed brilliantly throwing 4183 passing yards in total. He led the Colts to 11 wins in the 2012 NFL season which is a record for any rookie quarterback.

In 2014 Pro Bowl, Luck was the starting quarterback for Team Carter. He became the first-ever quarterback to score a total of 4000 yards.

For his excellent performance, he was named the AFC Offensive Player of the Month. Colts were into the playoffs for the third consecutive year, all thanks to the marvelous performance of Andrew Luck.

During the 2015 NFL season, Luck missed out few games because of a shoulder injury. He returned on the field for some matches but again due to a lacerated kidney and a partially torn abdominal muscle; Luck was absent from the game.

The season ended without him, and the Colts didn’t qualify for the playoffs for the first time having Luck in their side. Before the 2016 NFL season, Luck got a contract extension with the Colts for another 6 six years.

The extension was worth $140 million, of which Luck was guaranteed to receive $87 million. That made him the highest-paid player in the NFL. 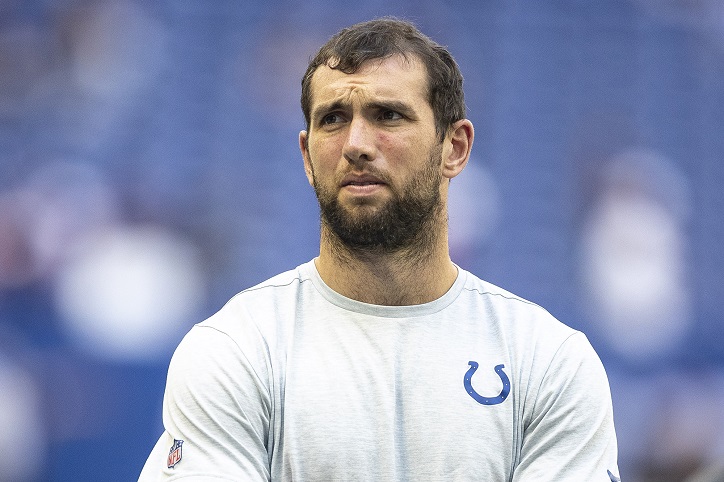 Andrew Luck went for shoulder surgery during the offseason. On November 2 that year, the franchise put him to injured reserve. Luck was not going to play in the 2017 NFL season.

His doctors deemed Luck as fit to return to the field, and he played the 2018 NFL season for the Colts. Coming to the field after a long gap of 616 days, Luck was very agile and scored 319 passing yards in his first match against Cincinnati Bengals.

The season went well for him, and he got the fourth Pro Bowl of his NFL career.

In his seven years of NFL career, he played a total of 86 games and scored an impressive 23,671 passing yards and 1590 rushing yards.