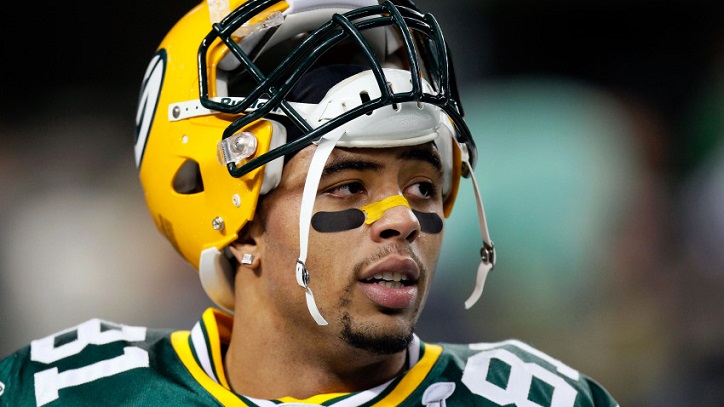 A former player of the National Football League (NFL), Andrew Quarless played as a tight end for the Green Bay Packers.

He participated in college football while studying at Penn State, before being drafted by the Packers in 2010. Quarless’ overall rank at the NFL is 294, and his overall score is 82.

After studying there till his junior year, he moved to Uniondale High School, where he had a fabulous season. Quarless got back to Uniondale after his victory at the Super Bowl.

He was also honored by the Uniondale Ave which was then renamed as ‘Andrew Quarless Way’. 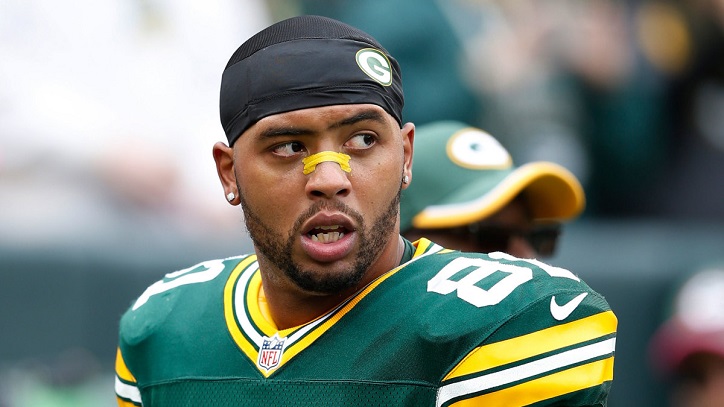 As a freshman, Quarless had a brilliant breakout season in 2006. The 2007 season did not go too well for him as he faced suspensions, and also because of losing his position at tight end to a player, Mickey Shuler, Jr. 2008 started slow for him with not enough playing time, but that changed with the Illinois game.

During this game, he took the place of Shuler, who was injured at that time. Not only did he catch a key 4th-quarter touchdown, but his catch also led his team to victory in the East-West Shrine Game in 2010.

In 2010, Quarless got selected by the Green Bay Packers during the fifth round of the NFL Draft. He went on to sign a contract with them on July 12, 2010.

Quarless had the first NFL touchdown of his career while playing against the Minnesota Vikings. He had 21 receptions during the regular season of 2010, and these receptions had an average of 11.3 yards for each catch.

Quarless and his team played against the Pittsburgh Steelers during the end of the season in 2010 for the Super Bowl XLV. He managed to score one reception for five yards during the game.

In 2011, Quarless acted as the main backup to a player, Jermichael Finley, where he attained three receptions for 36 yards. His position in that game was that of a blocker.

Towards the end of the season, Quarless suffered from a knee injury during a fourth-quarter kickoff return. The injury took place when the team won against the New York Giants in December 2011 with a score of 38-35. 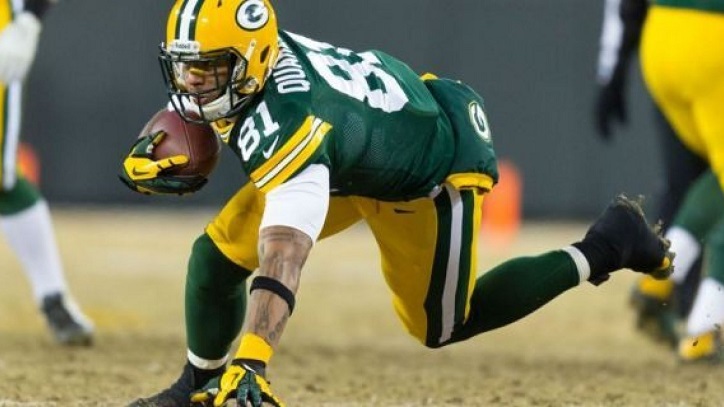 Quarless was later placed on the mode of ‘physically unable to perform’ in August of 2012. He was activated from it in November of that year and then placed on injured reserve again the following month.

In December of 2015, Quarless was designated to return from his injured reserve and was then placed on injured reserve again on January 15, 2016. He was signed by the Detroit Lions in August of 2016, and then released on September 19, 2016.

Quarless was arrested on July 4, 2015, as he discharged a firearm publicly at Miami Beach. A parking attendant reported the incident to the Miami Beach Police.

He stated that he saw Quarless go towards a car filled with women, along with Michael Ritchie. The women reportedly yelled, asking them to move away and leave them alone.

While they shouted, Quarless fired two shots from a semiautomatic handgun. He was arrested after the bullets that were found at the crime scene matched the ones Quarless possessed.

Following this incident, Quarless was suspended for the first two games by the NFL in August 2016.