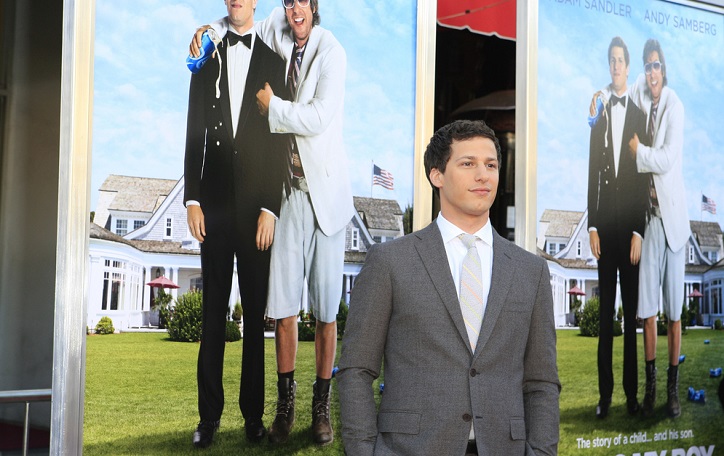 David A. J. Samberg was born to photographer Joe Samberg and teacher Marjorie Samberg on August 18, 1978.

Samberg is an accomplished comedian, musician, producer, writer and actor who burst into the comedy scene with a little comedy group started with his roommates that became a viral sensation thanks to the Youtube era of the internet.

Known for his absurdist, surrealist, and vulgar humor, he's a success story born out of the early days of internet comedy who went on to become a household name in Hollywood comedy.

Samberg developed an early obsession with the sketch comedy show Saturday Night Live(SNL) when he was in school and the show spurred him on to take his creative writing classes seriously.

His teachers described him as obsessed with SNL to the point of it interfering with his regular schoolwork and he learned that he had a serious knack for comedy and timing right in his school days. 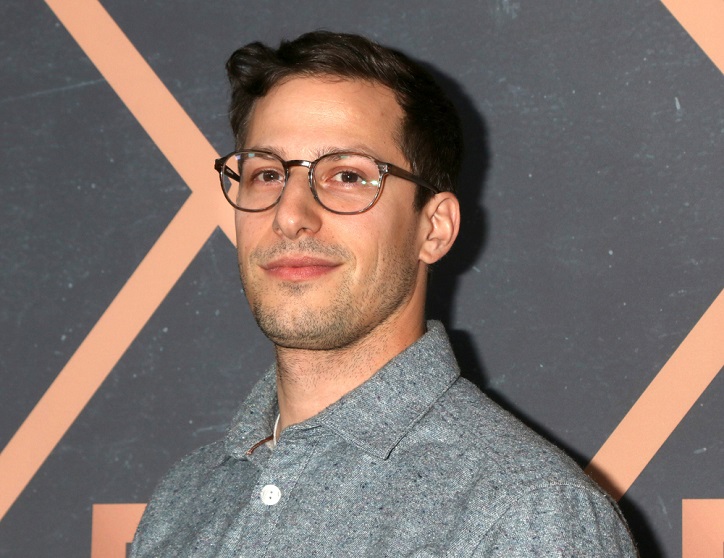 He graduated from New York University Tisch School of the Arts majoring in experimental films and used this filmmaking knowledge to set up his first comedy group. The Lonely Island was his first comedy group made out of friends and roommates in his apartment flat and the designed digital shorts that would really take off in popularity with the advent of Youtube.

His comedy was absurd and often vulgar but was gaining a wide audience regardless. The comedy shorts were so well-liked they caught the attention of now night-time television host Jimmy Fallon who then introduced Samberg to Lorne Michaels, the creator of Saturday Night Live.

Samberg fulfilled his childhood obsession with wanting to be on SNL and quickly become a beloved regular. He was so popular, he gained several offers to participate in music videos, television commercials, and even ended up as the 2009 host of the MTV Movie Awards.

He was well-established as a sketch comedian and went on to write lyrics and songs for Justin Timberlake in his first Primetime Emmy Award win, Dick in a Box, which was created for SNL but became an internet sensation as well.

He was starring in movies such as Hot Rod, Nick, and Norah's Infinite Playlist, I Love You, Man, Friends With Benefits, What's Your Number, and Cloudy With a Chance of Meatballs. While several of his movies were commercial failures, they became cult favorites among many and gave him an opportunity to perform alongside A-list actors and musicians.

His apartment comedy group released its album, Incredibad, which quickly became the first comedy album in the world to reach the iTunes number one spot.

In 2012, he left SNL and turned to movies instead.

His role as titular Cuckoo in the series Cuckoo was praised as well. Cuckoo was BAFTA nominated. 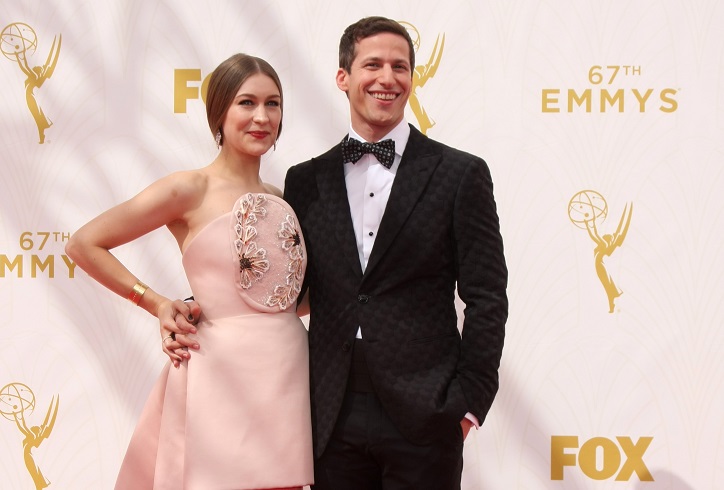 Despite several commercial failures, Samberg has established himself as a comedic presence in Hollywood. He currently finds himself in a leading role in the NBC sitcom Brooklyn Nine-Nine which has seen him win his first Golden Globe Award for Best Actor.

Samberg met musician Joanna Newsom at one of her concerts and he self-described himself as a superfan of her work.

They were in a relationship for 5 years and they married on September 21, 2013.

He has a home in Los Angeles and New York, and in August 2017, he announced the birth of his daughter.

Samberg penned the lyrics for the internet viral sensation Dick in a Box starring Justin Timberlake during his SNL days. Dick in a Box won a Primetime Emmy Award,

His role as Peralta on Brooklyn Nine-Nine has seen him win a Golden Globe Award, Poppy Award, and American Comedy Award all for Best Actors in a Comedy Series.