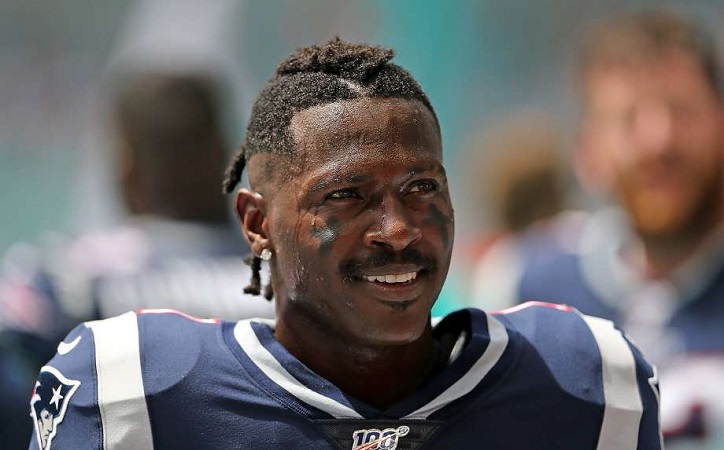 Antonio Brown was born on 10th July 1988 and raised in Liberty City, Miami. His father is retired Arena Football League player Eddie Brown. His father was named Best Player in the history of the league in 2006.

Antonio attended Miami Norland High School where he played football, track, and field. He played for the high school team, The Vikings and was the running back, quarterback, wide receiver and punt returner.

In 2005 he was awarded North Athlete of the Year at the Miami-Dade Gridiron Classic. He ran the 100m dash and also took part in a 4x100m relay where he ran the fourth leg.

He helped his team win the state title for the relay at 41.50 seconds. 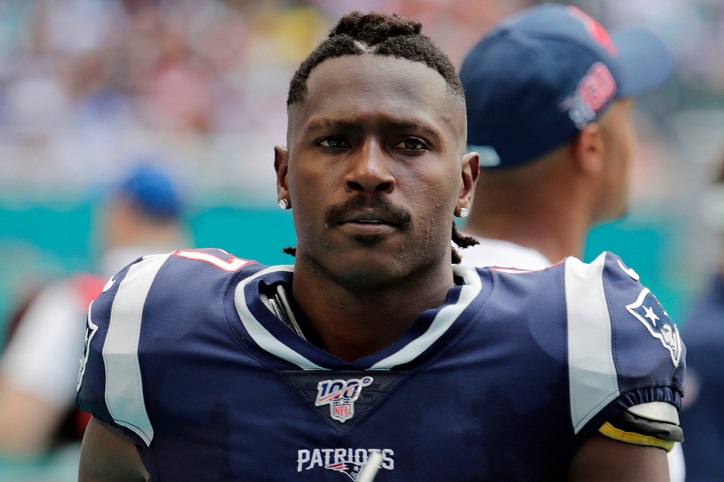 For college, brown had applied at Florida State University but was denied admissions due to some academic concerns. He then enrolled at North Carolina Tech Prep.

He played just five games but had a good season after passing 1,247 yards and 11 touchdowns. He started attended Florida International University but got expelled due to some problems with security.

Brown was then offered a scholarship to the college which he accepted. Brown finally enrolled in Central Michigan in 2007.

At the beginning of his college life, Antonio was struggling to keep up with the college routine. Azzanni and his wife had helped him after which he soon became a part of their family.

His years at Central Michigan were very successful. Brown contributed a lot to the college. He even set a record for most receptions in school history.

Antonio entered the 2010 NFL Draft after theNFLDraftScout.com ranked him as the 37th best wide receiver. In July 2010, Brown was signed to the Pittsburgh Steelers.

He made his NFL debut in September 2010 playing against Tennessee Titans. They won the game with a score of 19-11.

During the game, Brown returned two kickoffs and an 89-yard touchdown from reverse being the first player after Steve Smith of the Carolina Panthers to get a kickoff return touchdown in his first career game.

Brown handled four punt returns, four kickoff returns, and finished one catch for one yard in his first Super Bowl. 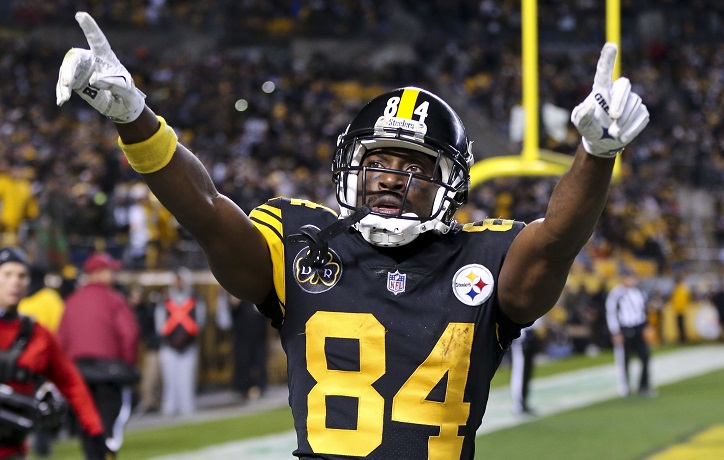 Brown went on to have a very successful career in football. He played for the Pittsburgh Steelers from 2010 to 2018.

He played offseason for Oakland Raiders in 2019. In 2019, he signed with the New England Patriot in a one year deal for $15million and a $9million signing bonus. In September, a second-year option was added to his contract.

In 2011 Brown made a record in NFL history to be the first player to have more than 1,000 yards receiving and returning in the one year.

In 2013, he made another record in NFL history to get five receptions and at least 50 yards in every game of a season.

In October 2014, Antonio threw his first NFL touchdown pass (3 yards) to receiver Lance Moore. In the same year, He got awarded the AFC Special Teams Player of the Week.