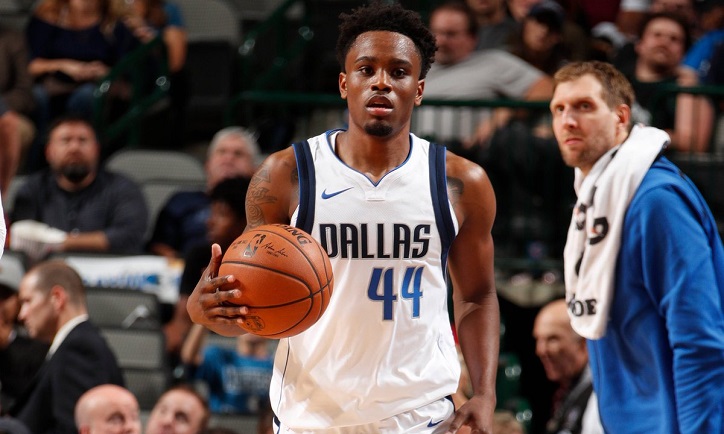 Antonius Cleveland is a professional basketball player. He currently plays as the shooting guard for Dallas Mavericks. He wasn't selected in the 2017 NBA Draft. He signed with the Portland Trail Blazers for the 2017 NBA Summer League. He then signed with the Golden State Warriors for a training camp.

The Warriors waived him. He was then assigned to the NBA G League Team Santa Cruz Warriors. He spent a few months with the Atlanta Hawks, who initially signed a multi-year contract, but Antonius was waived. On 25th July 2019, he re-signed with the Dallas Mavericks. The background check consists of personal information, education details, family details, current address, career details, and criminal history. 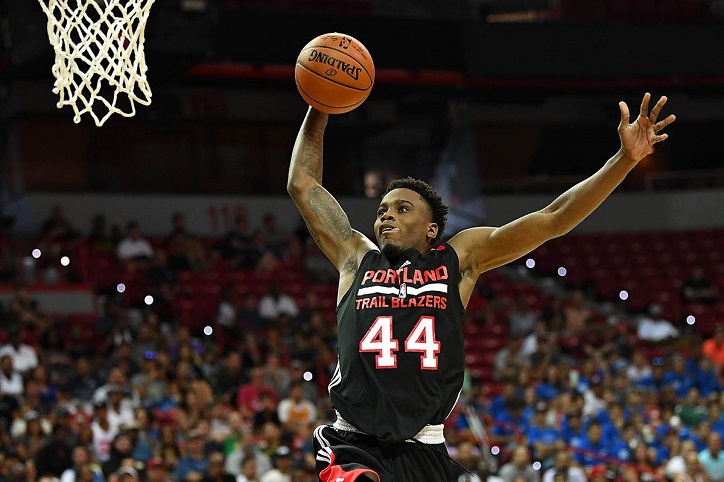 Details on Antonius Lacharles Cleveland’s mother and son are available. His mother's name is Shonda Shanta Bowie and his son’s name is Ky Amir Cleveland. 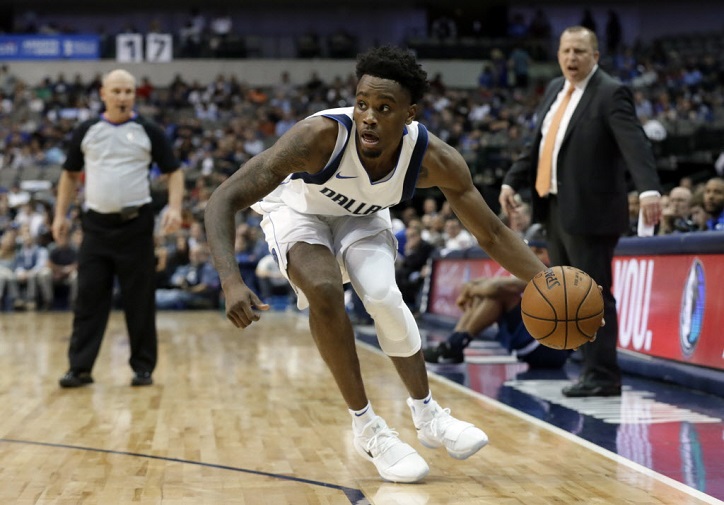 Antonius Lacharles Cleveland is active on social media. Below are his social media account details:

No police records for crimes committed were found for Antonius Lacharles Cleveland, the basketball player born on 2nd February 1994.