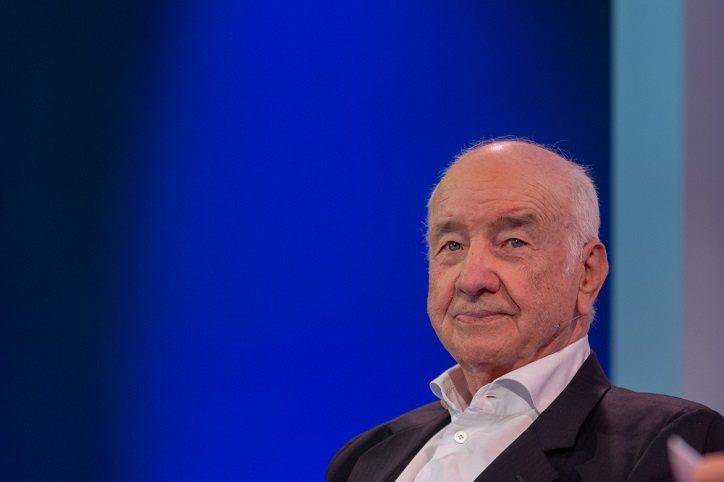 Armin Mueller-Stahl, the successful actor, filmmaker, painter, and singer, was born in Tilsit, East Prussia, Free State of Prussia, German (now Sovetsk, Kaliningrad Oblast, Russia) on December 17, 1930. His father was a bank cashier who later fought in World War 2 and his mother was a professor in a university in Leipzig. As a teenage Mueller-Stahl was into music and played violin at concerts.

In the year 1952, he signed up to learn acting in an East Berlin acting school from where he was dispelled after one year. Later commenting on it, he said that the institution thought he was too theoretical and not practical enough. He also admitted that he was intractable.

The government blacklisted him in the year 1976 for rebelling against the government’s suppression of performing artists. Eventually, he was forced to move to West Germany in 1980 in order to continue working on films. 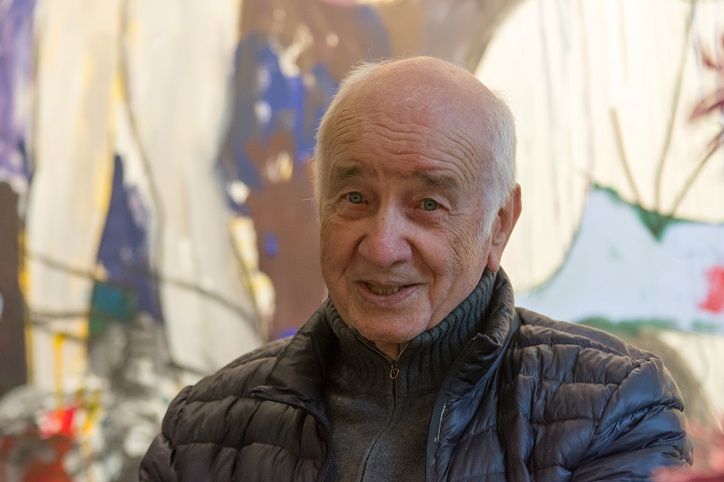 The German actor began his career as a stage artist in East Germany. Later he made his feature film debut in the year 1956 through the comedy film Heimliche Ehen directed by Gustav Von Wangenheim. Following the flick, he appeared in various films and TV series such as Five Cartridges, Preludio 11, Wolf Among Wolves and Ways Across the Country, which enabled him to gain recognition as an actor. But it was the East Germany TV series Das Unsichtbare Visier (The Invisible Visor), an espionage thriller inspired by James Bond films, in which he played the role of Werner Bredebusch, a Stasi agent, earned him the star badge.

Due to unfortunate turn of events, he was forced to relocate to the west where he revamped his film career with movies such as Lola, Veronika Voss, The Wounded Man, A love in Germany, Rita Ritter, Colonel Redl, Angry Harvest, and The Assault of the Present on the Rest of Time.

In the year 1987, he played the role of Soviet General Petya Samanov in controversial American television series Amerika and became familiar with the American audience. His first American motion picture was Music Box directed by Costa Gavras which won the Golden Bear award at 40th Berlin International Film Festival.

Following the success of the film, he appeared in the drama film Avalon in which he portrayed the role of a Jewish man getting assimilated into the American lifestyle. His performance in the movie brought regular opportunities to him including roles in Night on Earth, Kafka, The Power of One, Red Hot, The House of the Spirits, and The Last Good Times.

The cinema audience saw the best performer in Mueller-Stahl in the 1996 biographical drama film Shine which was based on the life of Australian pianist David Helfgott, in which he depicted the role of an abusive father. After giving away the best performance he made his directorial debut with the film Conversation with the Beast and also played the role of a 103-year-old man claiming to be Adolf Hitler.

He later played significant character roles in films like In the Presence of my Enemies, 12 Angry Men, The Game, The Assistant, The Peacemaker, The X-Files, Jakob the Liar, Mission to Mars, and Angels & Demons. 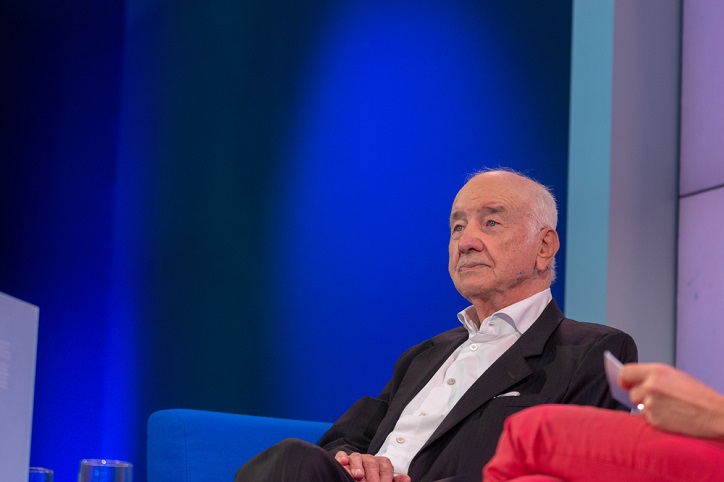 He married Gabriele Scholz in 1973 and the couple has a son together named Christian Mueller-Stahl.