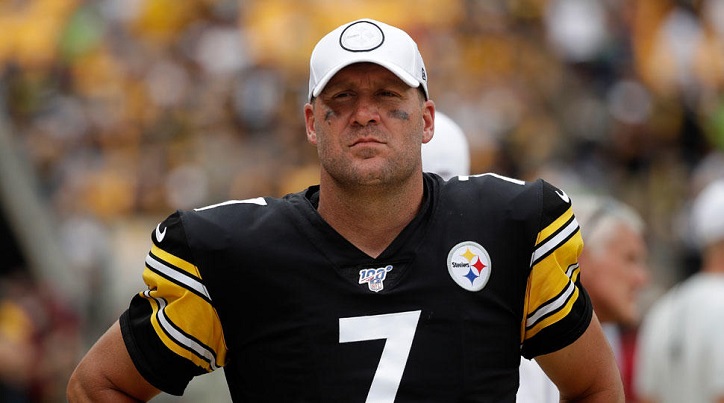 Ben Roethlisberger, better known as Big Ben, born on the 2nd of March, 1982 in Lima, Ohio, is a professional American football player.

He plays in the quarterback position and he currently plays for the Pittsburgh Steelers of the National Football League.

Roethlisberger was selected by the Pittsburgh Steelers in the 11th position of the 2004 NFL Draft held in April. On the 4th of August of 2004, Roethlisberger signed a six-year contract with the club for $22 million.

Another personal achievement for Roethlisberger was being the first QB in history to be named rookie of the year.

This is because, in his first year, he was able to lead his team to a mark of 15 wins and only 1 loss considering that in the game, he did not play as a starter, but entered to replace injured QB Tommy Madox in the third quarter.

He threw 17 TD passes in his first season as a professional with a rating of 98.1. On February 1, 2009, Ben Roethlisberger earned his second Super Bowl and it was 6th for the Steelers.

The team became the team with the most Super Bowls won, defeating the Arizona Cardinals, 27-23, in the Super Bowl XLIII. 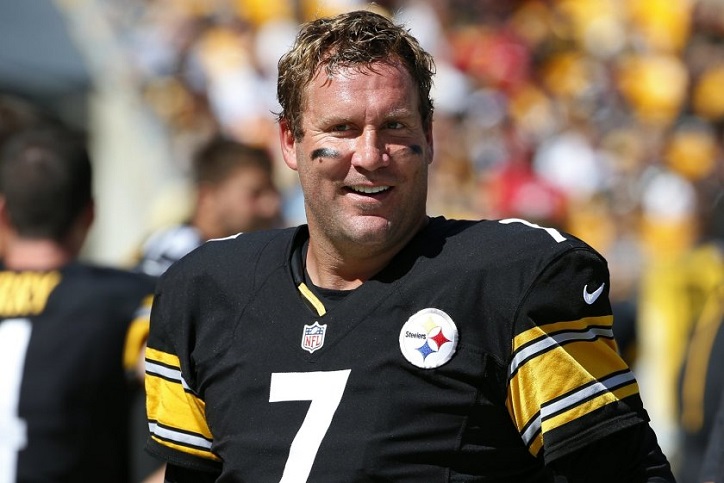 After being suspended for the first four games of the 2010 season by the NFL commissioner for improper conduct, Roethlisberger led the Steelers to win the AFC North Division championship with a 12-4 record.

In the AFC Championship Game, ultimately the Steelers defeated the New York Jets by 24-19 in a tough duel and faced the Green Bay Packers in Super Bowl XLV where they lost by 31-25.

In Super Bowl XLV on February 6, 2011, at Cowboys Stadium, the Steelers suffered a bitter big loss of 31-25 at the hands of the Green Bay Packers led by Qb. Aaron Rodgers.

-In mid-2006, Ben suffered a motorcycle accident, in which his jaw and left shoulder were broken. He was critically injured, but thanks to the fact that the paramedics arrived on time, they were able to save his life. The following season turned out to be his worst season.

-On October 5, 2009, he was a guest manager on the Monday Night RAW program and was joined by his fellow Steelers offensive linemen Max Starks, Chris Kemoeatu, Justin Hartwig, Trai Essex, Darnell Stapleton, and Willie Colon.

-He is the youngest quarterback to win a Super Bowl.

-In 2012, he made a brief cameo as a player on Gotham's fictional team in The Dark Knight Rises. 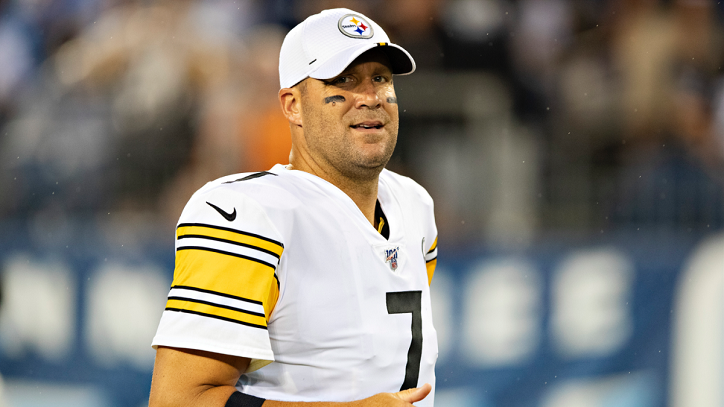 - In his debut season in the NFL, Rotlisberg became the best forward among AP rookies, and in 2007, played in the Pro Bowl after winning the Super Bowl XL over the Seattle Seahawks, Ben became the youngest quarterback in NFL history to win the league title.

Three years later, he again led his team in a victory in the Super Bowl XLIII over the Arizona Cardinals, in which the Steelers managed to bring the winning touchdown 35 seconds before the end of the match, thanks to his accurate pass.

On March 5, 2010, Ben was accused of sexual assault on a student at Georgia College & State University in the town of Milledgeville. The investigation carried out concluded that there was no evidence of a sexual assault.

Although Roethlisberger was not charged, NFL Commissioner Roger Goodell decided to sanction him and he was not allowed to play for six regular-season games and was to be without pay.

Subsequently, after a series of mandatory psychological evaluations, the penalty was reduced to four matches.