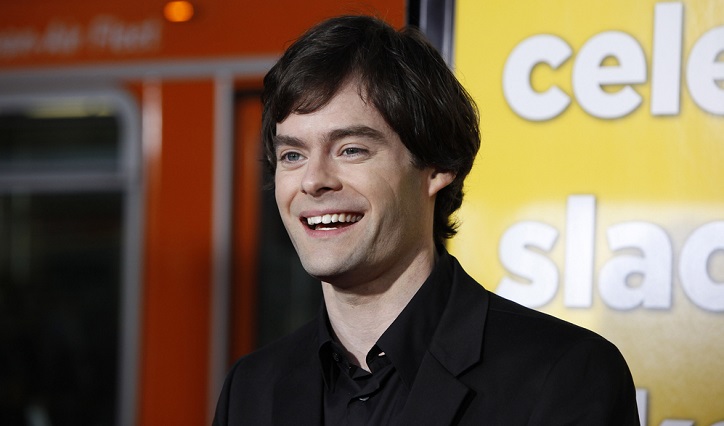 Bill Hader grows on you as an actor. Not many of us remember it, but he has appeared in films like Men In Black 3, It Chapter Two, and Night At The Museum: Battle Of the Smithsonian. He was Agent W Andy Warhol in Men in Black 3. He portrayed George Custer in the Night At the Museum, and he was Richie Tozier, a comedian of the losers club in the horror film It Chapter Two.

Some of you might remember Richie Tozier as it's one of his most recent films, but the films had so many things going on, it was hard to think of the characters as an actor. His dream of making films has come true in a roundabout way. He is the successful mastermind behind the dark tragicomedy, Barry.

Hader has always been interested in films. He spent his early years watching films and reading because he couldn't focus in class. He enjoyed the works of Mel Brooks, Woody Allen, and Monty Python. He even made short films during his school years.

But due to his low grades, he wasn't able to get into the top film schools, so he attended The Art Institute of Phoenix. He was fired as a movie Theatre Usher because he shared a spoiler of the epic disaster film Titanic. He might be a successful comedian today, but he struggled a lot to be the person he is today. 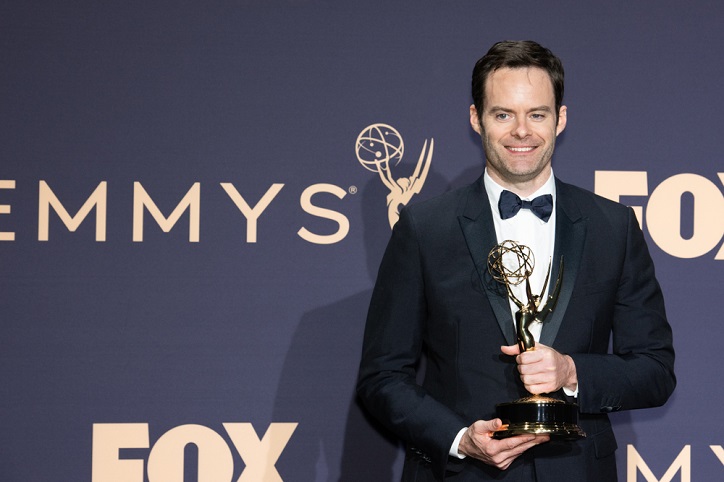 He worked as a PA, which allowed him no time to work on his dreams of filmmaking. He was an assistant editor on Iron Chef America when he was approached for SNL. His work on SNL remains to be one of his most prized accomplishments. Bill Hader's net worth is around 12 million dollars.

Bill Hader married Maggie Carey in 2006. The couple was together for eleven years. They announced their separation in the year 2017. Bill was the one to file for divorce in 2017. The divorce was amicable, they reached a settlement and share custody of their three daughters.

Their daughter Hannah was born in October 2009, Harper was born in July 2012, and their youngest daughter Hayley was born in November 2014. Their divorce was finalized on 23rd June 2018. In an interview, he said that he spent too much time apart from his baby girls, and he missed them. He broke down during the interview and went on to say that he remains friends with his ex-wife and will be spending more time with his daughters.

Award for the Outstanding Lead Actor at the Primetime Emmy Awards in 2018 and 2019.

In 2019, for the Episodic Comedy and the New Series at the Writers Guild Awards.

The Directing Award at the Directors Guild Award in 2019.

In 2019, at the Critics Choice Television Awards for the Best Actor. 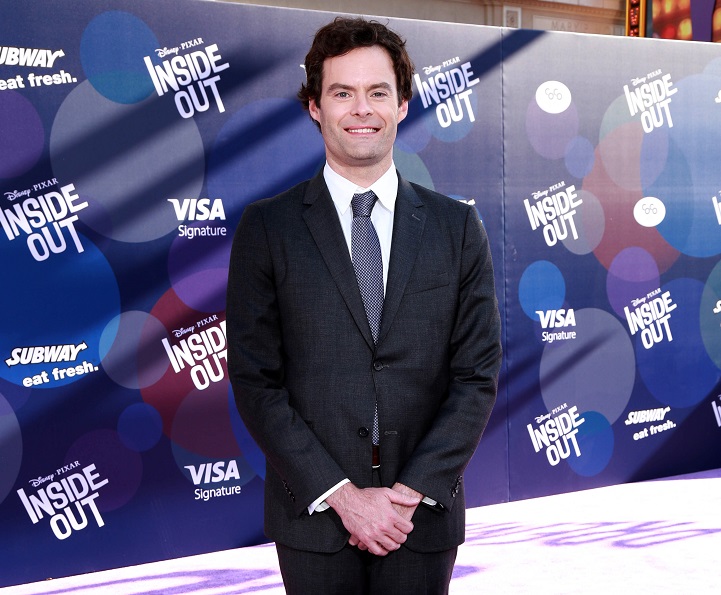