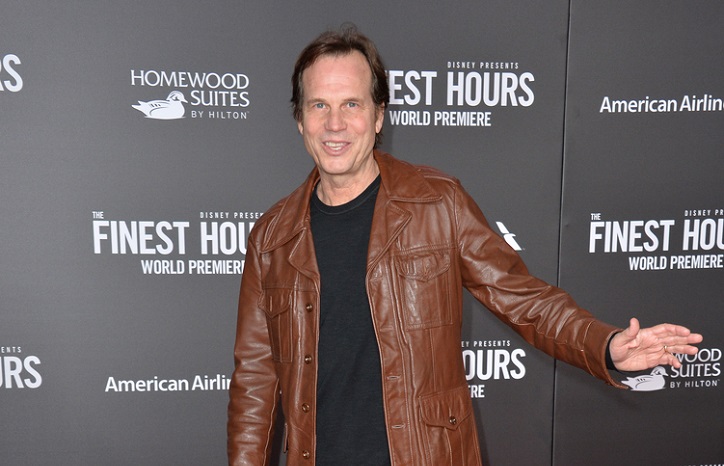 We seldom see actors playing character roles hogging the limelight. Yes, there are a few actors playing supporting roles for their entire career and making their mark on people’s minds. Actors like Morgan Freeman, Jack Nicolson, Tommy Lee Jones, Javier Bardem, Denzel Washington and many more have lit up the screen by their performance many times.

Among these actors, Bill Paxton is also a notable name who has given several memorable performances in his career. Bill played character roles most of the time for his illustrious career till his death in the year 2017.

Bill Paxton was born on May 17, 1955, in Fort Worth, Texas, USA. He was present in the crowd when President John F. Kennedy came out from the Hotel Texas on the day of his assassination on November 22, 1963. It was irony that Bill Paxton produced the film Parkland based on the events behind Kennedy’s assassination. 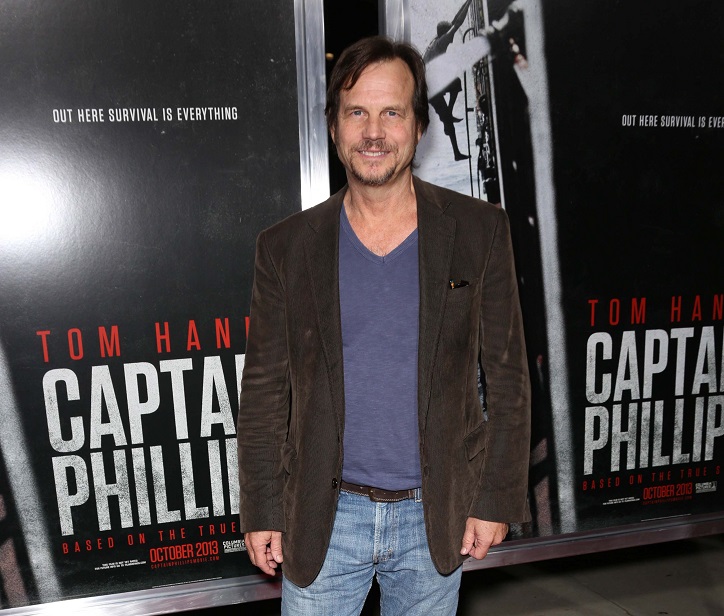 Bill Paxton started his career with relatable unnoticeable roles. He played a minor role in the first installment of the hugely successful movie The Terminator released in the year 1984. He was cast as a bartender in the movie Streets of Fire and a bullying brother in the movie Weird Science. Apart from acting, he also directed several short movies and featured in a couple of music videos from the early to mid-’80s.

His breakthrough role came when James Cameron cast him again in the 1986 super hit movie Aliens. He played the role of Private Hudson and was praised for his role by critiques and audience. James Cameron went on to cast him in his later movies like True Lies and Titanic both released in the ’90s. His other movies in the ’90s are Tombstone, Apollo 13, Twister, One False Move, Navy Seals and A simple Man.

Paxton started his 2000’s with directorial movies Frailty and The Greatest Game Ever Played. He once again joined James Cameron on a trip to find the actual Titanic, which came out as a documentary, Ghosts of the Abyss, in the year 2003.

His TV career included series like Big Love telecast from 2006 to 2011 on HBO. He was cast along with Kevin Costner in the History Channel series Hatfields and McCoys in the year 2012. For his performances in these series, the bill received several award nominations. He also played the role of villain in the 2014 series Agents of S.H.I.E.L.D and supporting role in the movie The Edge of Tomorrow.

He was also cast in the highly acclaimed video game Call of Duty: Advanced Warfare. Prior to his death, he was playing the role of detective Frank Rourke in the TV series Training Day. 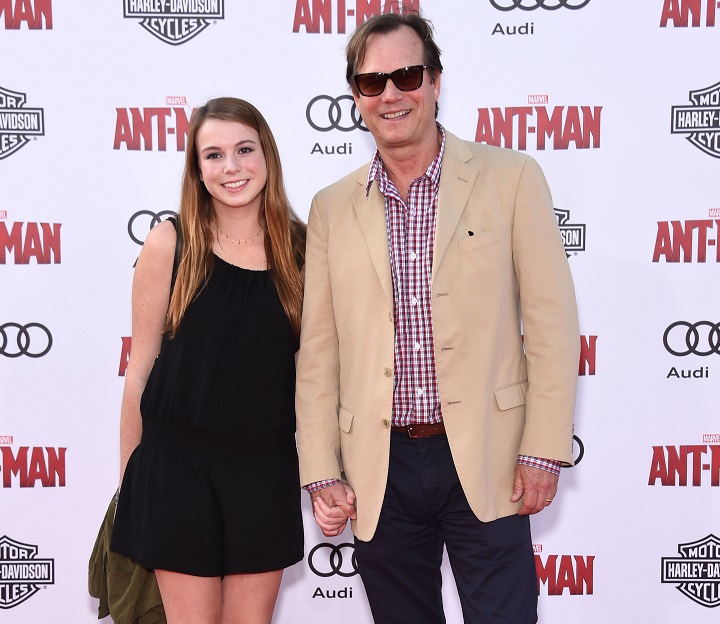 Bill Paxton married twice in his lifetime. His first marriage was with Kelly Rowan in the year 1979. They stayed married for just one year and divorced in 1980. He then married Louise Newbury in the year 1987. They gave birth to two children, one son, and a daughter.

In his last days, Paxton was facing difficulty with his heart. He revealed in one of the interviews that he had a damaged heart valve resulting in fever and other difficulties in his youth. On February 14, 2017, Bill had open-heart surgery. But the surgery didn’t add more years into his life and he died on February 25, 2017.

For playing the role of Private Hudson in the movie Aliens, Bill received Saturn Award for Best Supporting Actor. He was nominated for the Emmy award for the series Hatfields and McCoys. He also won Screen Actors Guild Award in Outstanding Performance by a Cast in a Motion Picture category.

What is Third Degree Felony?