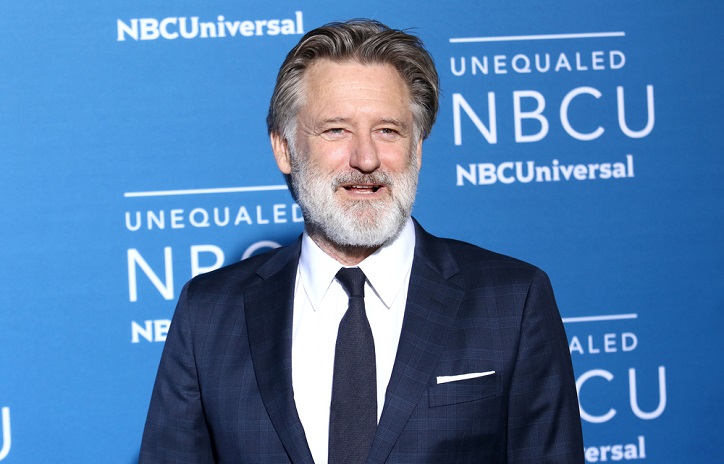 Bill Pullman, otherwise call Williams James Pullman is an American actor born on December 17, 1953, in Hornell, New York. His father, James Pullman was a physician and his mother was a nurse. Pullman graduated from Hornell High School in 1971.

After attending college at the State University of New York, he also attained a Masters Degree in Fine Arts from the University of Massachusetts Amherst. He went on to teach theater at Montana State University’s School of Film and Photography in Montana. It was his students that persuaded him to pursue a career in films.

Pullman worked in theater in his early years of acting and later upgraded to films. His first movie was with Danny Devito and Better Midler in the movie Ruthless People in 1980. Later he did Spaceballs, The Serpent, and the Rainbow and While You Were Sleeping. One of his most noted performances was as the president of the United States in the movie Independence Day (1996). Other notable performances in the 1990s were in Lost Highway (1997). He also lends his voice to the character Korso in an animated film Titan.AE 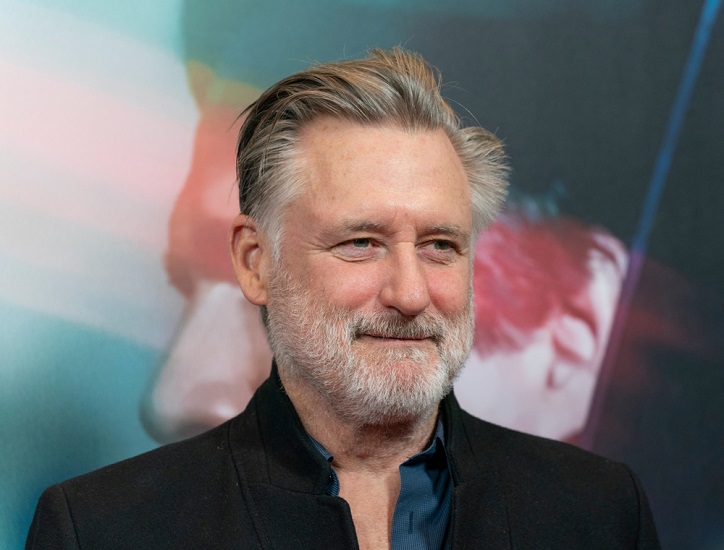 In 2001, Pullman went back to the theater as he got an interesting role in The Goat or Who is Sylvia? on Broadway. The play was a great hit and Pullman ended up with multiple awards for his work in the movie. The play won the 2002 Tony Awards for the Best Play. The play also won the Drama Desk Award Outstanding New Play in 2002 and in 2003, it got the Pulitzer Prize for Drama. Pullman was also nominated by the Drama Desk Award for Outstanding Actor in Play in 2002.

Pullman is multi-talented and apart from acting, he also is actively involved in creative writing. One of the first plays that won him a lot of recognition was Expedition 6 which revolves around the story of the space shuttle Columbia that was destroyed on re-entry to earth

Pullman also sits on the jury for the digital studio Filmaka, a platform that helps undiscovered filmmakers showcase their work among industry professionals.

Pullman is married to Tamara Hurwitz who is a modern dancer. The Pullman’s have 3 children. Lewis Pullman the oldest of the three is an actor. He is famous for the movie, The Strangers: Prey at Night and Bad Time Times at the El-Royale. He will also be co-starring in the action sequel of Top Gun. Pullman’s daughter, Maesa Pullman is a singer and songwriter. His third son is Jack Pullman. Bill Pullman also owns a cattle ranch in Montana along with his brother. 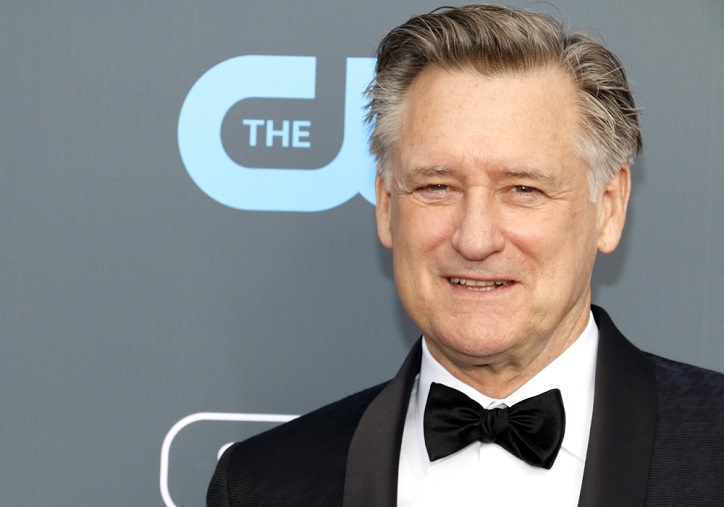 Bill Pullman is known to be worth $18 million.

A Guide for Getting a Firearm License in Delaware