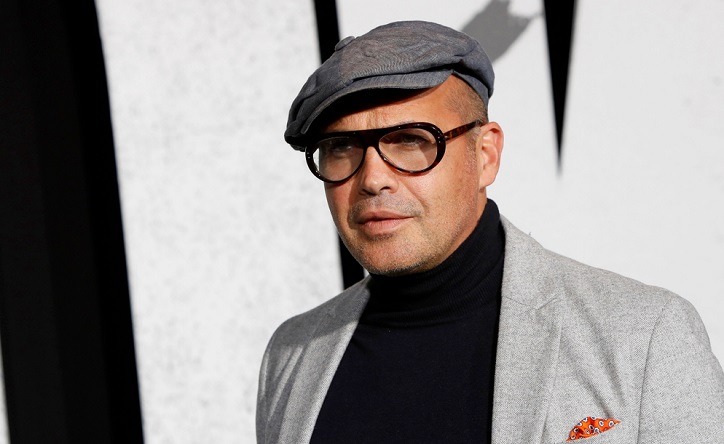 Billy Zane is an actor, producer, and painter from America. His full name is William George Zane Jr.

The year 1989 earned Zane international acclaim for his performance as a villain in the psycho-thriller Dead Calm. The same year he also appeared in the TV drama The Case of the Hillside Stranglers.

In 1990, the actor bagged his first starring role the independent movie Megaville. He was also seen co-starring in the war-drama film Memphis Belle. In 1991 the actor appeared in a few episodes of the TV-show Twin Peaks. In 1992 he co-starred in the film Orlando. In 1993, he was seen in movies like Tombstone, Sniper and Only You. He also made appearances in a few productions by Tales from the Crypt. In 1996, he played the lead in the superhero film The Phantom. 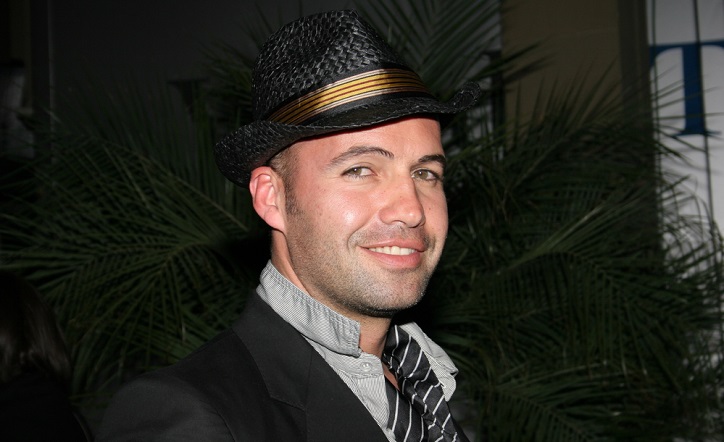 He played the villain in the epic blockbuster Titanic. In the year 1998, the actor produced and acted in the comedy I Woke Up Early the Day I Died and lent his voice for the character John Rolfe in Pocahontas II: Journey to a New World and for another character in one episode of The New Batman Adventures.

In 2001, Zane starred in the drama The Believer and played himself in the action-comedy Zoolander. He also appeared in American musical Chicago and the TV series Charmed. He starred in the play Six Dance Lessons in Six Weeks and the film Valley of the Wolves Iraq the same year.

The actor also stars in the thriller film The Kill Hole. Zane has a net worth of $20 million.

Zane was born in Chicago in the US state of Illinois. He is an actor and singer Lisa Zane's younger brother. He completed his graduation from Francis W. Parker School and later went to the Harand Camp of the Theater Arts.

Zane married actress Lisa Collins in the year 1989 for six years. The couple divorced in 1995. The actor, then, was engaged to Leonor Varela, a Chilean actress. This was followed by his engagement to Kelly Brook, model turned actor from Britain. The couple parted ways in the month of April 2008, only to rekindle their relationship shortly thereafter.

The couple then finally called it quits in the month of August 2008. The actor then started dating Jasmina Hdagha, a Croatian model, in the year 2010 but parted ways towards the later part of that year.

He is currently engaged to Candice Neil, an American model, whom he met through a friend. The couple has two daughters together.

Billy Zane is also a highly-skilled painter. He is more into the Abstract Expressionism style of art and has numerous solo as well as group exhibitions to his name. 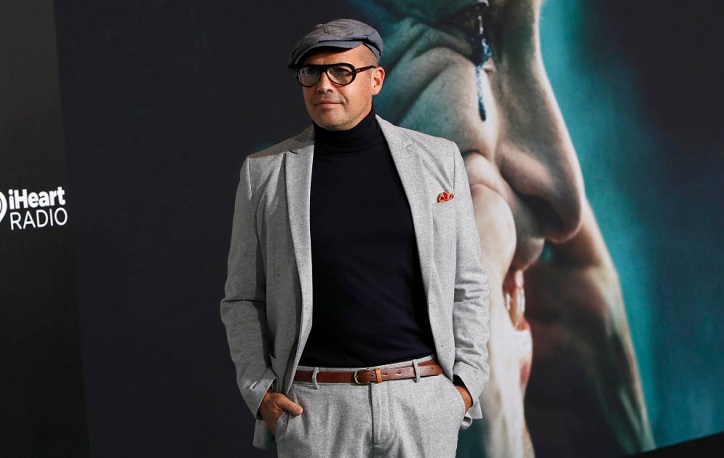 1) Nominated for Outstanding Performance by a Cast at the Screen Actors Guild Awards, Titanic (1998)

4) Nominated for CFCA Award for Most Promising Actor, Dead Calm (1990)

5) Nominated for CFCA Award for Most Promising Actor, Memphis Belle (1991)