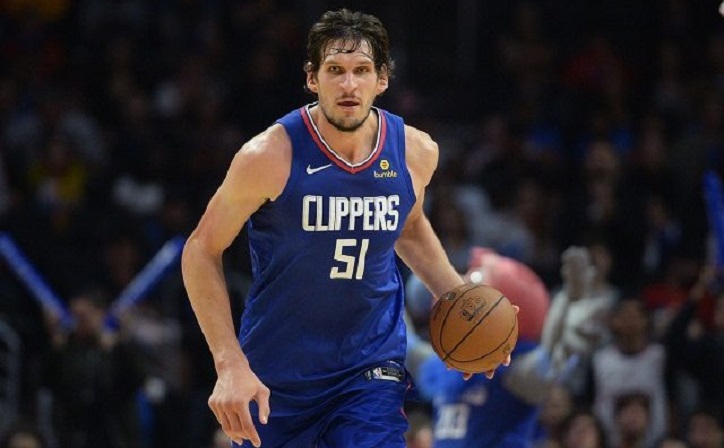 Boban Marjanovic is a professional NBA basketball player of Serbian origin. He plays for the team Dallas Mavericks. Born in August 1988, Marjanovic is the second tallest player currently actively playing in the NBA. Boban earned himself an All-EuroLeague first-team selection in 2015. He also continues to represent the Serbian national basketball team in national competitions.

The 7-foot tall basketball player began playing basketball with the youth team of Boljevac-based club Rtanj. He started playing for Hemofarm, the Serbian professional team, at the age of 14. Boban continued playing for the youth categories with them until the 2005-06 season. In the second half of the season, he played for the Adriatic League.

After this, he found himself loaned to the Swisslion Takovo, who he played for until 2007 before returning to play for the Hemofarm again. 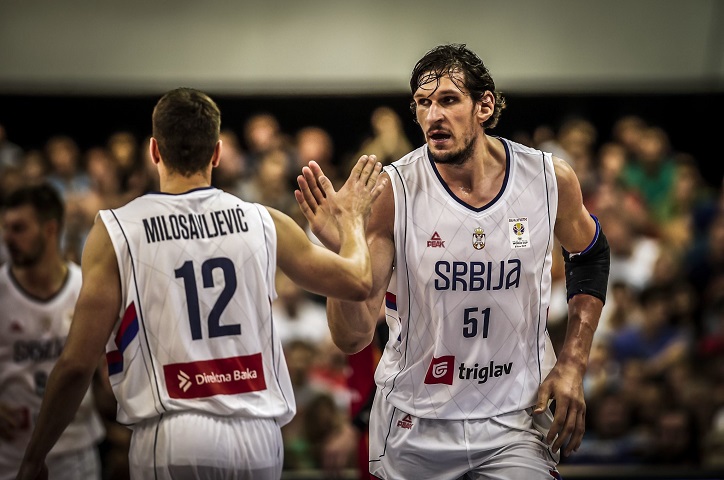 In 2010, Marjanovic signed a contract with CSKA Moscow. He was loaned to the Zalgiris team later that year. In the 2011 season, he played for the Nizhny Novgorod first and then shifted to the Radnicki Kragujevac.

In 2012, Boban Marjanovic signed a contract with the team Mega Vizura for the 2012-13 season. He was named the MVP of the Serbian League the same season.

In 2013, Boban signed on a two-year deal with the Crvena Zvezda. It was a good year for him and he as named EuroLeague MVP of the Round for Round 10 towards the end of the year. In April 2014, Boban was picked for the Ideal Team for the 2013-14 ABA League season.

He led the team to a 76-68 victory in the first game of the EuroLeague in the following season against Galatasaray. He was named EuroLeague MVP of the Round for Round 1 for this performance. In 2014, he put a career-high of 17 rebounds on the board, which was the highest number of rebounds by any player in the league since the 2011-12 season.

In April, Boban set the EuroLeague record for the most rebounds in a single season with 256 rebounds, surpassing the previous record of 248 by Mirsad Turkcan. The player also set the record for the most double-doubles in a season with 16, beating Tanaka Beard’s previously held record of 14 in the 2004-05 season. Over Marjanovic’s 24 EuroLeague games, he averaged 16.6 points, 10.7 rebounds, and 25.67 PIR – all of which were record numbers.

Ivan was selected for the Ideal Team again in the 2014-15 season and helped his team win the ABA League Trophy. He was awarded the title of MVP of the ABA League playoffs. He was later chosen for the All-EuroLeague First Team later on in the same season. 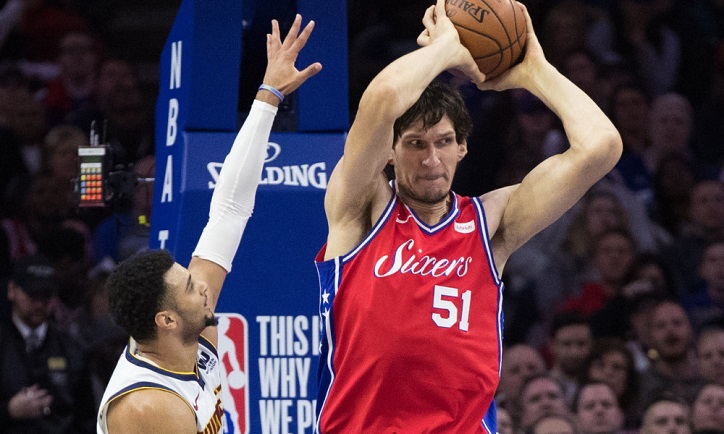 Ivan’s team, the Crvena Zvezda, won the 2014-15 Serbian League championship after a 3-0 victory against the Partizan Belgrade and Ivan was named the Serbian Super League MVP.

In 2015, Ivan signed a one-year contract with the NBA team, the San Antonio Spurs. He went on to make his NBA debut in the month of October. The Spurs won that game against the Brooklyn Nets. He had a good season with the Spurs and helped them win many games.

He received a three-year contract with the Detroit Pistons in 2016 after he had turned free agent towards the beginning of the 2015-16 season. The Pistons, with the help of Ivan, won against both the Charlotte Hornets and the Houston Rockets that season.

Ivan found himself traded to the Los Angeles Clippers in January 2018. Early the next year, he was again traded to the Philadelphia 76ers. Currently, Ivan plays for the Dallas Mavericks, who he signed on within July 2019.