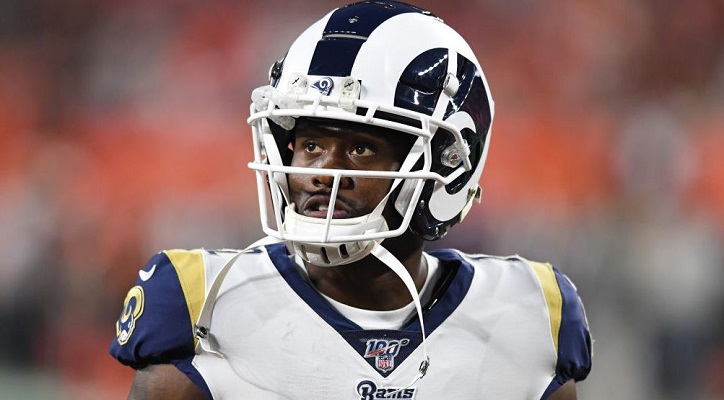 Hailing from California, Brandin Cooks was born on 25th September 1993. He is an American football player and plays for Houston Texans as the wider receiver in the NFL (National Football League).

Cooks attended Lincoln High School in Stockton, California, and started playing football at the school level from an early age.  From the beginning, Cooks performed stupendously well in receptions and touchdowns.

Through his consistent performance and gameplay, he always managed to score high and was included in the football team of Oregon State University.

Cooks was born in an Afro-American family; while his father passed away when he was merely six years old. He and his two brothers were raised by their mother Andrea Cooks, single-handedly.

Brandin Cooks is best known for his passion for the game of football and sportsman spirit in the teams, he has played for. 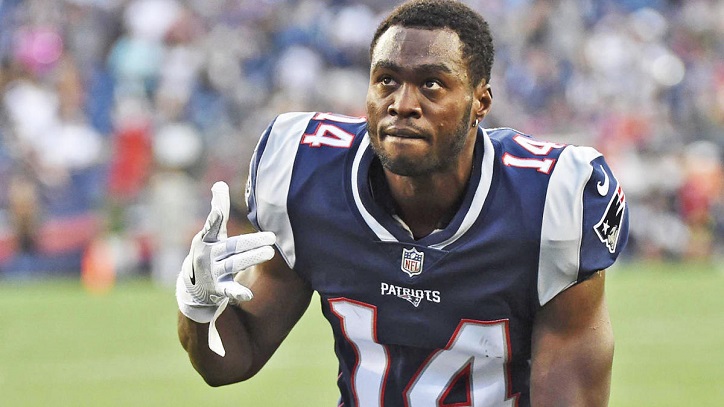 He also ran the track and participated in-dash of 60 meters and finished it in 6.81 seconds at the 2012 UW Invitational.

Brandin Cooks was received several recognitions at the college for scoring well in the team with honors such as Hawaii Bowl Champion, First-Team All-Pac-12, 1st all-time career receiving touchdowns at Oregon State. In 2014, Cooks announced to go for the 2014 NFL Draft.

In the 2014 NFL Draft, Cooks entered as a rookie and was signed as per a contract of $8.3 million. He played for New Orleans Saints and recorded striking performances in each week despite the game losses, before receiving an injury on his thumb.

As a rookie player, Brandin finished 53 receptions in 550 receiving yards. In the second season with New Orleans Saints, Brandin Cooks made major recoveries and played against the teams like Detroit Lions, Philadelphia Eagles, and Carolina Panthers.

His receptions helped Saints put up a winning game against the contending teams. And, he was able to finish his second season with 84 catches in 1138 receiving yards, helping his team recover from all previous losses.

After finishing up with the 2016 NFL season, Brandin Cooks started to play on a new contract in 2017 with New England Patriots.

His debut from the Patriots’ side was against Kansan City Chiefs in NFL Kickoff Game. Cooks performed marvelously well with 65 receptions in 1082 receiving yards. 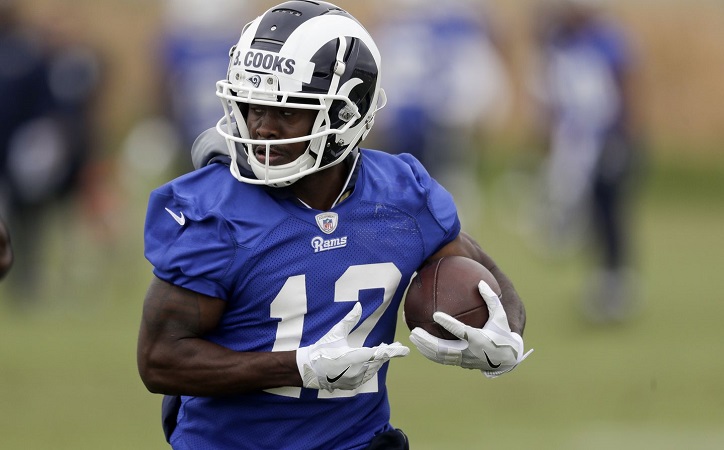 With Rams, Cooks recorded his highest score of 1204 receiving yards and 80 receptions.

His performance earned him 2nd-seed for NFC Playoffs. Proceeding from divisional round to NFC Championship Games and reaching the Super Bowl, Cooks tried to pull up winning score, however, facing a fierce opposition his team recorded Super Bowl loss.

2019 season came up much better for Brandin Cook as his team Los Angeles Rams managed to defeat the opponents with a fetching total while Cooks’ contribution also paid off.

He put up a substantial score with 42 receptions for 583 receiving yards, though it missed matching his rookie season performances.

Brandin Cooks is playing for Houston Texans starting the year 2020. He has some records to his name NFL’s most consistently performing players with honors like the First player with 1000 receiving yards within three years in NFL and Most targets plus Most receptions while playing for Los Angeles Rams.