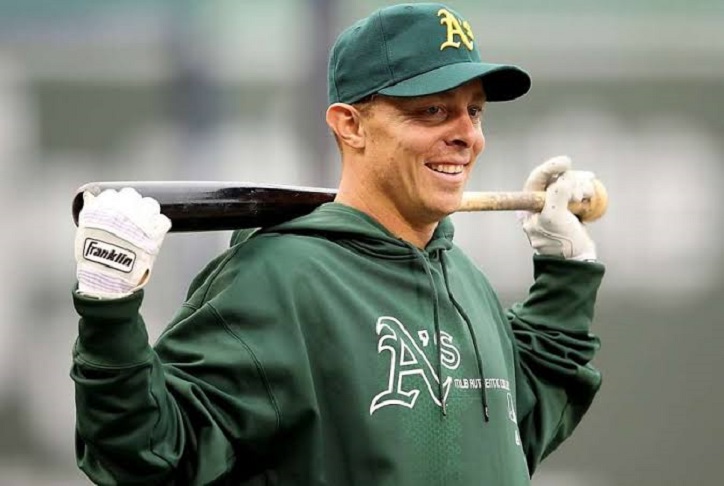 Charles Brandon Inge is a professional baseball player. He has been playing Major League Baseball (MLB) for different teams like the Detroit Tigers, the Oakland Athletics, and the Pittsburgh Pirates. He has been playing in the capacity of a catcher as well as a third baseman. When it comes to batting and throwing Inge prefers his right hand.

Born and brought up in Lynchburg, Virginia, Inge attended the Brookville High School there. During the same time, he started playing amateur baseball at the American Legion Baseball. His performance there was exceptionally strong which led to him being awarded the Legion Baseball Graduate of the Year 2010. He was honored yet again when his school- Brookville retired his jersey number 7.

After school Inge got himself into Richmond, Virginia’s Virginia Commonwealth University. Here he became part of their baseball team- the VCU Rams as a shortstop (SS) and a reliever. Inge also participated in the Cape Cod Baseball League- a Massachusetts based collegiate Summer baseball league. He was then picked up by the Detroit Tigers in the MLB Draft of 1998. 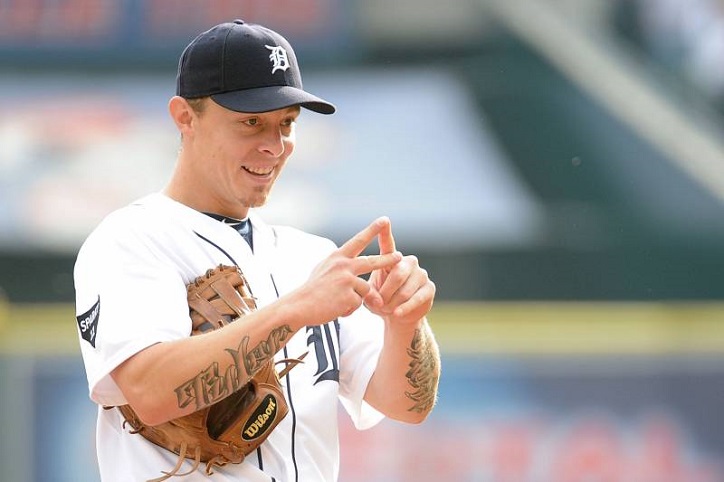 Inge started off his Minor League career with the Jamestown Jammers of the New York- Penn League. Here, he was part of 51 games and his batting average was .230 along with 8 home runs and 29 Runs Batted In (RBI). This is also the time when he transitioned from a shortstop to a catcher. In 1999 he started playing for the West Michigan Whitecaps, a Class A Minor League baseball team. He played 100 games where his batting average came out to be .244 with 9 home runs, 15 stolen bases, and 46 RBIs.

For the 2000 season, Inge was the first part of Jacksonville Jumbo Shrimp and then the Ohio based team- the Toledo Mud Hens. For the former he played 78 games, hitting 6 home runs with a batting average of .258. For the latter, he got to play 55 games where his batting average was .221 with 5 home runs and 20 RBIs.

In 2001 Inge debuted as the Tiger’s starting catcher. In April he achieved his very first Major League hit (H) against Jim Parque, the then pitcher of Illinois’ Chicago White Sox. Unfortunately, later in June of that same year, he injured his left shoulder by dislocating it completely which resulted in him missing out a month’s worth of games. He then played three games with the Gulf Coast League Tigers and four games for the West Michigan Whitecaps.

In August Inge returned to the Toledo Mud Hens for some 27 games where his batting average was .289 along with 2 home runs and 15 RBIs. The next month he went back to the Tigers where he played 79 games with a batting average of .180 with 11 doubles and 15 RBIs. During this time Inge was garnering a lot of praise for his catching capabilities but simultaneously he was being criticized for his weak offense. 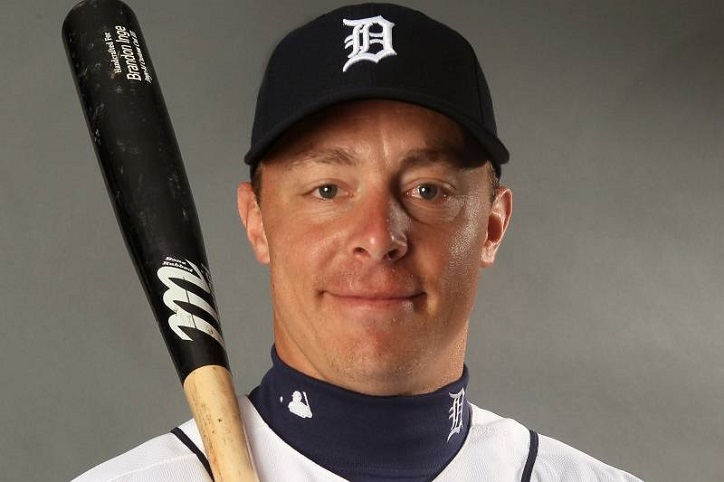 In 2006 Inge registered 398 assists and with that, he established a season record for maximum assists undertaken by a third baseman. This was a mere 14 assists shy of an all-time Major League record for the number of assists by a third baseman. He wrapped up the season with 27 home runs and a batting average of .253.

Inge opened the 2009 season with a bang when he managed to reach base consecutively for 24 games. This was recorded as the longest streak at the team from 1976 onward. During the same season, Inge scored 21 home runs along with a place at the All-Star game. However, in November both his knees had to be operated upon; nevertheless, Inge managed to recover by Spring training.

Injuries kept plaguing him as in July 2010 he broke his left hand but again Inge defied all odds and returned to play within two weeks of the injury. In August of 2010, he had his 1,000th base hit against Missouri’s Kansas City Royals. He was also honored with the Marvin Miller Man of the Year at the same time. In April 2012 Inge signed a $5.5 million contract with the Oakland Athletics, and February of next year he moved on to the Pittsburgh Pirates.