Brett Alan Kern is the full name of Brett Kern, and he was born in Grand Island, New York, on the 17th of February 1986. He did his schooling at Grand Island High School and graduated in 2004.

At school, he played football. Kern was a member of the New York State team that participated in the New York-New Jersey Governor's Bowl. The venue of this bowl was the United States Military Academy.

Kern joined the University of Toledo. The head coach of their college football team was Tom Amstutz. Kern played with the Toledo Rockets football team for four years.

In his freshman year, he had performed 44 punts covering 1,788 yards. That year he maintained an average of 40.6.

During his sophomore year, Kern had performed 33 punts and covered 1,305 yards. His average for that year was 39.5. He improved his performance during his junior year.

The number of punts he performed increased to 60 and the distance covered increased to2,502 yards. His average for that year was 41.7.

Kern performed well during his senior year. The number of punts reduced to 52, and the distance covered to 2,399. However, his average that year had increased to 46.1. 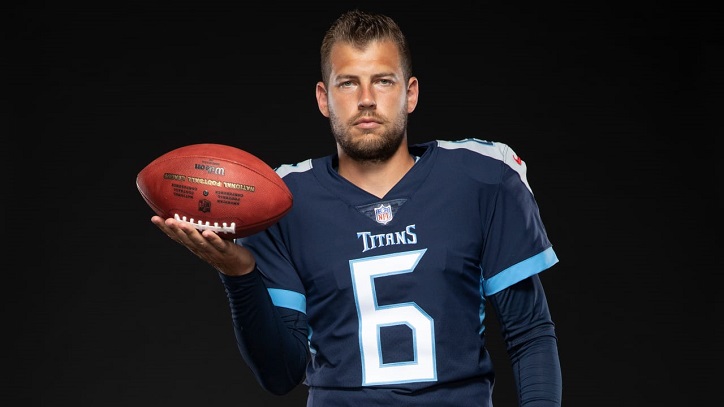 Kern did not get drafted during the 2008 NFL draft. So he became a free agent. Denver Broncos gave him the position of the punter.

He had to compete with Sam Paulescu for the starter Punter position in the Denver Broncos. Kern won the position. During 2008 (his rookie) season he performed 46 punts and covered 2,150 yards. His average for that season was 46.7.

During the 2009 season, Kern was initially with the Broncos. While playing for the Broncos, he performed 27 punts covering 1,245 yards. He maintained an average of 46.1.

His yards per punt average was the third-highest in the NFL. But that was not enough for the Broncos, and they released him.

Once Kern was released by the Broncos, the Tennessee Titans gobbled him up. When playing for the Titans, he performed 37 punts covering 1,665 yards. His average for that period was 45.5.

He got his season-high score of eight punts against the Kansas City Chiefs. The distance covered was 352 yards, and the average for that game was 44.0.

Kern got his season-high of eight punts against the Indianapolis Colts. The distance for that game was 330 yards, and the average was 41.25.

Kern performed only 81 punts during the 2012 season, but the distance covered increased to 3,855, and his average also increased 47.59.

Against the New York Jets, he scored 10 punts, which were his season-high. The distance covered for those punts was 391, and the average for the game was 39.1. 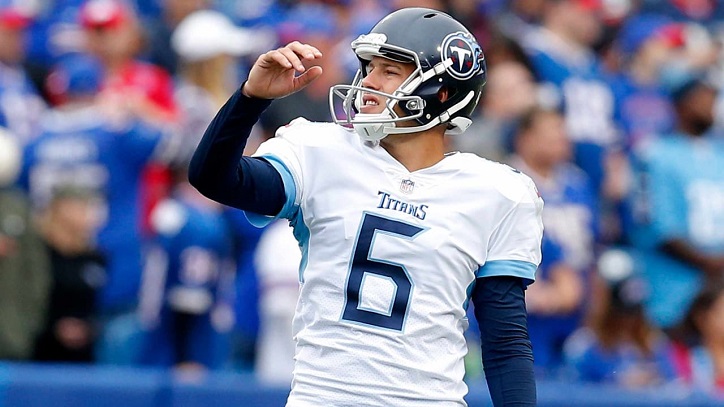 This time his season-high average was against the Indianapolis Colts. He scored seven punts and covered 383 yards, but his average for that game was 54.71.

He scored the average against the Houston Texans. The number of punts, he performed that game was nine and the distance covered was 427.

For this average, he scored seven punts. But the distance he covered was a season-high (313 yards).

Thanks to this effort, he got his first Pro Bowl call. During the postseason, he performed 10 punts and covered 447 yards. His average was 44.7.

Disney Crossy Road - What's it about?

What is Capital Gains Tax and How Does it Work?