CJ Spiller as he's famously known is a former American football running back. He's had quite an illustrious career by playing for teams like the Kansas City Chiefs, New York Jets, and more.

Having played college football, he has also been recognized as a unanimous All-American. But how did he do all of this? What has his path to success been like? Let's find out.

Starting At The Bottom

Born in Lake Butler, this local Floridian attended the Union County High School. Along with Football, he also took part in and excelled at Track and Basketball.

He was named All-First Coast boys track field athlete of the year 2006 after winner FHSAA Class 2A state titles in the 100 and 200 meters by The Florida Times-Union.

And he ended his splendid high school career having rushed for 5,511 yards on 541 carries. 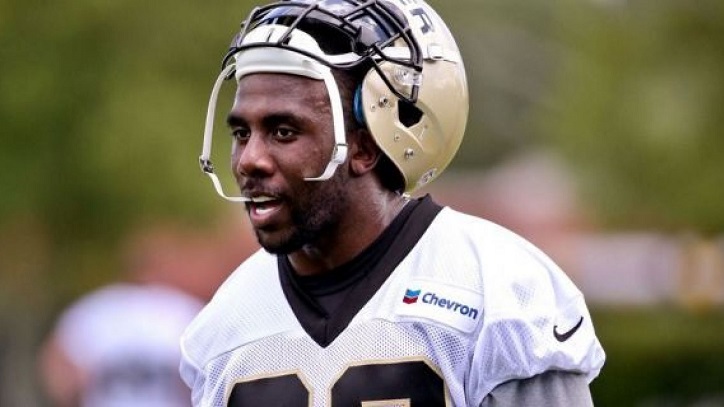 Because of a great start with his high school career, CJ received a sports scholarship to Clemson University where he played for the Clemson Tigers football team from 2006 to 2009.

He truly had an immensely amazing college career, so let's break it down and take a look at it.

His Freshman year, he concluded the season having rushed for 938 yards and 10 touchdowns on 129 rushes. However, his Sophomore year wasn't quite eventful having only rushed 768 yards with 3 touchdowns.

On the other hand, he did receive 271 yards and 2 additional touchdowns. His Junior year proved to be slightly tricky despite having won the first game of the season.

It also was a crucial year since he made the decision to stay at Clemson for his senior year instead of entering the 2009 NFL Draft. His final year, CJ set a couple of records.

The first being him and Jacoby Ford becoming the leading all-purpose duo in NCAA history.

He then set another record on November 28, 2009, for kickoff return touchdowns with seven during his career.

He also happened to be one of the five players to ever gain 7,000 all-purpose yards with earned him his spot in the record books.

CJ also happened to be one of the three finalists for the 2009 Doak Walker Awards, and also managed to place sixth in the running for the Heisman Trophy.

With many more records and achievements under his belt, CJ graduated from Clemson in December 2009.

He was the only player in the FBS to score a touchdown in every game that season, and so he retired his No. 28 jersey to commemorate his college career. 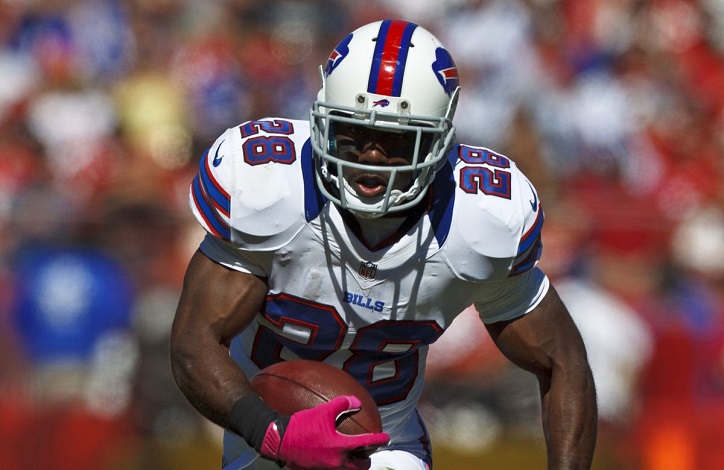 Eye of The Tiger

Despite not participating in the 2009 NFL draft due to his wish to return to his senior year, Spiller was projected as a first-round draft choice in the 2010 NFL draft and got picked 9th overall by the Buffalo Bills.

Not only was he the highest drafted player from Clemson since Gaines Adams and Banks McFadden, but he also signed a five-year $25 million deal.

He bid adieu to them with an injury at the end of a challenging 2014 season. He then moved on to sign a four-year $18 million contract with the New Orleans Saints on March 13, 2015.

However, despite having a good first season with them, he was let go by the Saints on September 13, 2016.

He subsequently joined the Seattle Seahawks on September 28, 2016, but was then released on October 26, 2016. Having immediately signed with the New York Jets on November 2, 2016, he was released by them the very next month.

However, he had to go through a lot due to the multiple transactions.

This resulted in him getting cut and signed multiple times, the fifth and last time being on January 2, 2018.

With such an illustrious career, CJ has probably wormed his way into your hearts. Tell us which Spiller moment was your favorite below!