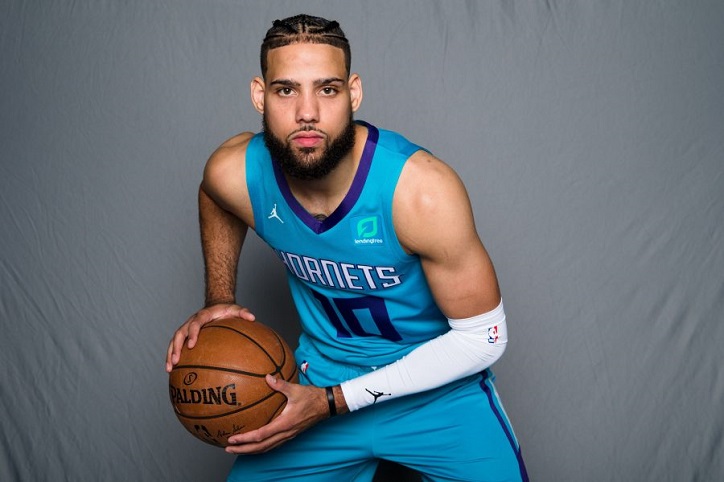 Caleb Martin was born on September 28th, 1995 and hails from Mocksville, North Carolina. He has currently signed with the Greensboro Swarm as well as the Charlotte Hornets on a two-way contract.

Growing up in the city of Mocksville, Martin showed a huge interest in playing basketball, and was part of his school basketball team, from a very early age. However, he also tried to play American football for one year in high school. He has a brother named Cody Martin, who also plays for the Hornets in the MBA.

Martin started his high school basketball career with Davie County High School, playing there for three seasons. Then, for his last year of high school Martin shifted to Oak Hill Academy, one of the best prep schools in the country for upcoming basketball talent. After playing for Oak Hill Academy in his senior year, he decided to pursue a career in college basketball. 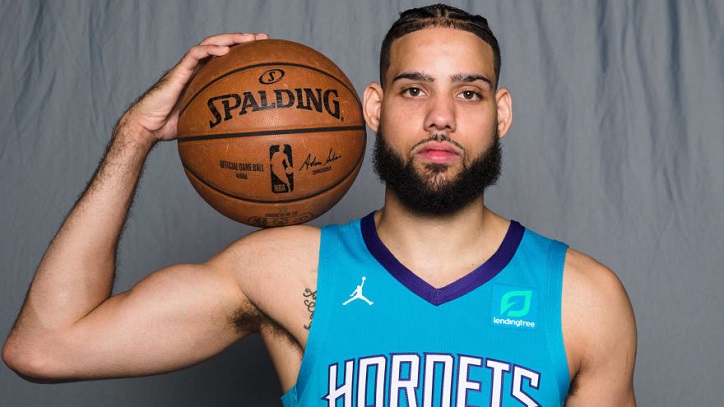 Martin committed to play for North Carolina State University while at high school, to play under coach Mark Gottfried. In his sophomore year at NCSU, Martin averaged at a score of 11.5 points and 4.7 rebounds per game.

However, after his sophomore year, Martin decided to transfer to Nevada to play under coach Eric Musselman from the 2016-17 season onwards. He had to sit out the entirety of the 2016-17 season as a redshirt because of NCAA transfer rules and became eligible to play for Nevada only from the 2017-18 season. With an average of 19.5 points per game, he was named Mountain West Conference’s Player of the year award, as well as the Newcomer of the Year Award by the coaches of the league.

The Nevada wolf pack, with Martin’s help, reached a Top 25 ranking as well as a regular-season conference championship. He then led the team to the 2018 NCAA Tournament, where they were initially ranked much lower, but were able to turn-around and advance into the sweet 16 with wins over Cincinnati and Texas. At the end of the season, Martin decided to register with the NBA draft, but without an agent. This would allow him to come back to college for his senior year if he wanted to. He finally decided to complete his senior year at college and sat out of the 2018 NBA drafts.

Going into his final year of college, Martin was named the Preseason Mountain West Player of the Year. His senior year of college was statistically his best year up until then.

He was able to maintain a higher than average score of 19.2 points per game with 5.1 rebounds and 2.8 assists. Martin was named in the First-Team of All-Mountain West at the end of his final year at college. He then decided to register for the 2019 NBA draft. 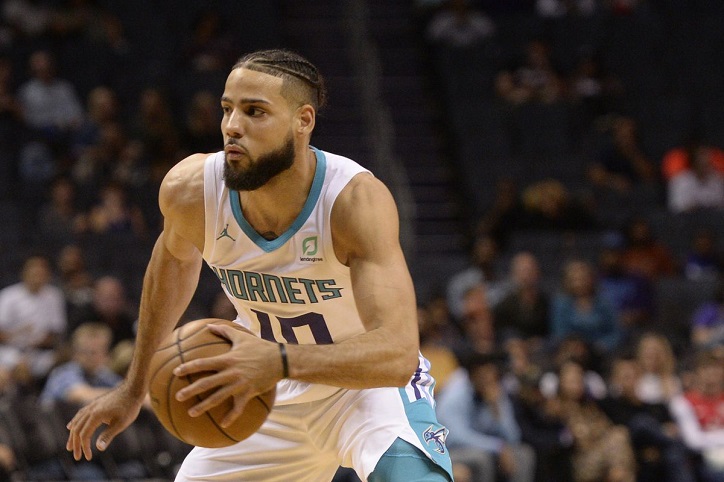 Martin went undrafted in the 2019 NBA draft and signed a contract with the Charlotte Hornets on the 31st of July, 2019. This contract was eventually turned into a multi-year two-way deal, on October 19, 2019. Martin made his NBA debut on October 25th, 2019 alongside his brother Cody. He scored a total of four points, with two rebounds and three assists. However, his team lost the match 99 – 121. Martin was then assigned to Greensboro Swarm, the NBA G League affiliate of The Hornets on November 27, 2019.

Caleb Martin has played in a total of five games for the Hornets but has not put up a very good display, averaging at only 1.8 points with 1.0 rebound and 0.6 assists per game in his debut season. His performance has been much better at Greensboro with an average of 17.6 points and 5.2 rebounds in 11 games. He has had a total of 6 assignments in the NBA G League this season.