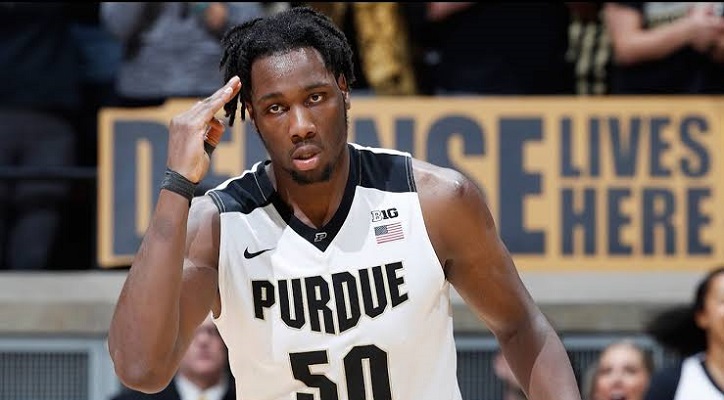 Caleb Swanigan, born on 28th April 1997, in Fort Wayne, Indiana, USA is an American professional basketball player playing as a power forward. At the college level in 2015-2017, he played for Purdue University. He was selected in the 2017 draft under the general 26th number by the Portland Trail Blazers club. In 2015, he was considered by the largest scout agency as one of the best players in the country.

Caleb was born into a dysfunctional family. His father was a drug addict. In addition to Caleb, the family had five more children. Swanigan moved to Utah (Salt Lake City) and Indiana (Indianapolis) several times with his mother due to an unfavorable situation in the family. As a result, at the age of 13, he had changed more than a dozen schools and several cities. From his father, he inherited growth and a tendency to obesity.

In 2014, Caleb's father died of diabetes with a height of 203 cm and a weight of 230 kg. Caleb's height during this period (eighth grade of the school) was 188 cm, and weight - 160 kg. The player himself explained the presence of excess weight by an addiction to sweets and unhealthy foods. Because of his height and weight, Caleb earned the nickname Biggie. 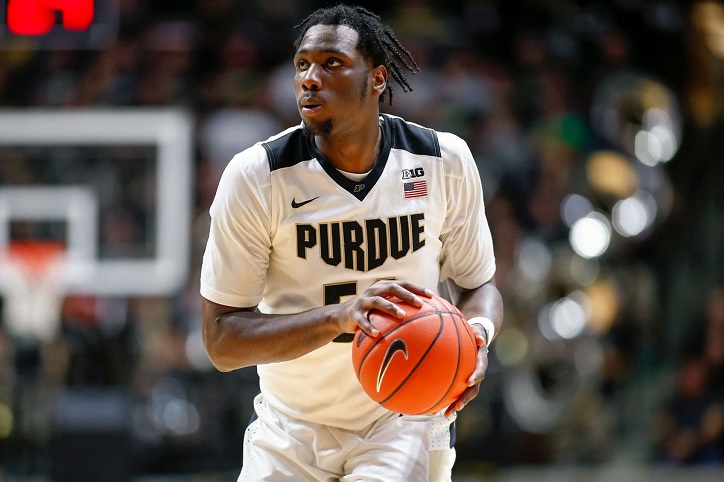 Getting in the Club

On June 22, 2017, Swanigan was selected in the NBA draft in the first round under the 26th overall number of the Portland Trail Blazers. On July 3, 2017, he signed a rookie contract. After the draft, the player said: Today my dream has come true, I was chosen in the NBA draft. I thought about this for a long time. I know that this is only the first step in my professional career, but I am very glad that I began this path.

Swanigan became the first Purdue basketball player to be selected from the second year of training or lower in the draft. As part of pre-season training, the player played in the NBA Summer League. On average, he scored 16.1 points per game, made 10.6 rebounds, gave 2.25 assists and made 1.4 interceptions in eight matches that Portland played in the tournament.

In addition, he took part in the final match, where the team lost to the Los Angeles Lakers. Despite the defeat, the player was in the first team of the tournament and led the team to the finals.

In 2014, the player was selected for the US national team (U-17) and was included in the World Championship for juniors. He took part in the final match of the world championship. The national team finished the tournament with a 7-0 win-loss ratio and won the gold medal of the tournament in Dubai (UAE), bringing the record series of victories of the junior team to 23. A

t the tournament, Swanigan scored an average of 8 points per match and made 5.7 rebounds, becoming the team’s most effective player with 69.6% shot accuracy.

Before the season began at college, on June 18, 2015, Swanigan was invited to play at the 2015 World Junior Championships as part of the national team (U-19), which was held in Heraklion, Greece. At the tournament, the team won the gold medal.

In preparation for the tournament, Swanigan took part in three matches of Nike Hoop Summit, McDonald's All American Game and Jordan Brand Classic. At the tournament, the team won all seven matches, and the player on average scored 6.1 points and made 4.4 rebounds. 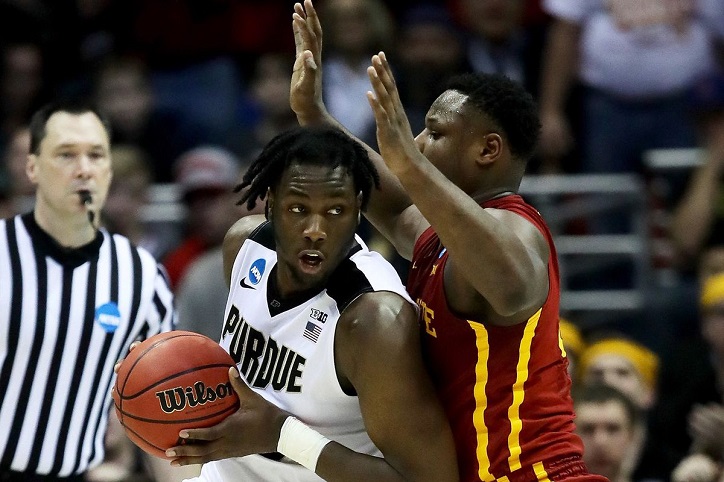