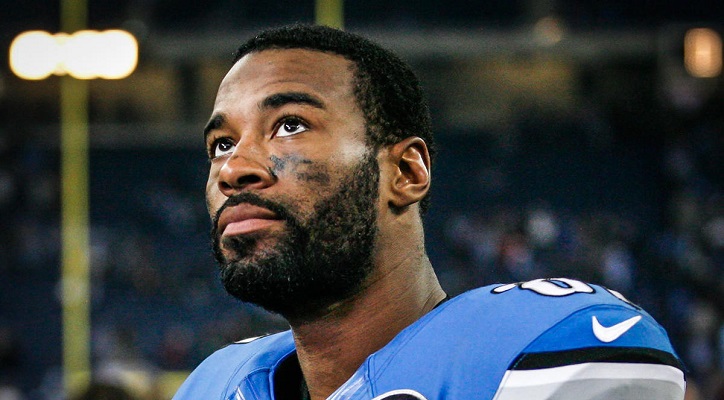 Former wide receiver for Detroit Lions, a professional football team competing in the National Football League (NFL), Calvin Johnson was one of the best in his era. While the athlete was in his prime, at the age of 30, he decided to hang up his cleats.

He holds the NFL record for the most receiving yards in one season with 1,964 yards in 2012. The athlete completed eight consecutive games with a minimum of 100 receiving yards.

He was the fastest player in the sport to record 11,000 receiving yards within 127 games.

With the Detroit Lions, he holds the most receptions with 731. The athlete finished four seasons with over 10 receiving touchdowns. He also the record for the most receiving yards in one game with 329.

Also, he is on top of the franchise charts when it comes to most receiving touchdowns as this figure remains untouched at 83. 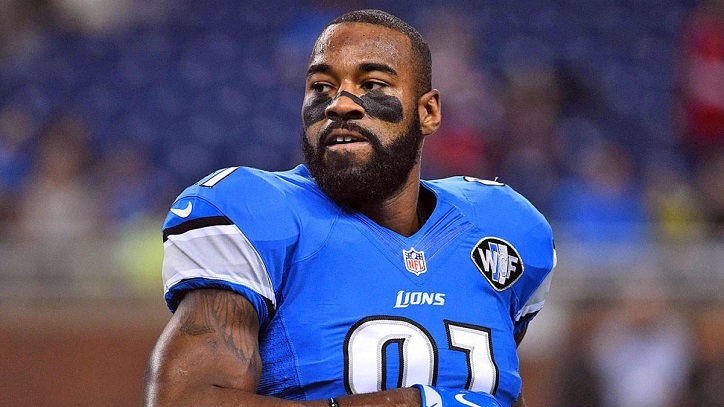 Born on September 29, 1985, to Arica and Calvin Johnson in Newnan, Georgia, the athlete went to Sandy Creek High School. While playing for the Patriots football team, he started all three years as a wide receiver.

During his time as a sophomore, he completed 10 touchdowns and made 34 receptions.

Every recruiting analyst in the American football industry regarded Calvin Johnson to be among the top 10 wide receivers in the country. When Calvin Johnson was a junior, he racked up eight touchdowns and received 40 passes.

He picked Georgia Institute of Technology and played for their football team till the 2006 season. During his tenure with the educational institution, the athlete went on to become the greatest player.

Johnson completed 28 touchdowns, covered 2,927 yards, and made 178 receptions. He holds the record for 100-yard receiving games with a staggering 13 under his belt.

During the 2007 NFL Draft, Calvin Johnson was the second pick for the Detroit Lions. He signed an eight-year contract with the franchise, a deal with a maximum cap of $64 million. As a result, he became the highest-paid athlete in the history of Lions.

His debut was against the Oakland Raiders, where he showed his skills by getting the first touchdown in his career and collecting four passes from 70 yards.

The athlete’s first running touchdown came in a game against Tampa Bay Buccaneers. By the end of the 2007 season, he racked five touchdowns and covered 756 yards. 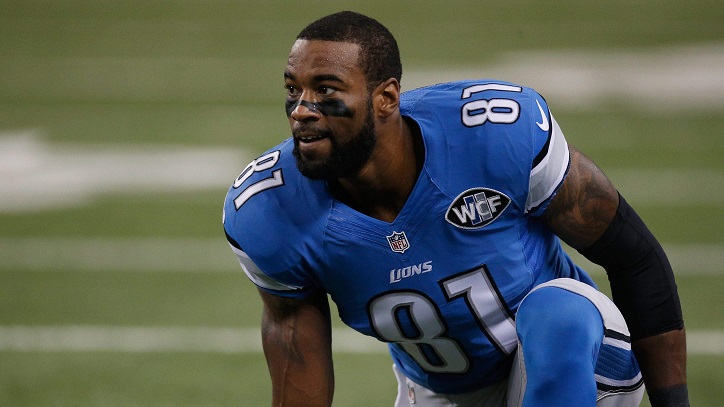 During the 2008 season, he became the main wide receiver for the franchise, after Lions traded Roy Williams in exchange for three picks in the 2009 NFL Draft. The athlete had to work with five quarterbacks this year.

Despite having to adapt to the changes, he completed the season with 12 receiving touchdowns, and 1,331 receiving yards.

In 2010, he was part of the Pro Bowl, a first in his career. The 2011 season was where NFL got to witness the impact of Calvin Johnson, with 16 touchdowns and 1,681 receiving yards. Despite playing a great game against the New Orleans Saints in the 2012 NFC Wild Card match, Lions lost 45 – 28.

Calvin Johnson became the highest-paid receiver in the NFL, after signing a $132 million eight-year contract with the Lions in 2012.

Since 1967, he is the only athlete to have an average of 120 yards every game. In the 2014 season, he made it the Pro Bowl, only to withdraw his name from the squad due to an injury.

By the end of 2015 schedule, he racked nine touchdowns, 88 receptions from 1,214 yards, and nine touchdowns. No other player was able to cover such a large distance during their final season, highlighting Calvin’s skill.