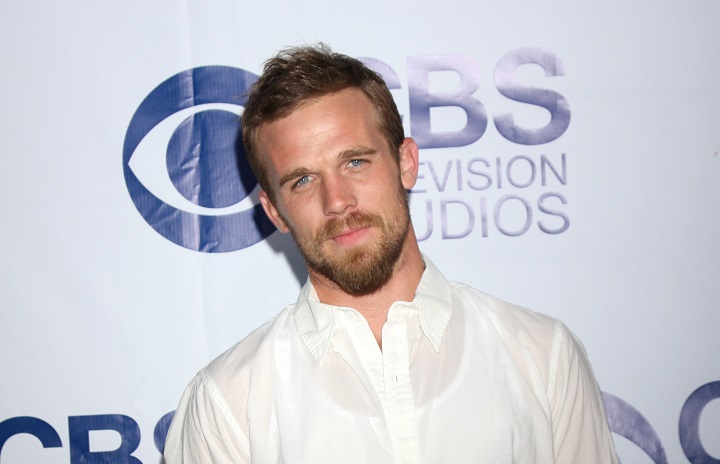 Cameron Gigandet was born on the 16th of August 1982 and is currently 37 years old. He rose to stardom in his 20s and formed connections throughout his career which influenced him in becoming a star in popular television shows. He was born in the USA in Tacoma in Washington and was the son of Kim and Jay Gigandet.

He graduated from Auburn in Washington and then moved to California where he went to Santa Monica College. He is also known for his Karate skills which he learned at a relatively young age.

Cam has featured in many television shows and feature films in Hollywood as well. The most popular TV shows he has starred in are The O.C. (Orange County) in 2006 and CSI Crime Scene Investigation in 2003 where he appeared in many episodes in both the shows. He has also starred in other TV shows including The Young and The Restless and Jack and Bobby. When he first started on television, the O.C. was his most popular television show with him being featured in over fifteen episodes. 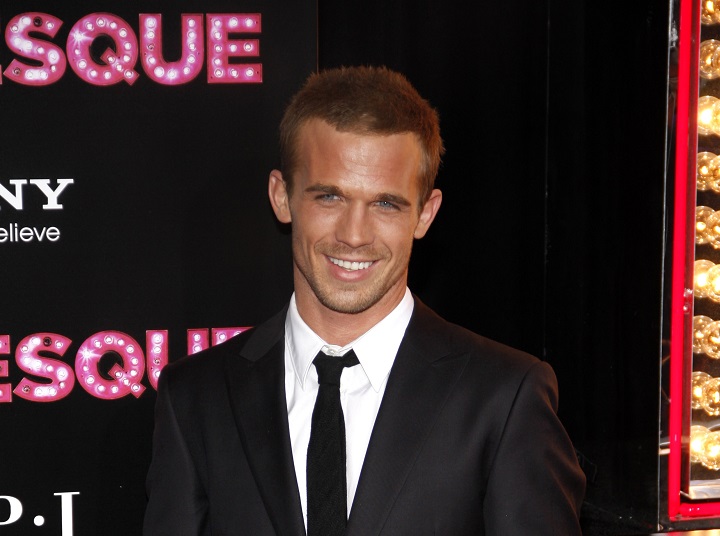 He became well known after 2006 and was then taken in many films post-2010. In television, post-2010, he was featured in Reckless with 15 episodes and Ice in over twenty episodes. He has featured in films including, Twilight, Never Back Down, Pandorum and Priest, to name a few.

Till today, he has featured in more than thirty feature films in Hollywood. His black belt skills were used in the fight scenes in his notable role in the movie Twilight, for which he also won an award.

His performance in the Thriller film The Roommate is notable. It is noteworthy that he was popular as a 'bad boy' or villainous roles in most of his acting, because of his facial features and Karate skills, where most of the directors took him for evil roles. For instance, he has also been portrayed as a vampire in the film Vampire James.

He has accepted these roles and continues to feature in similar roles in movies. His role in the film Burlesque is also noteworthy because it starred many famous singers and actors including Cher, Christina Aguilera, and Stanley Tucci. Cam Gigandet's net worth is 4 Million US Dollars. He has also won some actor awards for his roles in Hollywood, particularly his fight scenes which have done justice to his Karate skills. 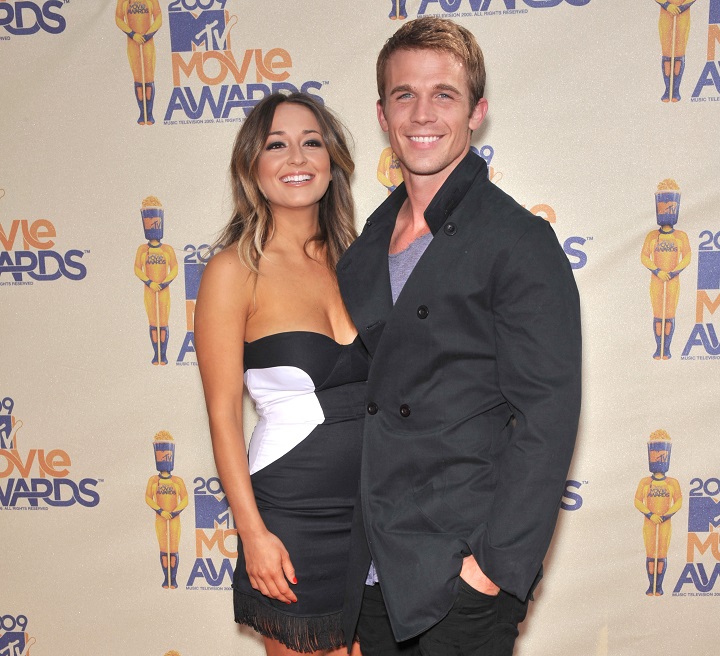 Cam Gigandet's fighting skills are well known as he has also won an award for it with co-star Sean Faris, for the Best Fight Award in 2008 MTV Movie Awards. He also won the 2009 MTV Movie Awards for Best Fight Award with Robert Pattinson. In 2008, Cam also won One to Watch Award at the 10th Annual Young Hollywood Awards. In 2009, he also won two Teen Choice Award for Twilight for his role as a villain. It was also his second consecutive win.

Cam's parents were owners of Rock Pizza Franchise. He is the first actor in his family and has a sister called Kelsie who is a hairstylist. At quite a young age in his 20s, Cam was in a relationship and had a child. He already has three children with his finance is Dominique Geisendorff whom he has had a long term relationship with.

In 2009, Cam had his first child, their daughter, named Everleigh Rae. In 2013, they had a son named Rekker Radley. In 2015, the couple had their third child and a second daughter named Armie. Cam began his acting career in 2003 and is known to be a caring family man.