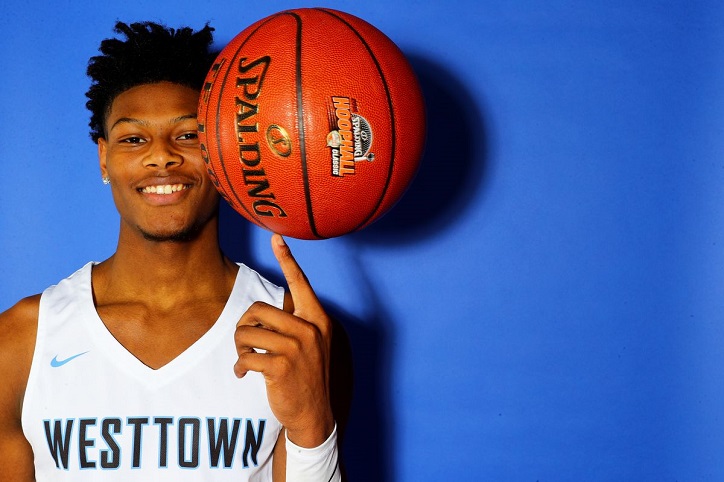 Cam Reddish, whose full name is Cameron Elijah Reddish, is an American born professional basketball player, playing for Atlanta Hawks, for the National Basketball Association(NBA). Born on the 1st of September, 1999 in Norristown, Pennsylvania to parents Robert Reddish and Zanthia Reddish.

Reddish's father was a former college basketball player as well, playing for Virginia Commonwealth University. Reddish was an avid sportsperson from a young age and played basketball, football during his young days. He goes on to play serious basketball owing to his impressive performance in the game from his high school days.

Reddish Started his high school from the Haverford School, which was a boys-only, the non-sectarian school from the Haverford unincorporated area of the Delaware County of Pennsylvania. However, during his freshman year, he transferred to the Westtown School, a co-educational pre-college preparatory school in the West Chester area of Chester County in Pennsylvania. In Westtown School, he joined the future five-star recruit, who goes on to be a top recruit in the NBA 2017 draft player, Mohamed Bamba. 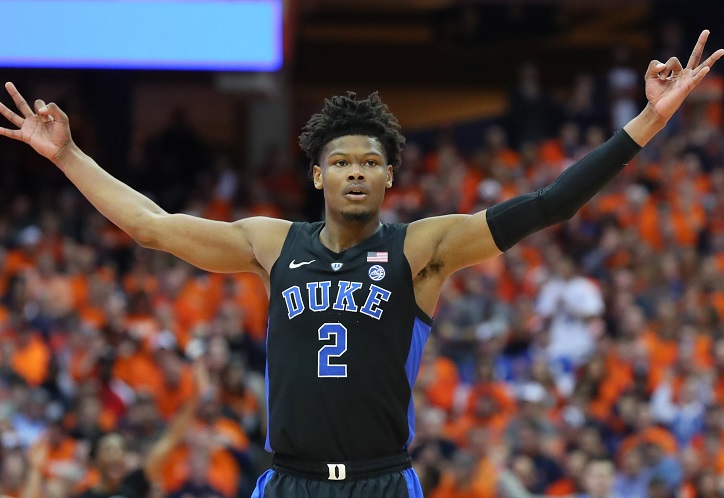 In his Junior Year, playing for the Westtown School basketball team, The Moose, Cam Reddish maintained an average point rate of 16.2 per game and led the team to their inter-school tournament championship, the Friend's School League.

During the Summer season, Cam Reddish, while playing for Team Final in the Amateur Athletic Union (AAU) tournament for the Nike Elite Youth Basketball League (EYBL), managed an impressive average point score of 23.8 per game, along with a rebound rate of 7.6 and assist rate of 3.1. He also goes on to play for the National Under 17 team, representing the United States, an opportunity he missed in the previous season owing to his injuries.

In his Senior Year, playing for the Moose, Reddish manages an average point score of 22.6 per game, along with a rebound rate of 5.6. He was awarded the Mr. Pennsylvania Basketball for his season of 2018 and got invited to play the McDonald's All American Game, Nike Hoop Summit all-star game, and the Jordan Brand Classic all-star game. Reddish was rated 5-star by top recruiters post his 2018 season.

In 2018, Reddish's chose to play college basketball for Duke University over a few other offers from other Universities. He along with a couple of other 5-star rated players joined the Duke Blue Devils. He made his debut for Duke Blue Devils on the 6th of November, 2018, against Kentucky Wildcats in the Champions Classic.

He scored an outstanding 22 points in the game and Duke won the match 118-88. The same season, on the 12th January 2019, game against Florida State Seminoles, Reddish scored another impressive 23 points including the winner. 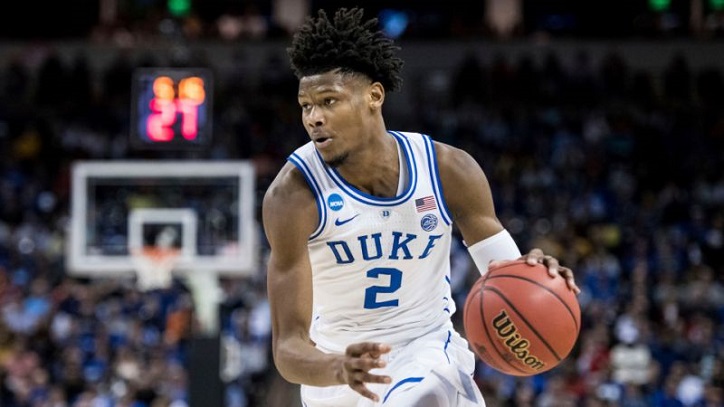 A few of his other notable performances from the season include a 24 points tally against the Boston College Eagles, on the 5th of February. The Duke Devils won the game 80-55. On the 12th of February, Reddish scored a highly noteworthy 22 points in a come from behind game against Louisville Cardinals, winning by two points in a game-ending 71-69.

Reddish Played 36 games in total for the Duke Devils, averaging at 13.5 points per game, along with an assist rate of 1.9 and a rebound rate of 3.7 per game. On 11th April 2019, Reddish declared his intentions to play for NBA and declared his 2019 NBA Draft eligibility.

On the 11th April 2019, Reddish declared himself for the 2019 NBA Draft and on 20th June, Reddish was picked by Atlanta Hawks as the 10th Overall Pick. Reddish officially signed with Atlanta Hawks on the 1st of July, 2019 and made his debut on 24th October, 2019 against Detroit Pistons.

Calorie Counter Apps that Will Help You Get in Shape!