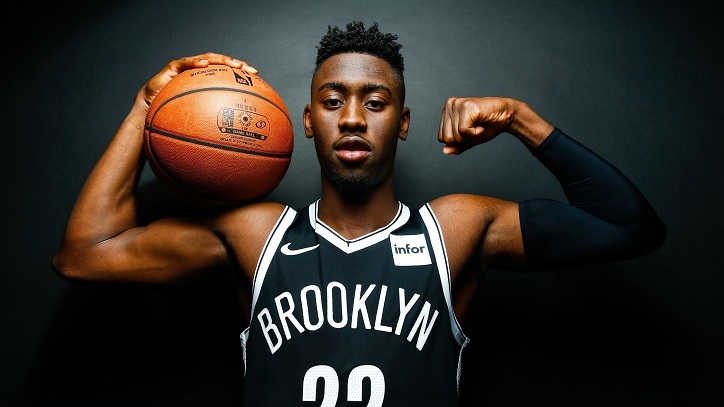 Caris LeVert, whose full name is Caris Coleman LeVert is a professional basketball player who plays for the Brooklyn Nets of the NBA. He is also known for being a part of the college basketball team, Michigan Wolverines. Here we take a look at Caris’s early life was well as his professional career as a basketball player.

Caris was born on the 25th of August, 1994 and he is the son of Darryl Wayne and Kim LeVert. He also has a brother by the name of Darryl Marcus who is younger than Caris by 11 months. Caris’s father was a graphic designer and he passed away on the 4th of April, 2010 when he was 46 years old.

Caris’s mother is a first-grade teacher at the Columbus City School. Not just Caris, but his brother is also a basketball player and he played for Connors State College. 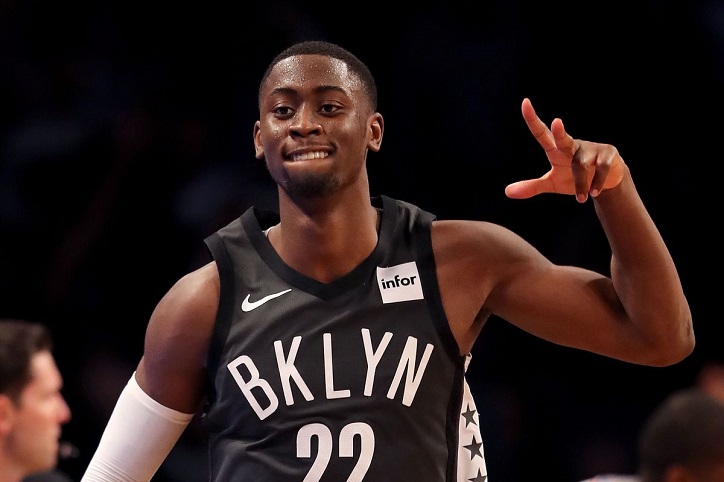 Caris was born in Northeast Columbus, but when he was in the second grade he moved to Pickerington along with his family. Caris loved basketball when he was still a child and one of his teammates in Pickerington High School Central was Jae’Sean Tate, the future Ohio state player.

When Caris was in high school, as a senior, he led Pickerington Central to a 26-2 record. He also led the team to the OHSAA Division state championship in the year 2012. Caris was named the Metro Player of the Year by Columbus Dispatch during the same year. His skills, while he played for Pickerington, were well appreciated.

However, Caris was not well sought after when he was in high school and the only official visit he made was to the Alabama State. In November 2011, Caris committed to playing for Ohio Bobcats and John Groce. Groce then got hired by the Illinois Fighting Illini in 2012, Caris felt as though he was getting caught in the middle of the shuffle and he then decided to commit to Michigan.

Caris earned a key role off the bench in the 2012-2013 season when the team reached the championship game at the NCAA Men's Division I Basketball Tournament in 2013. During the 2013-2014 season, Caris was a sophomore, but he became a regular starter for the team’s games.

He was also selected team All-Big Ten player in the season. He suffered injuries during his junior as well as senior years and was not able to play a lot of basketball during these years. 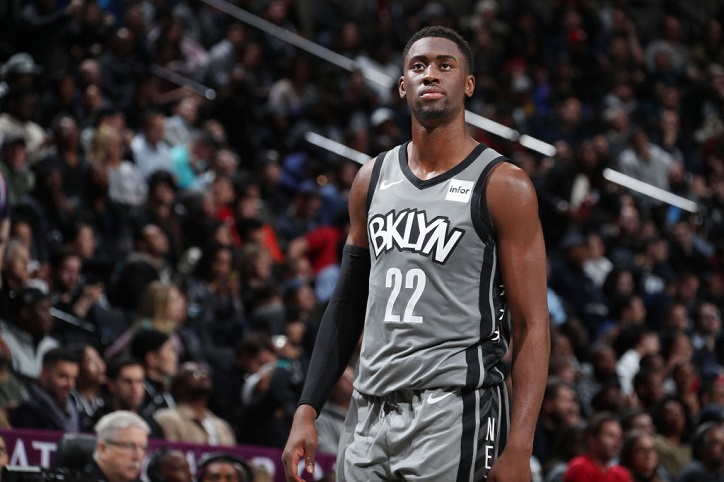 A career with the Brooklyn Nets

By the year 2016, Caris wanted to be a part of an NBA team. A day before the NBA draft that year, he wrote an open letter to the NBA assuring them of his determination even in the face of the injuries he had experienced over his years in college.

His letter must have certainly struck a chord because he was selected on the 23rd of June by the Indiana Pacers at the 20th pick. Caris was Michigan’s first-round section since the year 2013.

He was then traded to the Brooklyn Nets on the 7th of July the same year, in place of Thaddeus Young. Caris however, missed the NBA Summer League in 2016 since he was still recovering from his injuries. He was okay to play in December and made his debut against the Denver Nuggets.

Caris also made his mark during the 2017-2018 season where he showed his skills on the court. In the 2018-2019 season, Caris set a career-high when he scored 28 points against the New York Knicks in a 107-105 win. In August 2019, Caris renewed his contract with the Nets and signed a three-year extension.