Chandler Catanzaro was born on the 26th of February, 1991 in Augusta Richmond county of Georgia in the United States of America.

Chandler Catanzaro did his initial schooling from Christchurch Episcopal School in the Greenville area of South Carolina.

He has an athletic background and played football for the Clemson Tigers at Clemson University. He was signed up by Arizona Cardinals in 2014 when he went as a free agent without any agency and undrafted in the NFL Draft list.

He was an avid athletic player from a young age and really stood as a placekicker among his high school peers.

His high school performance saw him get interested in two universities for his college career. Chandler Catanzaro was approached by Clemson University and Furman University. 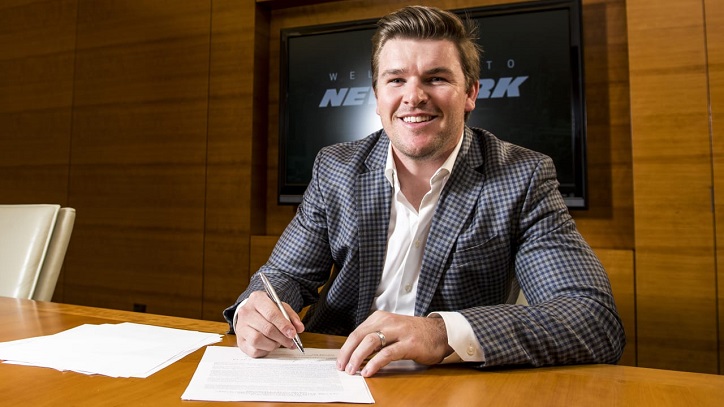 Chandler Catanzaro did his college from the Clemson University for the study duration of 2009 to 2013. His Freshman year with the college was not the greatest as he could not leave a great mark on the outcomes of the team.

In the Freshman year, Chandler Catanzaro only made 14 field goals out of the 22 total opportunities.

But Chandler Catanzaro made up for his shortcoming of freshman year by performing tremendously the following couple of years and amassing an impressive field goal success rate of 82% combining his junior ad senior years together.

He only missed one kick in the junior and senior years and was quite popular with the teammates.

Chandler Catanzaro following his wonderful showing went on to become the leading scorer for the Clemson University team with a total of 404 points.

In the NFL draft season of 2014, Chandler Catanzaro went undrafted and was picked up by Arizona Cardinals.

His following two seasons with Arizona Cardinals were significant in sense, whereby he got the opportunity to become the main kicker of the team when Jay Freely got hurt.

His debut in the NFL came on the 8th of September, in a game against San Diego Chargers, where he put in two field goals.

His debut year with the Arizona Cardinals saw him produce 29 field goals with an unbeaten streak of 17 goals at a stretch. 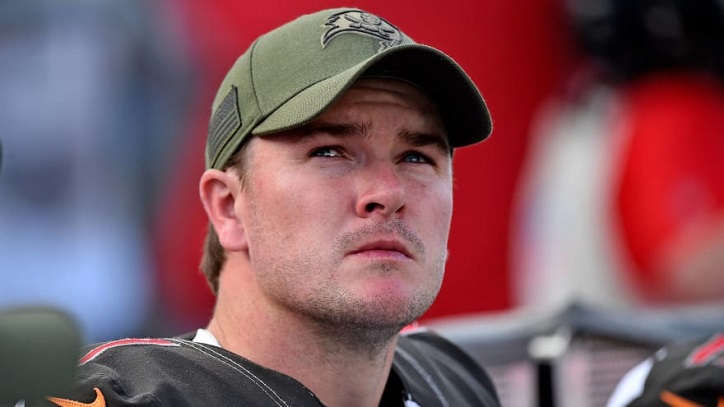 The debut season saw another staggering performance by Chandler Catanzaro whereby made the rookie record for the franchise by scoring a total of 114 points in total, which was quite impressive and he was an instant hit with the teammates and fans alike.

The following two seasons under the Arizona Cardinals were average in terms of performance and he was eventually signed by the New York Jets in 2017 following a 57-yard goal, the highest at the time for the franchise in their history.

He only played one season for the New York Jets before signing up with the Tampa Bay Buccaneers in 2018.

With the Tampa Bay buccaneers, Chandler Catanzaro scored a 59 yard overtime field goal on the 21st of October, 2018. It was the longest ever overtime kick.

On the 7th of December, Catanzaro signed up with the Carolina Panthers and again backed to New York Jets in 2019 before announcing his retirement.