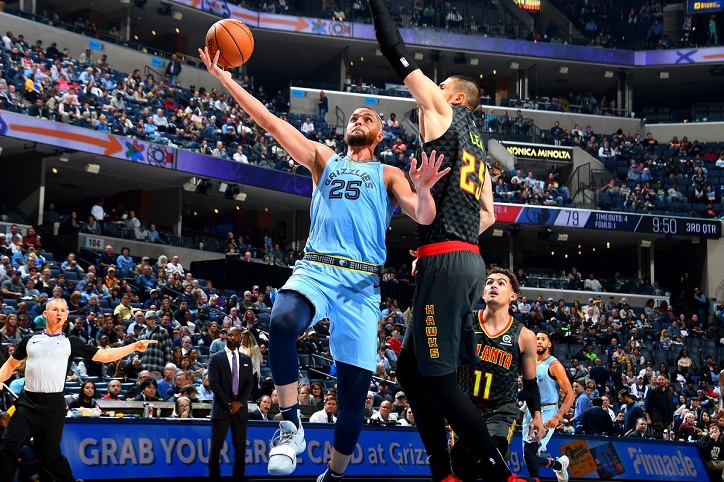 Chandler Parsons was born in Casselberry, Florida on the 25th of October, 1988. He is a former American basketball player who is currently facing a possibility that his career might be over thanks to a drunk and drive accident.

Parsons did his high school in Lake Howell High School which is in Winter Park, Florida. Nick Calathes was his fellow high school student. Both of them played in the Lake Howell Silverhawks. Thanks to their efforts the team was able to reach the final four during 2005, 2006, and 2007 state championships(Florida Class 5A). They managed to win in 2007.

During his senior year, he made it to the all-state selection and thanks to his 30 points score and ten rebounds, he was given the title of “the most valuable player of the state championship game”.

Parsons got a place at the University of Florida under athletic scholarship. There he played for the Florida Gators. Billy Donovan was the coach of the basketball team. Parsons chose to remain as a college basketball player for four years. This he believes has given him an advantage over other players who had left the team early.

Parsons played 36 games during his freshman year. During this time he maintained 8.1 points per game average. Also, his rebound per game was 4.0. However, his basketball team could not make it to the NCAA Tournament. Things improved for Parsons the following season. Not only did his playing time increase, but also his rebounding, scoring, and assists improved. 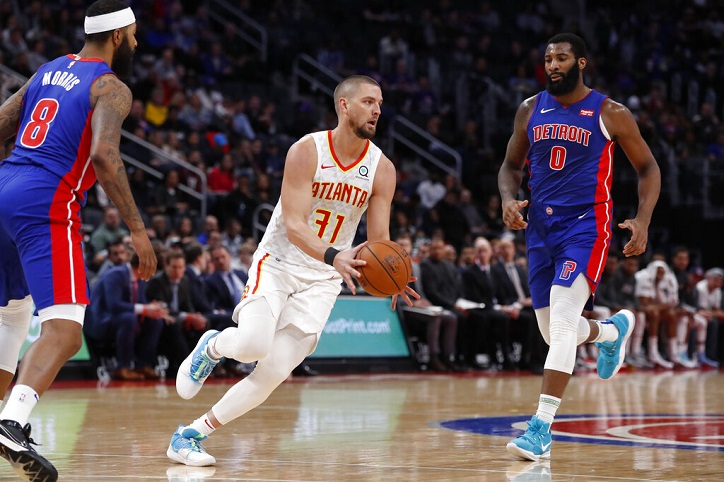 During his junior year, his average for points, assists, and rebounds was 12.4, 2.6, and 6.9 respectively. Gators managed to defeat North Carolina University by one point on the 3rd of January, 2010. They won that game thanks to a seventy-five-foot shot done by Parsons during overtime. There was no time left on the clock when the shot was taken. This victory got the Gators an invitation to the NCAA tournament. Unfortunately, they lost the first round match to BYU Cougars.

Parsons played for an average of 34.1 minutes per game during the 2010-11 season. During that season his points per game and rebounds were 11.3 and 7.8 respectively. Thanks to him the Gators have their best SEC regular-season best record. Parsons’s 3-point shot on the 23rd of January 2011 when they were trailing the South Carolina by one point ensured victory.

This ensured that he won the SEC Player of the year for 2011. It was the first time that the honor was given to a player from the Florida Gators.

Parsons was a part of the 2011 NBA Draft and was picked up by the Houston Rockets. However, he could not sign up with them till the 18th of December due to the 2011 NBA lockout. He managed to score his season-high of 23 points against the Miami Heat on the 22nd of April, 2012. The NBA honored him by naming a member of the All-Rookie Second Team for that season. 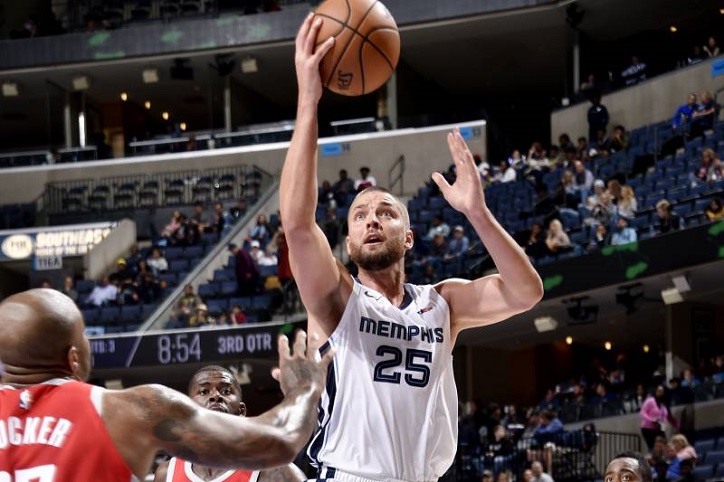 Parsons got a three a contract offer from the Dallas Mavericks. They had offered him a 46 million dollars offer. Since the Rockets decided not to match the offer he moved to the Mavericks. On the 15th of July, 2014, he signed up with them. He scored his season-high of 32 points against Detroit Pistons on 17th December 2014.

Parsons suffered an injury on his right knee during that season and it prevented him from playing the final six games of the season. On the 1st of May, 2015 he had knee surgery. For the 2015-16 season, he had limited time. The highest score for that season was 31 points against the Rockets. The Mavericks lost that game. Parsons has undergone successful knee surgery on the 25th of March that year. That prevented him from playing any game for the rest of the season.

Parsons was offered a multi-year contract by the Memphis Grizzlies. He accepted the offer and signed up with them on the 7th of July. He had light duties during training camp as he was recovering from knee surgery.

Parsons played a few games for the Grizzlies before sidelined due to an injury in his left knee. His meniscus was torn. During the 2017-18 season, he played only 36 games for the Grizzlies. However, his 3-point range shot percentage was at a career-high. The 2018-19 season was no better. He played only the first three seasons before being sidelined.

This was although he was medically fit. The management felt that he should play for the Memphis Hustle before he came to the Grizzlies side again. Parsons was okay with this but wanted to have a clear idea. He returned to the active roster on the 9th of February, 2019.

The Grizzlies traded him to the Atlanta Hawks on the 6th of July 2019. However, on the 15th of January, he had suffered an accident that is putting a question mark on his career.