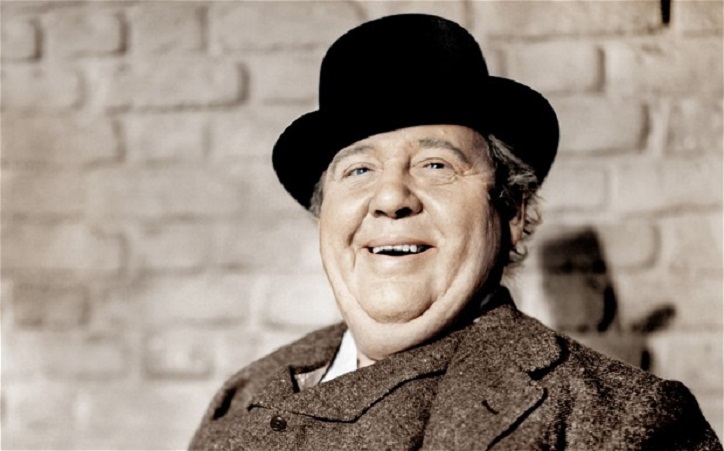 Real actors are gems in the film industry. Veteran actors are immortal and are always been remembered from their various roles and stage appearances. One of the very famous, ever remembered British actor is Charles Laughton. He was a versatile and remarkable actor, director and producer.

His first stage appearance was in 1926. He played a variety of roles and brought a big impact in Hollywood. He was an exceptional performer in his generation. He got so involved in various roles to better understand each role and character.

Early Life and Entry to the Industry

He was born on July 1, 1899, in Yorkshire, England. He got graduated from Stonyhurst School at the age of 16. He acquired his skills from the Royal Academy of Dramatic Art in London. His father was a hotel keeper and Laughton was expected to follow the paths of his father. Though he started his career as a hotel manager and later his passion drawn him to pursue drama. 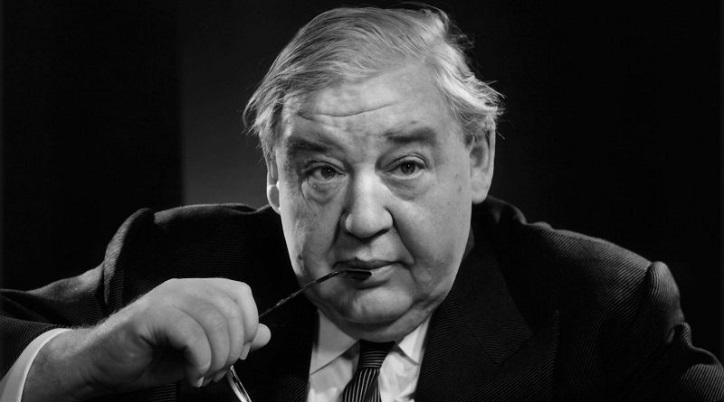 He made his first professional appearance in London. In 1928, he played his first film, a two-reel British comedy Blue Bottles. In 1931 he played his stage debut in New York.

This led to the path to the film industry. In 1955, he also proved to be one of the best directors with the thriller The Night of the Hunter. This movie was later selected by the National Film Registry for preservation. This is the one and only feature film directed in Laughton’s career.

He met his future wife, Elsa Lanchester in one of the plays they appeared together. They were in a relationship for more than two years and later they got married. He became a US citizen in 1950. After marriage, they were seen together in many interesting roles and the loving couple lived together until his demise.

Contributions as an Actor

Laughton was a gifted actor in that era. The most popular film shows of Charles Laughton were What's My Line?, Wagon Train and Checkmate.

His debut appearance in the theatre was in The Revizor as The Government Inspector, followed by Alibi, The Silver Tassie, Payment Deferred, The Fatal Alibi, Galileo, The Cherry Orchard, Don Juan in Hell, Major Barbara, and King Liar. He directed many plays such as The Fatal Alibi, Don Juan Hell, John Brown’s Body, Major Barbara, The Caine Mutiny Court-Martial and The Night of the Hunter. 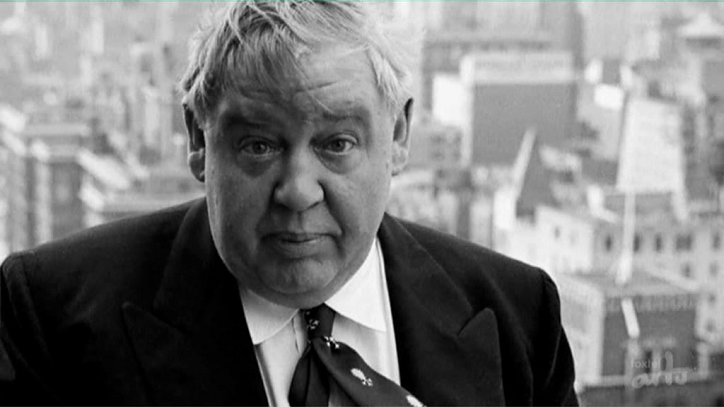 He won the following awards and nominations for his exceptional performance:

Though Laughton’s voice was very soft and velvety; it was equally strong to pierce through a theatre filling shout. He made many spoken word recordings in his career. The most famous one is Charles Dickens’s Mr. Pickwick's Christmas. This was released in America in 1944. In 1943, he recorded reading in Nativity Story and was released in 1955.

Charles Laughton worked until his death. His net worth before death was $117 Million. He was died on December 15, 1962, due to renal cancer and buried in Forest Lawn Memorial Park, Hollywood Hills. He will be always remembered for his remarkable roles in his greatest films.