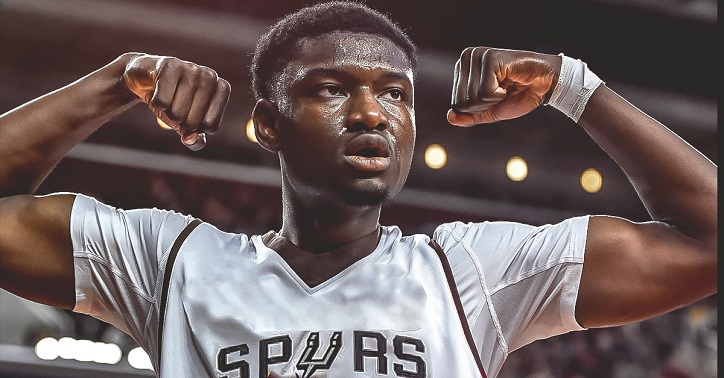 Nigerian-American athlete Chimezie Chukwudum Metu was born on 22nd March 1997 in Los Angeles, the USA where he lived until the age of six before he along with his father moved to Nigeria; where the young basketball athlete lived and played soccer for lost of his formative years. Currently, the nearly-23-year-old resides in the USA. His height is listed at 6 feet and 9 inches ( or 2.06 meters) and his current weight is listed as 225 pounds ( or 102 kilograms).

Metu returned to the USA in his teenage years, going to Lawndale High School in California. He was deemed a four-star recruit as well as the No.46 recruit according to American basketball website Rivals.com. In May 2014, Metu decided to play for the University of Southern California (USC) team, the Trojans.

During his time as a first-year or a freshman at the University of Southern California, Metu got the chance to play in an impressive total of 34 games, two of which he actually was in the starting five for. As a freshman, his average stats were 6.4 points per game (PPG) and he also got 3.6 rebounds per game (RPG). He was also credited for an impressive 54 blocks during his freshman season, nearly breaking the record of the most blocks by a University of Southern California freshman set by famous USC athlete Taj Gibson. 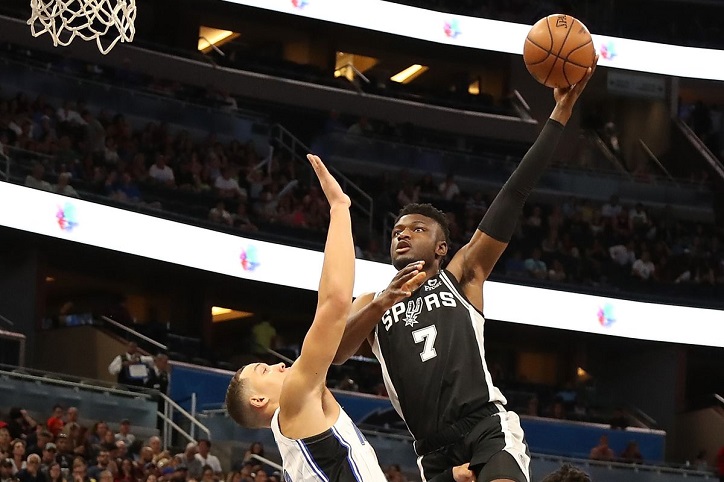 In his time as a junior, Metu played in 34 games, starting all but one. His average of points per game (PPG) rose to 15.7 points and his rebounds per game (RPG) stat also went to 7.4 rebounds per game. In February 2018, Metu was caught in a scandal involving being named in a federal document that allegedly linked him to a $2,000 payout from a certain sports agency.

However, fortunately for the rising star, the University of Southern California cleared him of this allegation and set the record straight. Following this, Metu played another season in the NCAA. In March of 2018, he bagged the nomenclature award of 1st Team All-Pac-12 along with the University of Southern California teammate Jordan McLaughlin. Having picked a three year-course for his graduation, he declared for the NBA draft in 2018.

Metu's performance as a power forward has led to some pretty impressive stars during his college years. His overall stats during college are as follows: 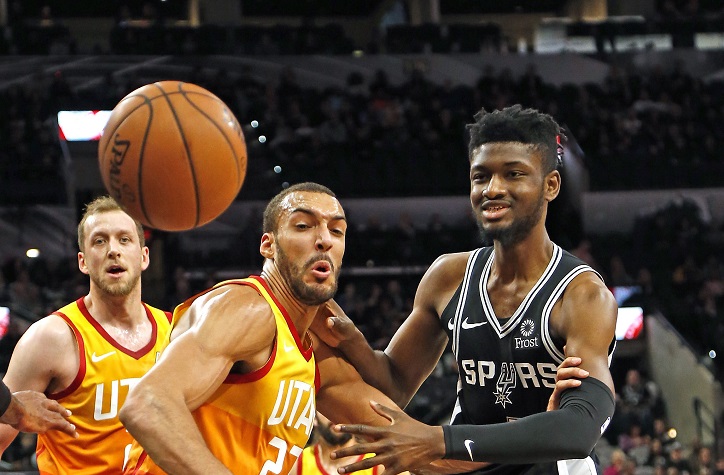 Having (as of 2020) only been playing professionally for a year, and having only played one season, Metu's stats are as follows:

Although new to the world of professional basketball, this star rookies had the honor of being included in the Nigerian final roster for the 2019 FIBA Basketball World Cup. As an up-and-coming star, one can only expect more phenomenal performances from Chimezie Metu.