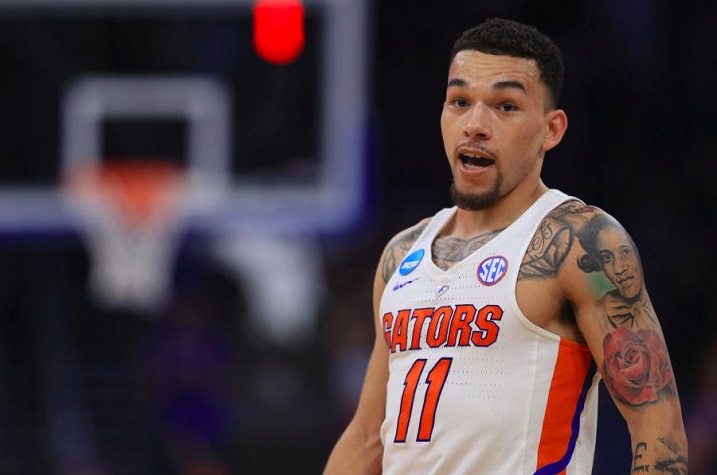 Chris Chiozza is an American Professional Basketball player. He currently plays as the Point Guard for the G League NBA Team Capital City Go-Go. He wasn't selected in the 2018 NBA draft. So, Chriss joined the Washington Wizards. He joined the Wizards' training camp but was waived by the Washington Wizards in October 2018. He was then added to the Wizards' G League affiliate Capital City Go-Go.

In February 2019, he signed with Houston Rockets for ten days. His contract was later extended to the 2018-2019 season. After he was waived by the Rockets, he again signed with the Washington Wizards for a training camp.

He then signed a two-way contract with them, which made him play for Capital City Go-Go and Wizards during the contract period. The background check consists of personal information, education details, family details, current address, career details, and criminal history.

We have listed the necessary information, such as Chris Chiozza's full name, details of birth, and physical measurements. Chris’s full name is Christopher Xavier Chiozza. He was born in Memphis, Tennessee on the 22nd of November 1995. He is 5’11” tall and weighs 175 lbs. 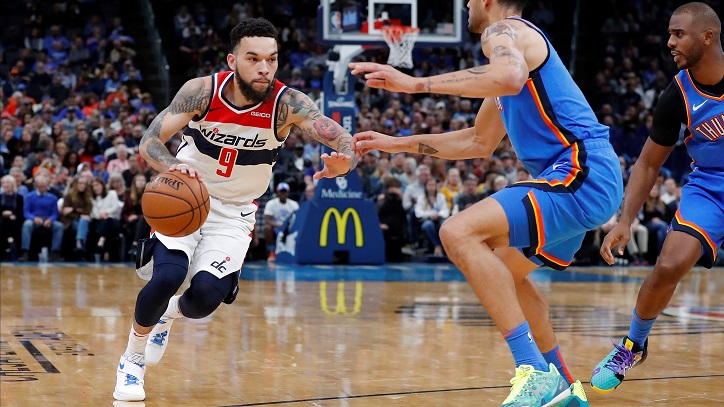 We found Chris Chiozza's College and High school names and locations. Find those details below:

Chris was offered scholarships by several universities such as UMass, Richmond, Auburn, Florida, Ohio State, Memphis, and Tennessee. He chose the University of Florida and played basketball for the Florida Gators during his time here.

In Chris’s first season with the Florida Gators, he played some 33 games. He recorded a field goal percentage of .389 in the 2014-15 season and scored an average of 3.9 points per game this season.

The next season, he averaged a field goal percentage of .411 and 7.2 points.

In Chris’s last season with the Gators, he played 34 games total. The field goal percentage he enjoyed was .417 and 11.1 points on average per game. Other statistics for this season that Chris put up are – 4.3 rebounds, 6.1 assists, 1.9 steals and .1 blocks on an average for every game he played this season.

Chris has played a total of 139 games in his college basketball career. The field goal percentage that he has put on is .391. He has scored 7.4 points on average per game. Other related statistics are – 3.2 rebounds, 4.1 assists, 1.4 steals, and .1 blocks. 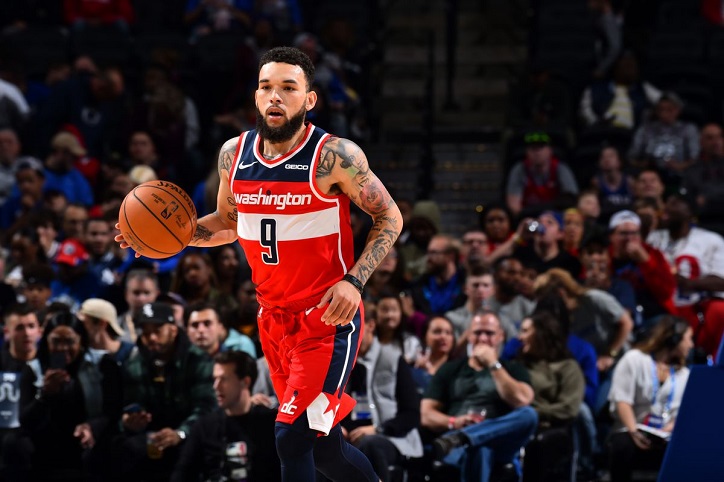 Chris began playing professional basketball with the NBA team, the Houston Rockets in the 2018-19 season. He played a total of 7 games, where he recorded a field goal percentage of .250. He also scored an average of .6 rebounds, .6 assists, .1 steals, .1 blocks and .9 points per game.

Chris Chiozza is active on social media. We have listed a few of his profiles below.

Chris Chiozza hasn't committed any crime. He has no police record. We found no criminal records for Chris Chiozza, the basketball player born in 1995.