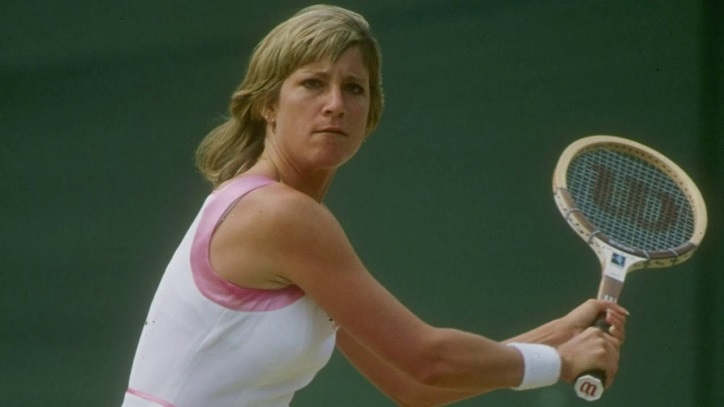 Chris Evert was born on the 21st of December 1954 and is currently a retired tennis player from the United States of America who holds the title of being No. 1 in the world during her career. She is the winner of 18 Grand Slam championships and is also the winner of three double titles.

Chris Evert dominated the tennis games of the 1970s and was a major competitor for the sport in the 1980s. She grew famous for her wins in tennis and her precision, poise, grace, and consistency in the game. She is also the first female tennis player who popularized the two-hand backhand stroke. 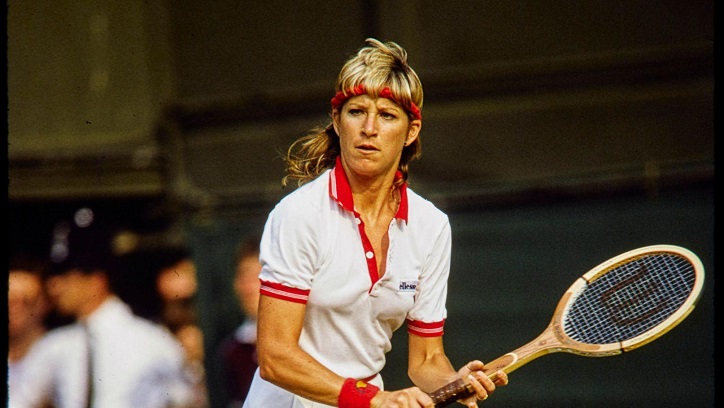 Chris Evert started learning tennis from her father Jimmy Evert who was a noted tennis player of his time. Over the years, she developed her unique style including the two-handed backhand and a high level of concentration. She won the title of No. 1 in the United States of America for being the under-14 girl tennis player in the year 1969. In 1971, Chris Evert was one of the youngest players to reach the semifinals of the U.S. Championship. In 1972, she advanced to the semifinal round of her first Wimbledon tournament and she won the Virginia Slims tournament as well.

Among the many achievements that Chris Evert has received throughout her Tennis career. In total, she has a total number of 157 victories throughout her career from 1971 to 1997. Some of the notable awards include:

On four occasions, Chris Everts has voted the Associated Press Female Athlete of the Year. She was also the first female athlete to be on the Sport’s Illustrated magazine. Chris Evert received the “Sportsman of the Year” award in 1976.

The Woman’s Sports Foundation voted her to be the “Greatest Woman Athlete of the Last 25 Years” during the spring of 1985. She also served as the president for the Women’s Tennis Association from 1975-1976 and 1983-1991.

Currently, Chris Evert and her brother John are owners of Evert Tennis Academy located in Boca Raton, Florida. She is also in charge of helping the Saint Andrew’s high school tennis team. Evert is also a publisher for Tennis magazine to which she contributes frequently. In the year 2011, she became a part of ESPN as a commentator for the Grand Slam tournaments. 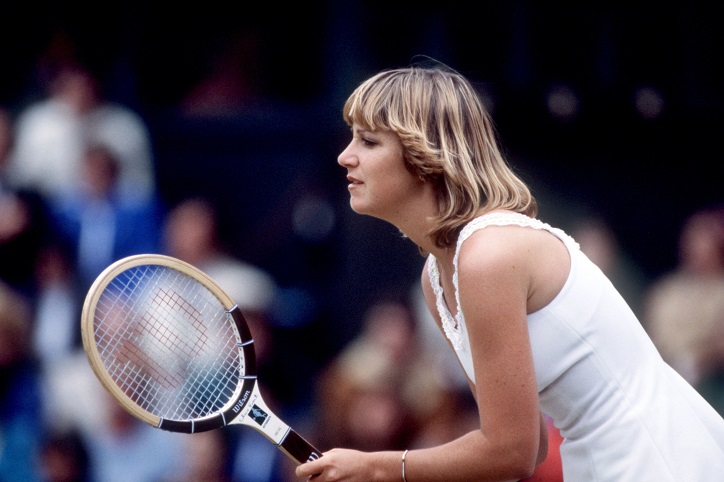 Chris Evert was raised by a devout Catholic Family. Her family consisted of her four other siblings along with her parents. Each one of her siblings was trained so that they could become professional tennis players by their father, Jimmy Evert.

Chris and her two sisters along with their brother Jobn all won the Junior Orange Bowl in Florida which was a prestigious award for the family. In the year 1973, she graduated from St. Thomas Aquinas High School.

Among other events, Chris Evert is responsible for giving the diamond -wrist bracelet it's another name - the "tennis bracelet".

Her bracelet slipped off her wrist during the 1978 U.S. open match to which she halted the match and announced her "tennis bracelet fell off". Since that incident, a diamond bracelet has been popularly known to be a tennis bracelet for most women.