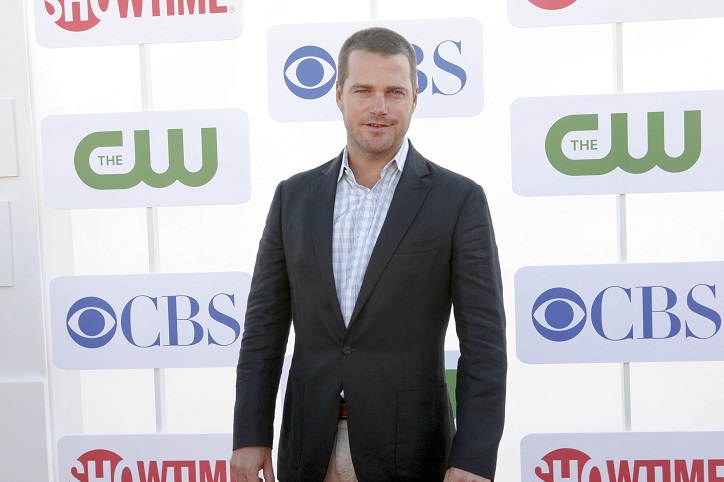 Early 1990's dreamboat and model-turned-actor Christopher Eugene O'Donnell, was born on June 26, 1970, in Winnetka, Illinois (according to Wikipedia) to parents Julie Ann and William Charles O'Donnell. He is the youngest in a family of seven siblings (he has four sisters and two brothers). He is a practicing Roman Catholic.

Chris O'Donnell started modeling at the tender age of 13 and debuted as an actor at age 17 in Paul Brickman's "Men Don't Leave." (1990) Since then, he has played some iconic roles that landed him his reputation as a well-rounded, All-American actor.

After his debut, Chris O'Donnell has had memorable roles such as Buddy Threadgoode in "Fried Green Tomatoes"(1991), Charlie Simms in Martin Brest's Scent Of A Woman" (1992) - a performance that got him nominated for a Golden Globe Award in the category 'Best Performance by an Actor in a Supporting Role in a Motion Picture'. 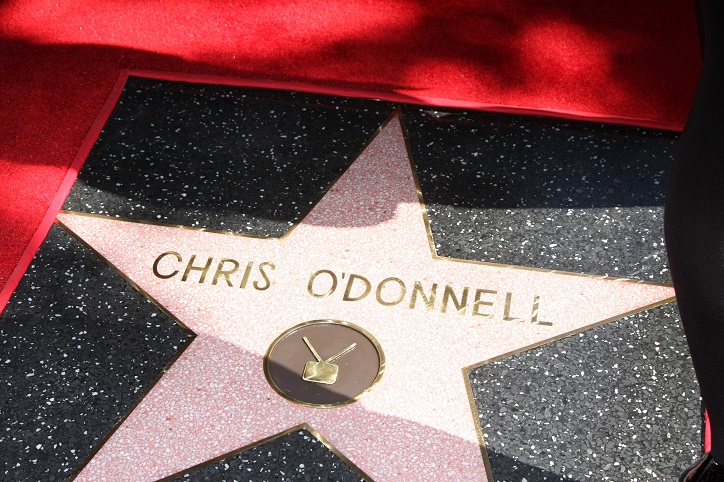 Other noteworthy characters that O'Donnell brought to life on the big screen include D'Artagnan in "The Three Musketeers", Dick Grayson (Also know as 'Robin') in both "Batman Forever" (1995) and "Batman & Robin" (1997); as well as Jason Brown in Robert Altman's "Cookie's Fortune", (1999), and Peter Garrett in "Vertical Limit" (2000), which is said to be his most personally challenging role due to his acrophobia; i.e. his extreme and irrational fear of heights and steep places. However, unfortunately, the last two were not hits at the blockbuster.

After "Vertical Limit", O'Donnell seemed to take a hiatus of four years, landing a few roles as compared to his popularity boom in the 1990s. This seemed to be because of an amalgamation of reasons: the first and most quoted being that "Batman & Robin", the sequel to well-loved blockbuster hit "Batman Forever"; completely bombed at the theaters.

Despite O'Donnell's best effort at carrying his performance brilliantly, he received a lot of flak for starring in the movie, including three Razzies to his name. The second reason was that he turned down the role of Agent J in "Men in Black." The third reason is that Leonardo DiCaprio, a well-known contemporary of O'Donnell, gained more popularity during this time, which led to roles like that of Jack Dawson in "Titanic" being finalized for DiCaprio instead. 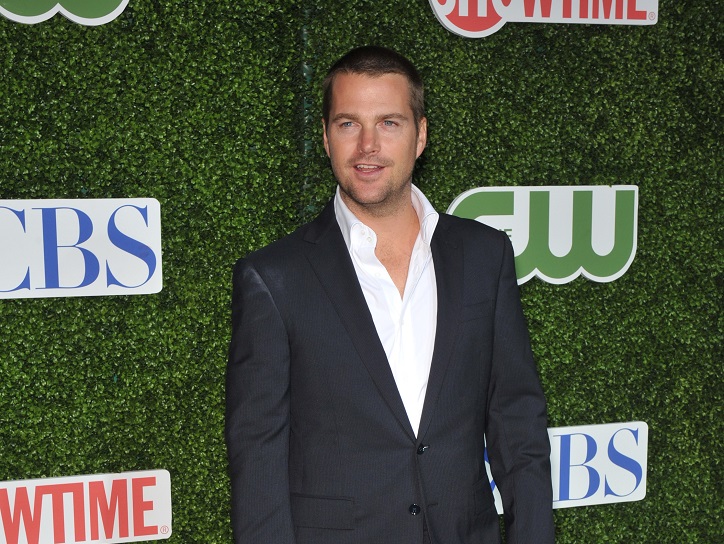 However, In 2009, Chris O'Donnell made a triumphant return to the lives of the public by gracing our televisions with his continuing tenure as Special Agent G. Callen in CBS' still ongoing TV series "NCIS: Los Angeles", a spin-off of popular crime drama TV series "NCIS". In fact, his successful run as everyone's favorite agent Callen granted him a well-deserved nomination for a People's Choice Award in 2017 for 'Favorite Television Crime Drama Actor'.

Other mentionable accolades include a Blockbuster Entertainment Award in 1998 in the category 'Favorite Supporting Actor-Sci Fi' for "Batman & Robin", a Chicago Film Cities Association Award in 1993 for 'Most Promising Actor' in "The Scent of A Woman", a nomination in Online Film and Television Association (OFTA) for the category 'Best Ensemble' in 1999, for the movie "Cookie's Fortune.'

Despite an undeserved hiatus in the early 2000s, Chris O'Donnell's net worth, as of 2019, is a cool $25 million. His looks have the hearts of his loyal audience captive even at 49, as made obvious by the love and appreciation shown for both his character and his acting skills in "NCIS: Los Angeles". He continues to live in Pacific Palisades, Los Angeles, California, the USA with wife and actress Caroline Fentress, who he married in 1997, and their five children. Although normally very private, the O'Donnell family is occasionally seen on public outings or on social media.

Former Doctor Indicted for Stealing Over $500k from 98-Year-Old

Investment Bonds: Are They a Good Idea?