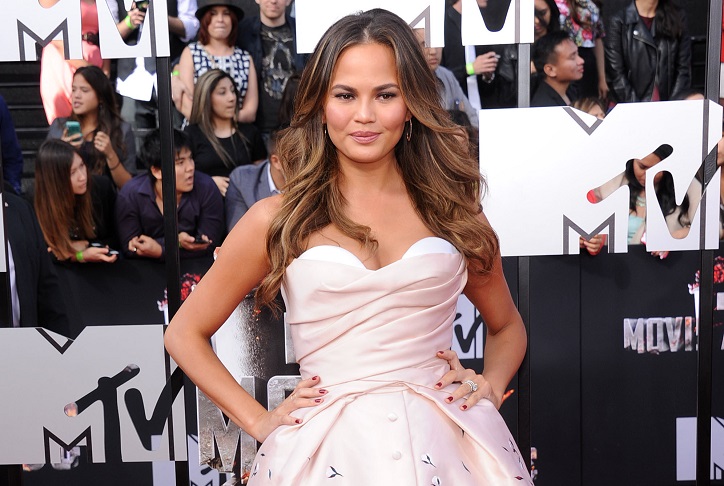 When you see a model on TV or a magazine cover, you either admire the beauty or guess the kind of money she is making. Most of us don’t even try to find out the kind of hard work and struggle it takes before a normal person becomes a supermodel.

Most of the models come from a poor or at the most middle-class background.

And most of them don’t even get a chance to appear on inside pages of a magazine let alone on the cover. Only a few, with the resolve of steel and humongous confidence, make it to the top.

Cindy Crawford, Naomi Campbell, Izabel Goulart, Heidi Klum are a few of the names who made it big even after coming from a humble background.

Christine Teigen is one of the several models who carved a name in the modeling world despite coming from a middle-class family. Like every other model, she too had her ups and downs before she made it big. 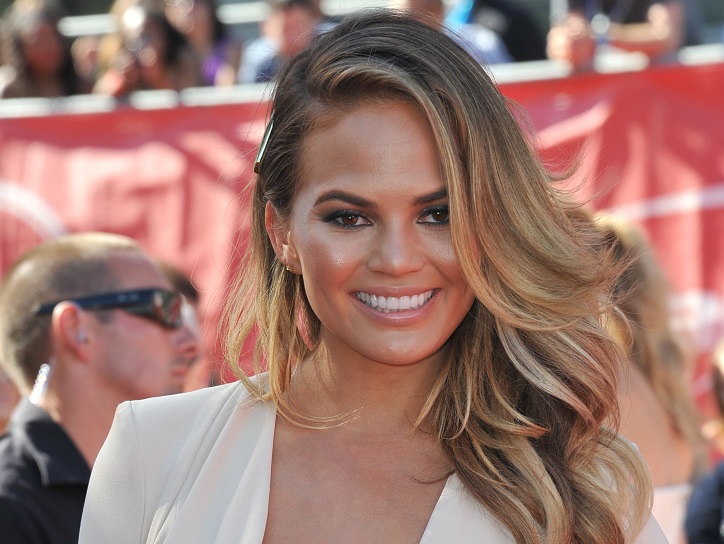 Christine Diane Teigen or Chrissy Teigen was born on November 30, 1985, in Delta Utah. Her beauty is attributed to the genes of her Thai mother and a Norwegian father.

Christine had a hard and laborious childhood since his father worked as an electrician. Her father’s work often required the family to move from one place to another.

The family lived in Hawaii, Idaho, and Washington before finally settling in Huntington Beach, California. Christine was still a teenager at that time. She did her schooling in Snohomish High School and was a member of the cheerleading team.

She took up a part-time job in a surf shop on Huntington Beach and while working in the shop, she met a photographer who suggested that she should give a shot to modeling.

After a brief stint in small assignments of modeling in California, Chrissy moved to New York where she signed up with IMG Models. She soon started to get work and became IGN Babe in 2004.

She worked as a substitute model for the show Deal or No Deal from 2006 to 2007. Her major break came when she appeared in the Maxim calendar. She was recruited by major brands to lead ad campaigns.

These brands include Gillette, Skullcandy, XOXO, Gap Factory, Nike, and Olay. She also appeared as guest host for E!, MTV, TMZ, and FUSE/MSG.

In the year 2010, Chrissy made it to the Sports Illustrated Swimsuit Issue and was named Rookie of the Year. She was featured in the magazine from 20011 to 2014.

Apart from appearing in Sports Illustrated, she also made it to the covers of magazines like Ocean Drive and Cosmopolitan. She was featured in the editorials of Esquire, Glamour, Vogue, and Galore. 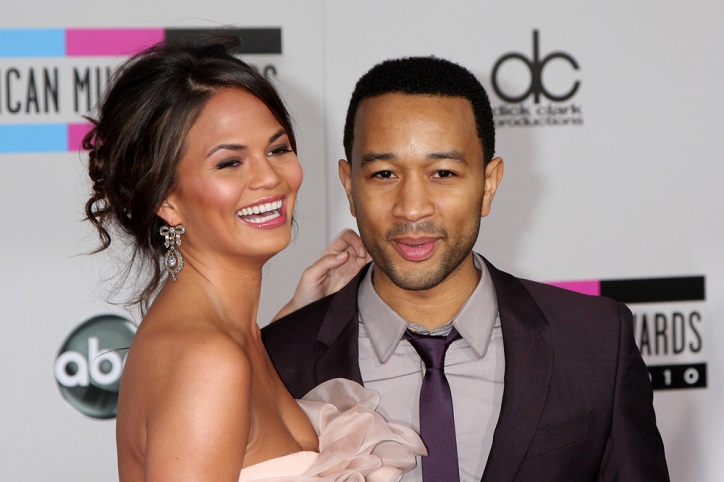 Christine also involved with designer DiNeila Brazil to design swimwear. She was also a featured character in the video game Need for Speed: The Run released by EA Sports in the year 2011.

Christine has a long list of TV shows and series to her name. She is a judge for the cookery show Snack-Off telecast on MTV2. She was cast in a role for the TV series The Mindy Project in the year 2015.

The same year she co-hosted Lip Sync Battle with LL Cool J. She also appeared in her husband John Legend’s music video All of Me.

In 2016, Christine brought out a cookbook Cravings: Recipes for All of the Food You Want to Eat. The book made it to the New York Times bestseller list.

Christine currently stars in the series Chrissy’s Court, which saw its first telecast on Quibi in April 2020.

Christine and John Legend married on 14th September 2013 after four years of dating. Their romance started after meeting on the sets of a music video for Stereo in the year 2006. They have two children, daughter Luna, and son Miles.