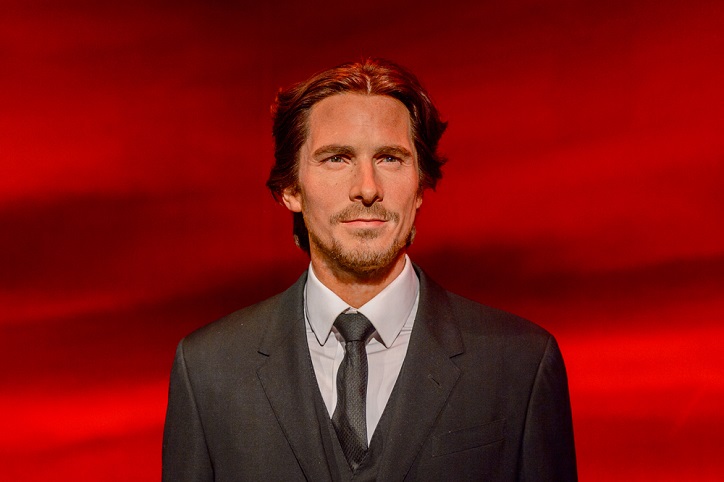 Raised by parents who were involved in the performing arts, it's no surprise that Christian Bale chose a career as an actor in Hollywood. He started young, appearing in an advertisement for a fabric softener - he was only eight years old then.

Now, we know him as The Dark Knight, among other popular roles he has played, including an initial hit movie he starred in, playing the role of Jim Graham, in the film, Empire of the Sun (1987), by the acclaimed director, Steven Spielberg.

Born in 1974, in Wales, Bale is a citizen of the United Kingdom and the United States of America. He is an English actor who excels in his own unique method acting style, intensely altering his physique for the demands of his many roles.

The drastic changes in Bale's appearance stem from a disciplined approach that he has towards each role that he portrays - he desires the most realistic portrayal that is possible to achieve. 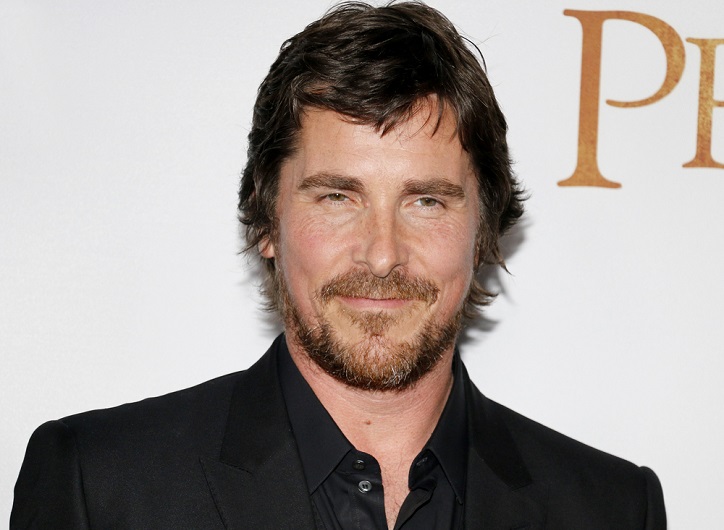 Bale, though born in Wales, claims he is English, having spent a good deal of time being raised in Surrey and Dorset, in England. His family spent some time in Portugal as well.

He left Bournemouth School at the age of sixteen and claims that Gary Oldman, a veteran actor, was his reason for acting. In 1984, he made his debut on London's West End stage, acting alongside Rowan Atkinson in The Nerd.

In 1991, after his parents went through a divorce, Bale and his father shifted residence to Los Angeles, California, in the USA. He was seventeen.

In 1986, Bale acted in his first real movie, as an adult actor, in Anastasia: The Mystery of Anna. He then appeared in a miniseries, in a leading role.

This was followed by a leading role in the fantasy/adventure film, Mio in the Land of Faraway, acting with the veteran actor Christopher Lee. In 1987, he had the good fortune to act in Spielberg's Empire of the Sun, which won him immense popularity, so much so that it was all too much for him.

He actually wanted to give up acting then as the pressure to perform to a preconceived ideal took a toll on him.

This was not to be, of course, and in 1989, Kenneth Branagh coaxed him into acting in Henry V. Bale had a fruitful experience and what followed was a role opposite another Hollywood stalwart, Charlton Heston, in Treasure Island, in 1990.

He starred in a few musical films after that. In 1994, he was recommended, by actor Winona Ryder, to act in the movie Little Women. He then acted with Kevin Kline, Michelle Pfeiffer, Stanley Tucci, and Rupert Everett in A Midsummer Night's Dream (a contemporary version of Shakespeare's play). 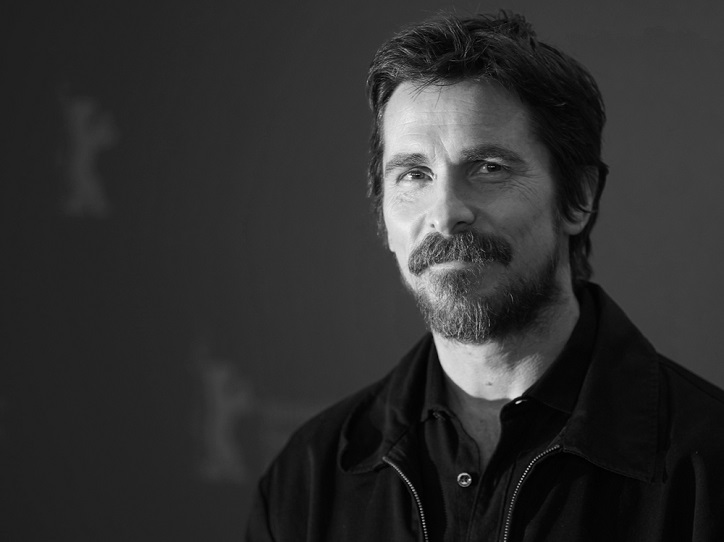 Bale rose to more prominence as an actor in 1999, when he played the role of a serial killer in American Psycho. He really worked hard to make his character as true to the one mentioned in the book that the film is based on.

He worked at physical training and getting an "olympian" body to authenticate his role. The film drew much attention and was steeped in controversy, but Bale's acting was praised at the Sundance Film Festival in 2000.

After this, Bale rose to stardom quickly with Captain Corelli's Mandolin, Prince of Jutland, Laurel Canyon, Reign of Fire, Equilibrium, The Machinist, the Dark Knight trilogy, The Prestige, I'm Not There, 3:10 to Yuma, Terminator Salvation and many others which emphasized his acting commitment and undisputed talent.

Prominent roles in later movies followed - in American Hustle, The Big Short, The Promise, Hostiles, Vice, and Ford v Ferrari. He won a Golden Globe Award for his role in Vice and will appear in the leading role in the Marvel film extravaganza Thor: Love and Thunder, due for release in 2022.

How to Run a Free Background Check Online