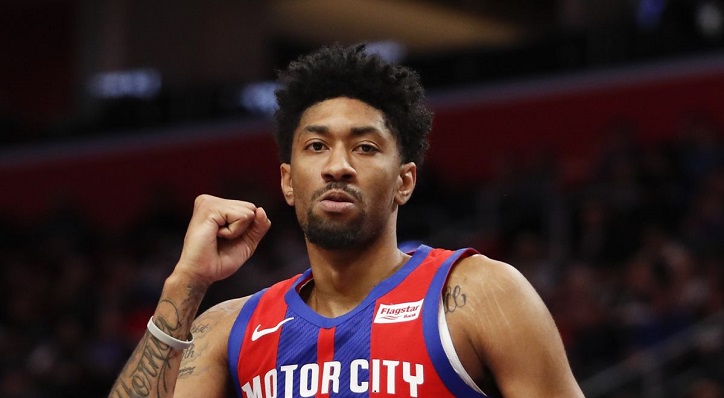 Christian Marquise Wood is a professional basketball player from the United States of America. He plays for the Detroit Pistons in the NBA (National Basketball Association.) Woods played basketball for the UNLV Runnin’ Rebels while in College.

In addition to this, he has also played professional basketball for the Philadelphia 76ers, the Charlotte Hornets and the Milwaukee Bucks for the NBA.

Christian Woods was born on September 27, 1995, at Long Beach, California and attended the Los Alamitos High School in his freshman year. But he was dissatisfied with the coaching staff and wanted to play basketball professionally. He moved to Palmdale and transferred to the Knight High School for his Sophomore Year. 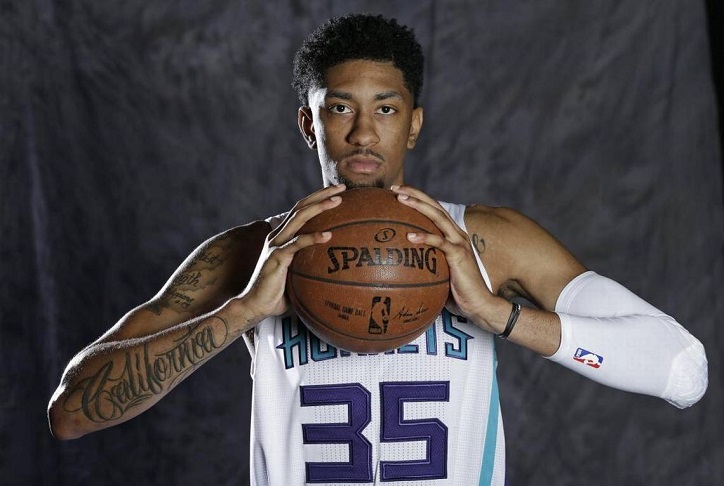 He then transferred to Nevada to attend the Findlay College Prep at Henderson. While studying at Findlay, he helped the Basketball team win an astounding 54 consecutive games and an ESPN NATIONAL High School invitational Championship in 2012.

His achievements while at high school led him to be ranked number 36 overall player in the class of 2013 by Rivals, while the Scout listed him at number 10 in his position while the ESPN listed him as the No 71 prospect overall.

Christian Wood played at the UNLV Runnin’ Rebels, the basketball team of the University of Nevada from the year 2013 to 2015. In his freshman year, he played in approximately 30 games with two starts and he averaged at 4.5 points and with 3.2 rebounds per game.

During his sophomore year, he played in 33 games and averaged at 15.7 points and 2.7 blocks per game, an achievement that earned him the second-team All-Mountain West honors. After the season was completed, he chose to go professional by declaring for the 2015 NBA draft.

Christian Wood was supposed to be drafted late in the first round before his stock dropped. This led to a steadier second-round projection but he ended being undrafted in the 2015 NBA season. But he joined the Houston Rockets for the 2015 NBA Summer League and in the same year, he signed with the Philadelphia 76ers. In his debut for the 76ers, he recorded two rebounds in five minutes off the bench in a game lost to the Boston Celtics. 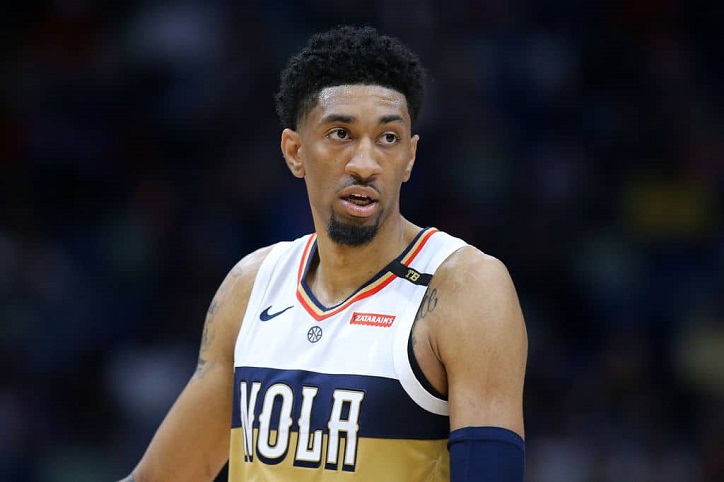 In July 2016, Wood was selected by the Charlotte Hornets and made his debut for them in November in an action-packed game. The Hornets won the game 122-100 over the Indiana Pacers and Wood had the achievement of recording two rebounds in three minutes off the bench. After his second successful NBA season, Christian Wood entered a free agent since his 2nd year was a team option.

He then signed on with the Fujian Sturgeons of the Chinese Basketball Association but he could not play a single game, having been signed on with Mike Harris for the season. He returned to the Delaware 87ers that same year and was signed by the Milwaukee Bucks.

In 2018, Christian Wood was waived by the Bucks and claimed by the New Orleans Pelicans in 2019. He has since been selected by the Detroit Pistons with whom he currently plays.