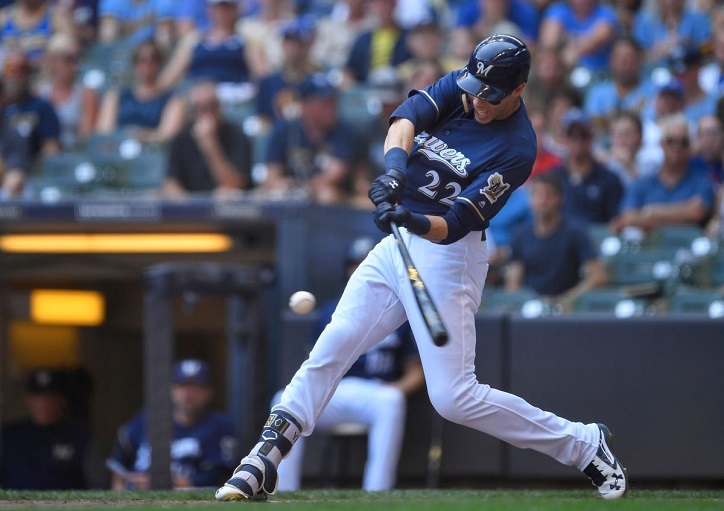 Christian Yelich is a baseball outfielder who was born on December 5, 1991, in Thousand Oaks, California. Having previously played for Miami Marlins, he currently plays for Milwaukee Brewers of MLB (Major League Baseball). His great grandfather, Fred Gehrke, was a football player.

Chris Yelich, his uncle, played football as well, for the UCLA bruins. Christian has two younger brothers; Collin and Cameron. Collin was selected by Atlanta Braves for the 2015 Major League Baseball draft. Growing up, Christian Yelich was a Los Angeles Dodgers fan. 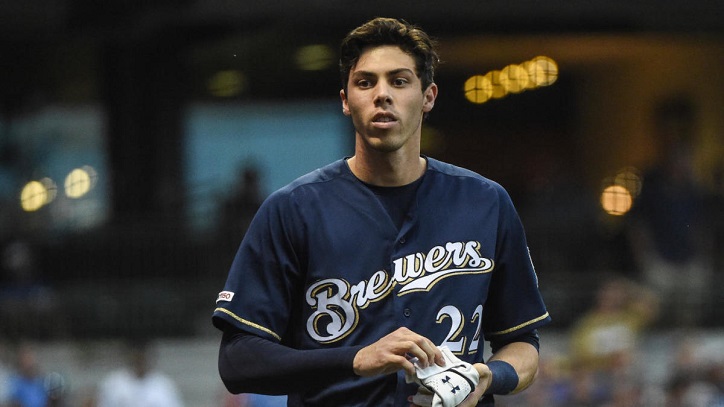 A scholarship to play at the collegiate level with the Miami Hurricanes baseball team was offered to Yelich. Nevertheless, Yelich was drafted by the Miami Marlins in 2010 Major League Baseball and he accepted a $1.7 million as a signing bonus in August. For 6 games, Yelich played for Gulf Coast League Marlins, scoring 7 strikeouts and 9 hits with a batting average of .375. This was before advancing to Class-A. Yelich was titled “Marlins' Minor League Player of the Year” for both 2011 and 2012.

In 2013, Yelich was promoted to the major leagues from Double-A Jacksonville Suns by the Marlins. Later, he won the Golden Glove award in left field, making him the franchise’s youngest player and first-ever outfielder to win this award. In this season, Yelich set a new franchise record for fielding percentage in left field at .996.

In March 2015, the player and the Marlins entered a seven-year contract ($49.57 million). As he was suffering from lower back pain, he was on the disabled list and he made it back only in May. Later in August of the same year, Yelich got his right knee injured and was put back on the disabled list.

Beginning of 2016, Yelich was projected to bat third. He hit well in that position and increased his power output as well. In a game against San Francisco Giants that took place in April, he hit 3 doubles. Later in May, Yelich had to miss some time owing to back spasms 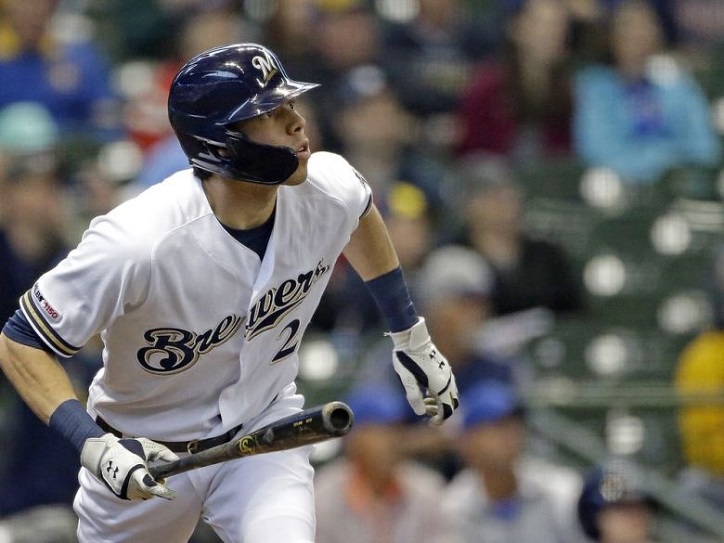 In January 2018, Marlins traded Christian Yelich to Milwaukee Brewers for players including Isan Diaz, Monte Harrison, and Lewis Brinson. In August, Yelich hit for the cycle against Cincinnati Reds. In September, he set his career record in a game played against Washington Nationals.

Yelich completed the 2018 season with 36 homers, .326/.402/.598 slash line, 110 RBIs and he won the first NL batting title in the history of Brewers. In October, he became a recipient of the annual Hank Aaron Award. In 2019, he became the 6th player in the history of MLB to hit home runs in all of his teams’ first four games.